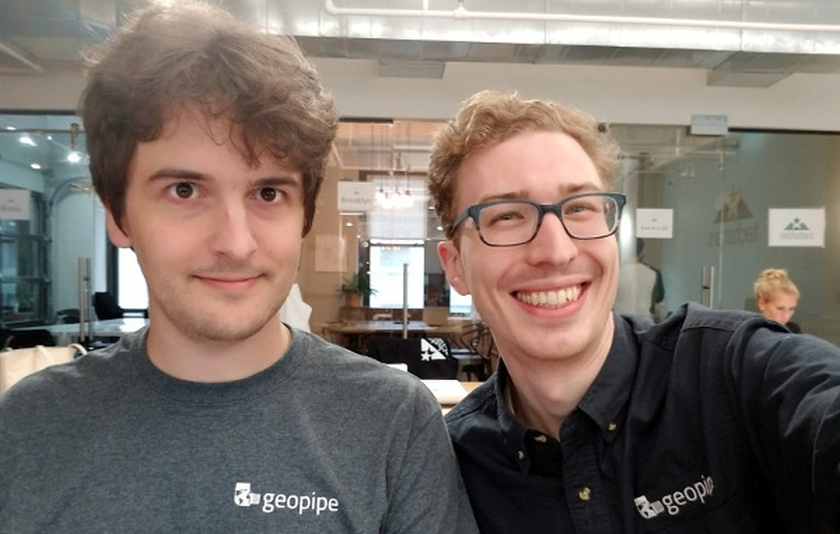 Governor Andrew M. Cuomo today announced Geopipe of New York City is the winner of GENIUS NY’s $1 million grand prize. The GENIUS NY program is the world’s largest business competition focused on unmanned systems, cross-connected platforms, and other technology-based sectors. BotsAndUs from the United Kingdom, Droneseed from Seattle, Washington, Eget Liber from Syracuse, and Skyy Network from Australia were each awarded an investment of $500,000. New York State has now invested $20 million in GENIUS NY over four rounds of the competition. The year-long business accelerator awarded a total of $3 million to the five finalist teams at its virtual finals event during which the five teams pitched their business plans to a panel of eight judges. Following the pitches, all five competitors were awarded one of five investments. The teams will use these investments to continue to accelerate their growth and expand their presence in the region. GENIUS NY participants are required to operate their business in Central New York for at least one year.

“The GENIUS NY competition is transforming the landscape of Central New York as it continues to attract next generation of innovative entrepreneurs,” Governor Cuomo said, “The state’s continued investment in unmanned aerial system businesses is helping to ensure that New York remains the leader in this important industry and bringing quality jobs and growth to the Central New York region.”

“Business plan competitions like Genius NY are changing the game across the state with innovative new start-ups and good-paying jobs,” Lieutenant Governor Kathy Hochul said. “Central New York is being recognized worldwide as a leader in the unmanned aerial systems industry because of unprecedented state support and investments. I congratulate the winner and finalists of this year’s competition, and I look forward to seeing more of the groundbreaking ideas that allow this advanced technology to revitalize, transform and build back New York State better and stronger.”

Geopipe is building the whole-Earth digital twin by using advanced AI to create immersive 3D models of the real world. The company enables game and simulation developers, automotive and construction professionals, and others to stream perfect virtual copies of real places into software and experiences. Geopipe’s AI not only creates lookalike copies of the real world but labels every detail, so the virtual worlds are readable by machines like self-driving vehicles. A four-year-old startup founded in NYC, Geopipe has grown through investment and grants, and with offices across three cities, it continues to develop deep tech to digitize our analog world.

Despite COVID-19, GENIUS NY has continued to offer programming and resources to current and past cohorts. Over the last four months, teams have been able to hire local interns, continue to test the market, and even gain follow-on funding. The program, which is administered by CenterState CEO’s business incubator, The Tech Garden, in Syracuse, also offers incubator space, company resources, programming, and mentoring. Participants are required to operate their business in Central New York for at least one year. The advancement of the GENIUS NY program builds on the progress of CNY Rising, the region’s award-winning strategic plan to revitalize communities and grow the economy.

CEO and Co-founder of Geopipe Dr. Christopher Mitchell said, “The Geopipe team is honored and proud to have been selected as the GENIUS NY 2020 winner. We’re grateful for the support of the GENIUS NY coaches, mentors, and other startups as we’ve accelerated Geopipe beyond our 2020 goals. We’re looking forward to growing our team in Central New York and elsewhere, as we move Geopipe even faster towards our vision of the whole-Earth digital twin. If you are passionate about 3D data, open-world gaming, or building intelligence to automatically rebuild the Earth in the digital space, we want to talk to you!”

President of CenterState CEO Rob Simpson said, “The investment and resources made through the GENIUS NY program enable these high potential UAS companies to grow, advance leading-edge technologies and regional expertise in the sector and create jobs. In the coming months, we will provide even more targeted business development support and acceleration programming so these companies can further leverage these investments to advance their technologies and platforms.”

Vice President of Innovation and Entrepreneurship at CenterState CEO Rick Clonan said, “As we have seen with previous rounds of this important program, these teams will take these investments and build on their success. We know the collaboration across the teams will also accelerate, which supports the critical ecosystem we are building in Central New York. These teams will advance their technologies here at The Tech Garden and utilize the world-class resources only found in this region well beyond the program’s conclusion at the end of 2020.”

In addition to the GENIUS NY competition, New York State is focused on making major investments in the unmanned aircraft systems industry in Central New York and the Mohawk Valley. In 2016, Governor Cuomo announced a $30 million investment to develop a 50-mile drone test corridor between Syracuse and Rome in the form of a CNY Rising Upstate Revitalization Initiative (URI) grant. In 2020, Governor Cuomo unveiled Skydome, a small unmanned aerial system, or SUAS, experimentation, and test facility at Griffiss International Airport in Rome, Oneida County. Today, the world’s first 50-mile Unmanned Traffic Management Corridor between Syracuse and Rome is a global leader for testing UAS platforms and innovations.

Empire State Development Acting Commissioner and CEO & Commissioner-designate Eric Gertler said, “The GENIUS NY business accelerator competition is supporting the incredible growth of the Unmanned Aerial Systems Industry in Central New York. Congratulations to all of these innovative companies who are bringing their exceptional entrepreneurial ideas to the region and are ready to take advantage of New York state’s unmatched UAS assets and infrastructure.”

Senator Rachel May said, “Congratulations to all the winners of the GENIUS NY competition. I look forward to the investments they will make in our region. The energy and innovation they represent is vital to continuing to pursue our regional strategy for growth and building a thriving entrepreneurship economy. By funding business incubators and nourishing our region’s talent, we are building a prosperous and resilient economy right here at home.”

Assemblymember William B. Magnarelli said, “The Genius NY competition continues to help Central New York maintain its unique status as a hub for innovative companies exploring unmanned systems and similar leading-edge technologies. Congratulations to Geopipe. I look forward to watching its collaboration, with both the Tech Garden and other local companies, bring expertise and ideas to the forefront of the unmanned aerial systems industry.”

Onondaga County Executive Ryan McMahon said, “It is incredibly exciting to see the emerging UAS industry continue to grow right here in downtown Syracuse.” McMahon continued, “On behalf of Onondaga County, I congratulate and welcome these innovative companies who are ready to put down roots in Central New York. I have no doubt that they will continue to play an important role in our regions’ overall economic success.”

City of Syracuse Mayor Ben Walsh said, “The City of Syracuse is proud to be home to the GENIUS NY competition and of the success stories in unmanned aerial systems (UAS) that the program has helped launch. The region’s continued investment in the UAS industry is an important part of the Syracuse Surge, our strategy for inclusive growth in the New Economy. Syracuse congratulates Geopipe and the other finalists on their success and is ready to help them continue to grow here in Syracuse and Central New York.”

Central New York Regional Economic Development Council Co-Chairs Randy Wolken, President & CEO of the Manufacturers Association of Central New York (MACNY), and Deborah Stanley, President of the State University of New York at Oswego said, “Congratulations to these innovative entrepreneurs. Through our continued support for the GENIUS NY competition, we are ensuring that New York state remains at the forefront of the growing UAS industry in Central New York, creating new opportunities and jobs for residents in the region for decades to come.”

Accelerating CNY Rising
Today’s announcement complements “Central NY Rising,” the region’s comprehensive blueprint to generate robust economic growth and community development. The State has already invested more than $6.3 billion in the region since 2012 to lay the groundwork for the plan – capitalizing on global market opportunities, strengthening entrepreneurship, and creating an inclusive economy. Now, the region is accelerating Central NY Rising with a $500 million State investment through the Upstate Revitalization Initiative, announced by Governor Cuomo in December 2015. The State’s $500 million investment will incentivize private businesses to invest well over $2.5 billion – and the region’s plan, as submitted, projects up to 5,900 new jobs. More information is available here. 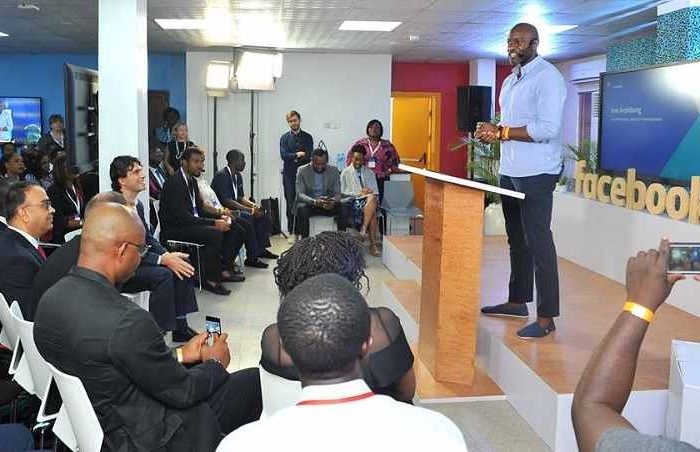 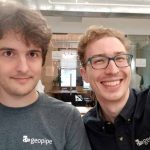