Europe is facing a second wave of coronavirus after a sudden spike in cases even as US COVID-19 cases fall. ‘Very serious situation’ unfolding in Europe, WHO warns

As of today, more than 200,000 people have died from the novel coronavirus in Europe, according to an AFP tally based on official sources. During the first wave of coronavirus, Europe implemented one of the most strict lockdowns in the world. Unfortunately, the lockdowns did not work. There are growing concerns as a second wave of coronavirus infections is building momentum across Europe the continent sees a sudden rise in coronavirus cases.

“We have a very serious situation unfolding before us,” WHO’s regional director for Europe, Dr. Hans Kluge, said Thursday in a press briefing on the epidemiological situation in the region. “Weekly cases have now exceeded those reported when the pandemic first peaked in Europe in March.”

“More than half of European countries have reported a greater-than-10% increase in cases in the past two weeks. Of those, seven countries have seen newly reported cases increase more than two-fold in the same period,” he added.

Dr. Hans Kluge says the largest proportion remains among adults ages 25 to 49 but noted increases in cases in older age groups, who tend to be more vulnerable to severe the deadly disease.

However, unlike the first wave when Europe implemented a total lockdown except for Sweden, the continent rejects new lockdown measures even as coronavirus rebounds. Instead, Europe is embracing what it calls “targeted lockdowns and restrictions” across the continent. For example, despite recording 9,843 daily cases the previous day, a record amount, the French government said it is not planning a new nationwide lockdown, French prime minister Jean Castex said last Friday.

Dr. Kluge warned the number of cases in September “should serve as a wake-up call for all of us,” even after Europe imposed lockdown measures in the spring and early summer pushed the number of new cases in June to an all-time low. 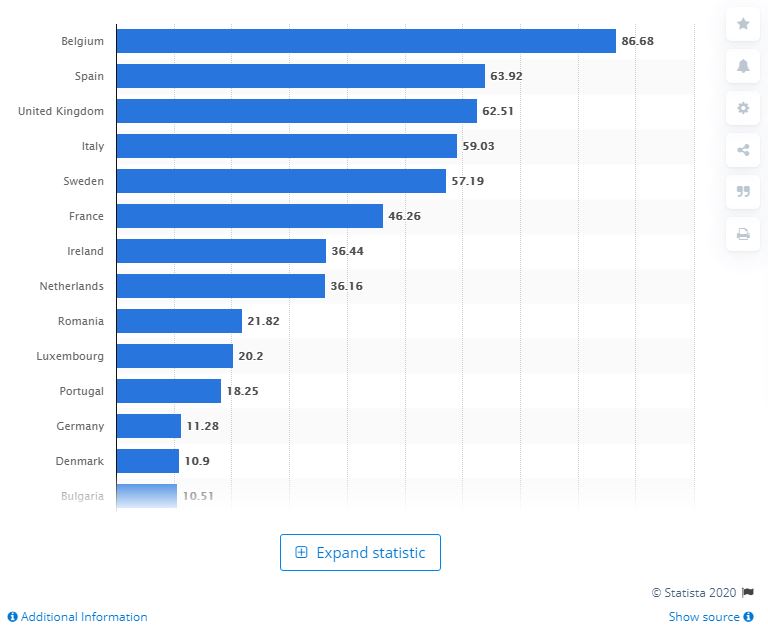 Spain recorded 4,708 new infections over 24 hours, bringing its total to 566,326, the highest in western Europe, as of last Friday. 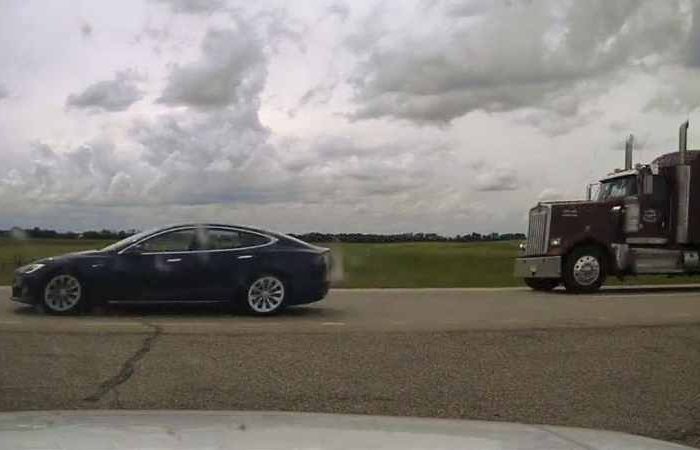 Europe is facing a second wave of coronavirus after a sudden spike in cases even as US COVID-19 cases fall. ‘Very serious situation’ unfolding in Europe, WHO warns