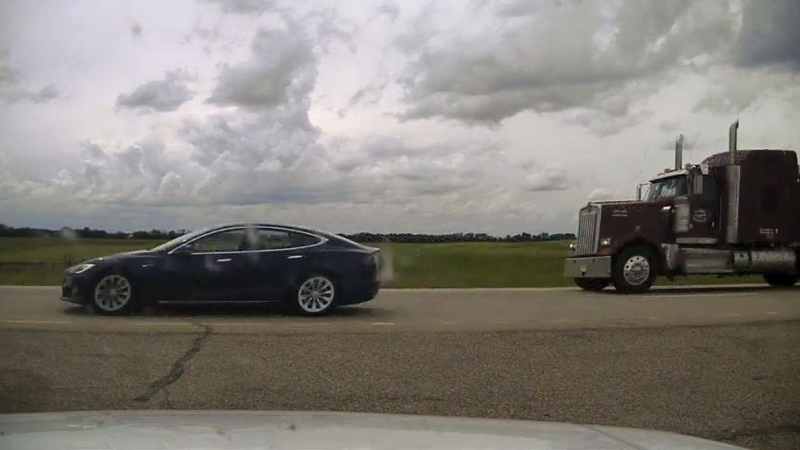 In a Thursday news release, Ponoka RCMP said police received a call about a 2019 Tesla Model S travelling over 140 km/h south on Highway 2 near the town around 4 p.m. on July 9. Police said the car appeared to be self-driving with both front seats reclined all the way back, with both occupants seemingly asleep.

When the officer finally caught up to the vehicle, a 2019 Tesla Model S, and turned on the police car’s lights, the Tesla allegedly automatically accelerated, eventually reaching 150 km/h, police said. The man was later charged with dangerous driving and is due to appear in court in December.

“Although manufacturers of new vehicles have built-in safeguards to prevent drivers from taking advantage of the new safety systems in vehicles, those systems are just that supplemental safety systems,” RCMP traffic services Superintendent Gary Graham said in the release. “They are not self-driving systems, they still come with the responsibility of driving.”

RCMP Sgt. Darrin Turnbull, who stopped the driver, said, “Nobody was looking out the windshield to see where the car was going.” He added, “I’ve been in policing for over 23 years, and the majority of that in traffic law enforcement, and I’m speechless. I’ve never, ever seen anything like this before, but of course, the technology wasn’t there.”

According to Tesla’s website, the autopilot feature allows for the car to steer, accelerate, and brake automatically within its lane but still requires the driver to be paying attention. 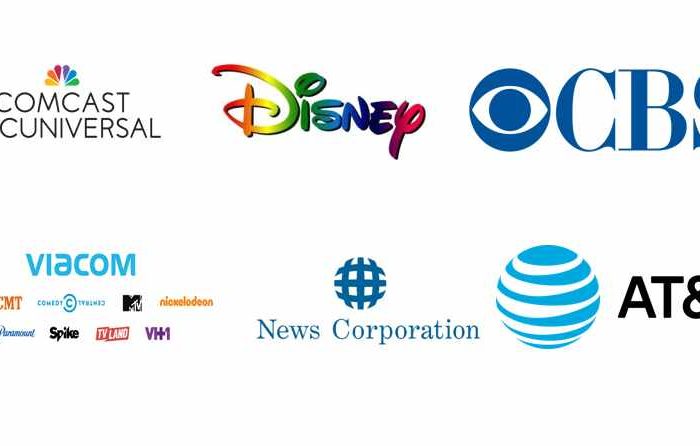 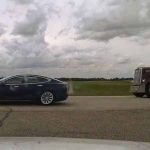