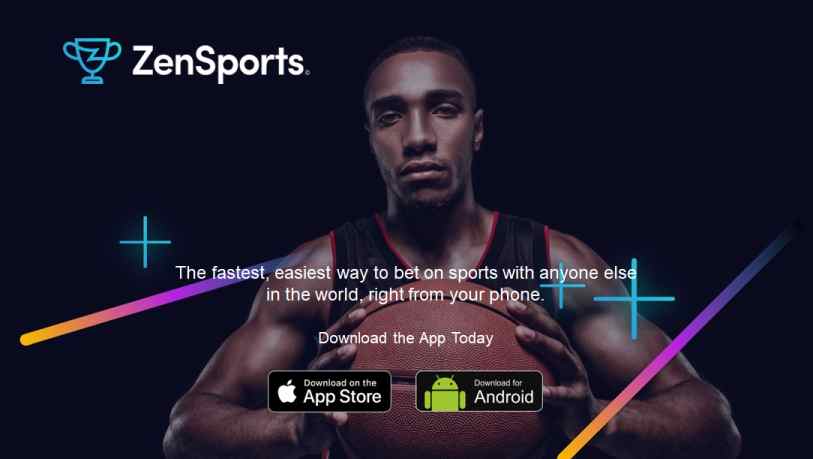 We featured ZenSports back in February after the mobile sports betting startup closed over $770K in seed funding. A little over six months later, the San Francisco-based ZenSports announced it has raised an additional $1.46M Seed round of funding to expand into the United States, as well as to continue to grow its international presence. Backers include previous investors LAUNCH (led by Jason Calacanis), as well as new investors Cube Magic Gaming and other individual angels.

Founded in 2016 by Etan Mizrahi-Shalom and Mark Thomas, the San Francisco, California-based ZenSports is a mobile peer-to-peer sport betting marketplace where anyone can create and accept sports bets with anyone else in the world, without the need for a centralized bookmaker. ZenSports is the only native mobile app that offers peer-to-peer sports betting on the App and Play Stores.

After launching its peer-to-peer sports betting app internationally in March 2019, ZenSports has been on a fast growth trajectory. Over 25,000 bets have been accepted and over $12M in betting volume has been processed through the app. The company has continued to expand its product offering, including the launch of its own cryptocurrency token called SPORTS, the launch of its new enterprise product suite, and its expansion into Esports betting.

Most importantly, the company signed a deal last month with Strategic Gaming Management for the option to purchase the Big Wheel Casino in Lovelock, Nevada, which will allow ZenSports to operate its peer-to-peer mobile sports betting app anywhere in the state once it gets licensed there.

According to ZenSports Co-Founder & CEO, Mark Thomas, “This new funding gives us the stability and financial backing necessary to capitalize on the tremendous opportunity in the United States sports betting market. $5.3B was wagered on sports in Nevada last year alone (the first state we’re going into), of which about half of that was on mobile. We couldn’t be more thrilled at the opportunity presented in front of us.”

It’s also interesting that the company was only looking to raise $1M, and ended up being 46% over-subscribed for this round. Furthermore, it was able to raise this funding during a pandemic when very few sports were even being played. “We raised a bulk of this new round of funding over the summer prior to American sports even returning,” said Thomas. “That shows just how excited investors are about the opportunity and how well-positioned ZenSports is to grow within the sports betting industry.” 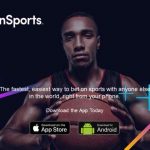