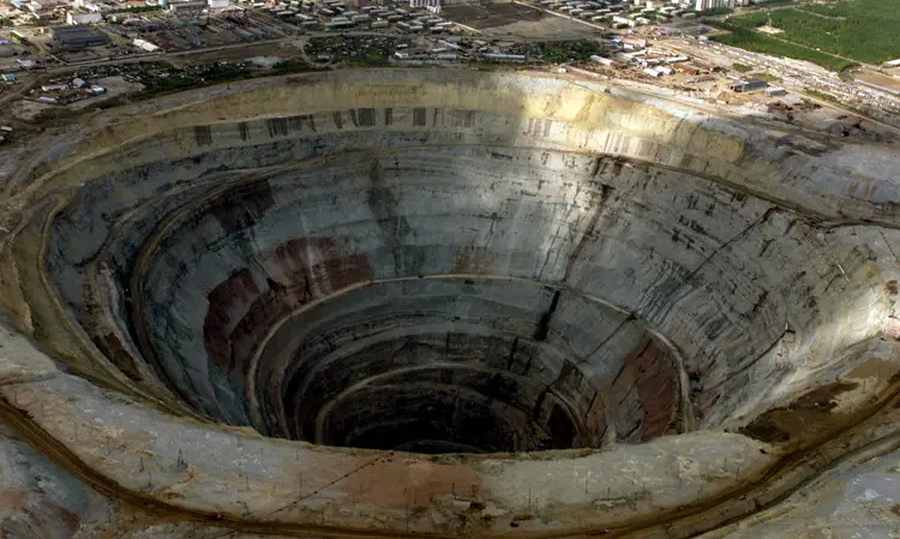 Have you ever wondered how deep is the deepest hole in the world? Known as the Kola Superdeep Borehole, the deepest manmade hole humans ever dug reaches approximately 7.5 miles below the Earth’s surface (or 12,262 meters), a depth that took about 20 years to reach. Located in Murmansk Oblast, Russia, the Kola Superdeep Borehole is the result of a scientific drilling project of the Soviet Union.

The project attempted to drill as deep as possible into the Earth’s crust. Drilling of the borehole began on 24 May 1970 using the Uralmash-4E, and later the Uralmash-15000 series drilling rig. Boreholes were drilled by branching from a central hole. The deepest, SG-3, reached 7.5 miles (12,262 meters; 40,230 ft) in 1989 and is the deepest artificial point on Earth. 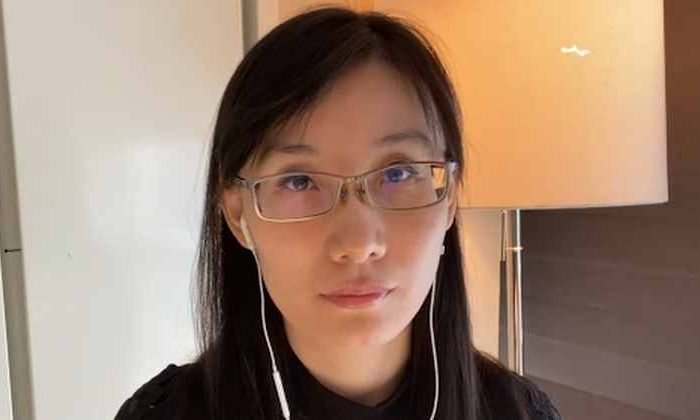 Twitter suspends the account of Chinese scientist Dr. Li-Meng Yan after she published a paper with evidence that COVID-19 is a man-made virus created in Wuhan Lab 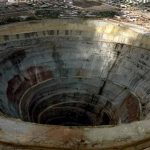