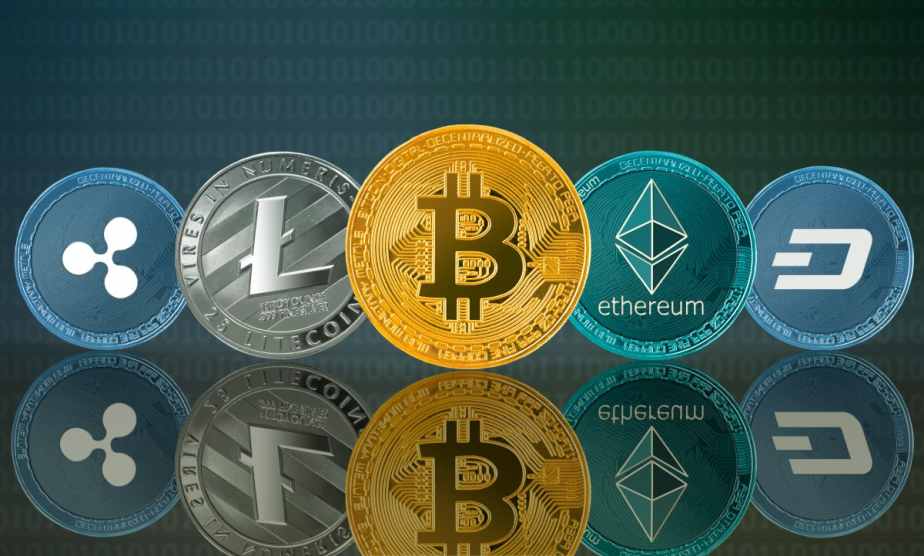 Digital currencies have certainly become popular over the last few years. However, they are still not widely accepted. The fact is, many places are scared of the coins, with some countries banning its use altogether. In this article, we’ll talk about why cryptocurrency scares government authorities. Sound interesting? Then keep on reading.

They can’t control it

One of the main reasons why government authorities don’t approve of cryptocurrency is that they can’t control it. Since it is decentralized, individuals can send, receive, and trade the coins anonymously without the use of a third-party. This then means that they cannot regulate it, like other fiat currencies around the world.

Another primary concern for many countries around the world is that banks will be no longer needed. If the world chooses to become entirely digital, there will be no need for them, causing thousands of job losses worldwide. This then poses other concerns for the economy. However, with cryptocurrency, things will be done in an entirely new way. For example, with a bitcoin ATM, everything is done differently, and the future of banks is unclear.

While the arrival of cryptocurrency has come with many benefits, there are also other disadvantages. For example, since many digital currencies are decentralized and anonymous, illegal online activity has increased significantly. Drugs and other black-market items can be bought without leaving a trace, making it difficult for law enforcement to track these criminals down.

Another reason why many don’t like cryptocurrency is that it is highly volatile. This makes it a hazardous investment choice, which isn’t beneficial for everyone. Since the price of coins can change so dramatically, it is harder to predict, causing financial downfall. While you might make a great profit, you could also lose everything just as easily.

While it isn’t commonly talked about, harvesting bitcoin and other digital currencies can significantly impact the environment. Nature.com’s article noted that mining bitcoin uses more energy than mining gold, causing an estimated 3 million to 13 million tonnes of carbon dioxide. These environmental concerns could be one of the main reasons that it is still not wildly accepted.

It’s still in the early stages

When comparing it to other currencies and investment types, cryptocurrency is still in its early stages. This means that many individuals do not yet fully comprehend how it works or how it operates. For example, blockchain technology can be extremely complicated to understand, which scares them from investing. On top of this, most people are more likely to choose something they are familiar with, over something they do not fully understand.

While the future of cryptocurrencies is still unknown, the market has seen a little decline. Thousands of individuals around the world are still choosing to invest, mine, and trade digital coins. While it doesn’t seem to be going anywhere soon, it will be interesting to see if other places open up to the idea.

What do you think the future of cryptocurrency will be? 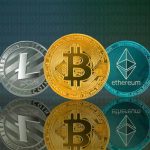