TikTok deal hits a new roadblock today as China places restrictions on technology sales. According to a new report from Bloomberg, a new Chinese restriction could complicate the sale by requiring approval for TikTok to sell its algorithm.

Citing people familiar with the deal, Bloomberg reported Tuesday that ByteDance founder Zhang Yiming might reconsider his options and weighs the implications of Beijing’s involvement after the Chinese government signaled it will get involved before the deal is approved. Bloomberg said the need for approval from officials in the U.S. and China could push the deal past the November U.S. presidential election, citing sources familiar with the matter.

Last week, we told you that Walmart joined forces with Microsoft to buy TikTok. Other contenders include Oracle. The deal to buy TikTok’s algorithm had been expected to fall in the $20 billion to $30 billion range. Late last month, TikTok CEO Kevin Mayer resigned as trouble deepens for the beleaguered Chinese social app.

Following the ban, Microsoft and other big tech companies are reportedly in talks to buy the TikTok’s U.S. operations. There are now several other bidders competing with Microsoft, the main one being Oracle. Netflix and Twitter have also been named as potential buyers. In any case, deal talks between the parties “morphed into a big, messy, political soap opera,” according to the report. 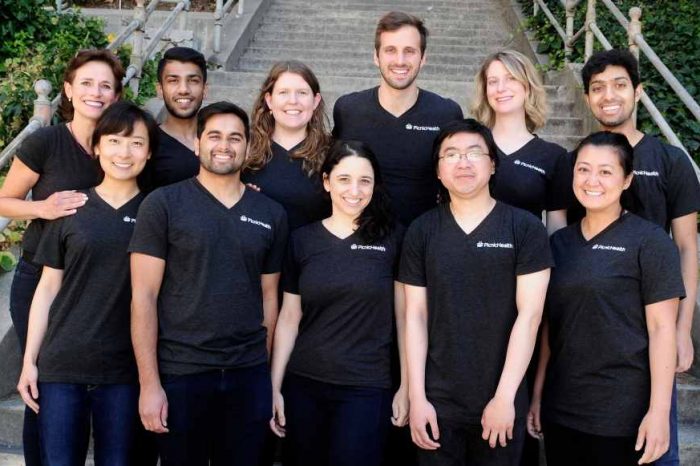 PicnicHealth raises $35M funding to put patients in control of their health by collecting, digitizing, and encrypting their medical records