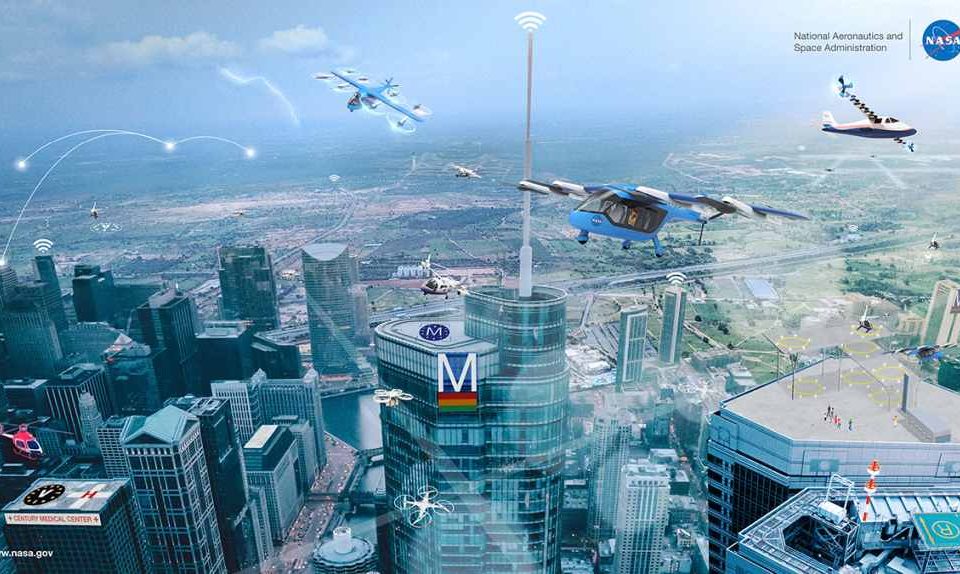 “We couldn’t be happier that the FAA has selected Oneida County’s New York UAS Test Site at Griffiss to develop the next phase of UAS traffic management,” said Oneida County Executive Anthony J. Picente Jr. “That our site has been chosen from what is already a small, elite group that has been granted test site status, is a testament to the high quality of work and collaboration of our partners in Rome. It’s an honor to be at the forefront of the next evolution of this transformative technology.”

An unmanned traffic management system would function much like the current manned air traffic management system; assuring people, aircraft, and structures both in the air and on the ground remain safe. To unlock the full capabilities and functionalities of drones for commercial use like package delivery or medical supply drop-offs, a safe, universal UTM system is needed nationwide. Research and testing done at the NY UAS Test Site through the UPP Phase 2 Program will help make that UTM system a reality.

Over 3,000 advanced UAS test flights, including UTM tests, have been conducted at the NY UAS Test Site over the past five years. In 2019, New York State Governor Andrew M. Cuomo announced the completion of New York’s 50-mile drone corridor which starts at the test site in Rome and stretches across the state to Syracuse. The corridor has the needed infrastructure and technologies in place to complete the advanced drone operations and UTM standardization work outlined in UPP Phase 2.

UPP Phase 1 was completed in August 2019, in collaboration with NASA, FAA UAS test sites, and their industry partners. Phase 1 tested capabilities such as the exchange of flight data among UAS operators and generating an emergency “no-fly zone” for general unmanned aircraft, clearing the skies for emergency response drones.

“As a member of the House Armed Services Committee, I am honored to fight to keep Rome and Upstate New York a leader in unmanned aerial systems technology,” said Congressman Anthony Brindisi. “This announcement is a win for our community and will allow for the next generation of UAS to be tested at our state-of-the-art site at Griffiss. I will never stop working with local, state, and federal officials to drive jobs and investment in our community.”

“The New York UAS Test Site at Griffiss International Airport in Upstate New York is a major economic driver in our region and a leader in advancing the unmanned aerial systems industry,” said Rep. John Katko. “I have proudly advocated for the New York UAS Test Site to participate in federal UAS initiatives including as a site for Phase 2 of the Federal Aviation Administration’s UAS Traffic Management Pilot Program, and am grateful to the FAA for recognizing the expertise of the Test Site and making this designation. Implementing this important program at the Test Site will be vital to accelerating the growth of UAS technology and will contribute greatly to our local economy, attracting jobs, and promoting greater investment in the region. I applaud Oneida County for their leadership on this issue and look forward to continuing our work together to make Central New York a hub for the UAS industry.”

Empire State Development acting commissioner and president & CEO-designate Eric Gertler said, “New York State’s significant investment in unmanned aerial systems is creating a vibrant tech industry ecosystem that continues to grow the Upstate innovation economy and create good-paying jobs and opportunity.”
“The New York UAS Test Site being selected by the FAA to take part in this next phase speaks to the amount of meaningful testing and research we’ve been doing here in Central New York to advance the industry,” said Tony Basile, chief operations officer of NUAIR. “The collaborative work we will achieve with our industry-leading partners will help shape the commercial drone industry on a national, if not international level.”

Virtual collaboration on UPP Phase 2 began in mid-April of this year, with live flights and component testing taking place at the Test Site starting in September. 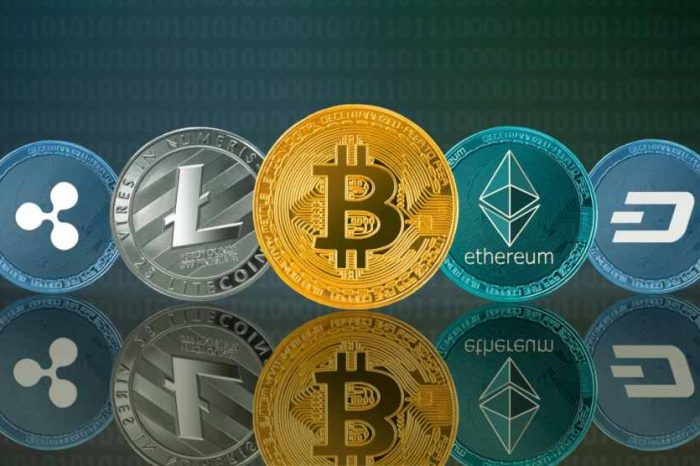 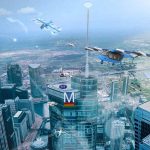