Tesla has exploded for a rally of more than 500% since January of this year. Amid its incredible stock rally, the Elon Musk-owned electric car company said it will sell up to $5 billion in stock, according to a new Securities and Exchange Commission (SEC) filing. The company said banks will sell shares based on directives from Tesla. As

Tesla said the additional shares will be sold “from time to time” and “at-the-market” prices, according to the SEC filing. “We intend to use the net proceeds, if any, from this offering to further strengthen our balance sheet, as well as for general corporate purposes,” Tesla said.

Just yesterday, Tesla split its stock 5-for-1 which the company says will make its shares more affordable to individual investors. The decreased in share prices after the companies’ stock split, is prompting many to take the opportunity to invest.

As of the close of the market yesterday, shares of Tesla jump 13% elevating the electric car maker’s market capitalization to over $440 billion, making Tesla more valuable than companies including Johnson & Johnson and Walmart. Tesla’s market cap now stands around $464 billion, according to FactSet.

Dan Ives, an analyst Wedbush, called the capital raise a “smart move,” citing strong appetite among investors to “play the transformational EV trend through pure-play Tesla over the coming years.”

CEO Elon Musk is “raising enough capital to get the balance sheet and capital structure to further firm up its growing cash position and slowly get out of its debt situation, which throws the lingering bear thesis for Tesla out the window for now,” Ives added. 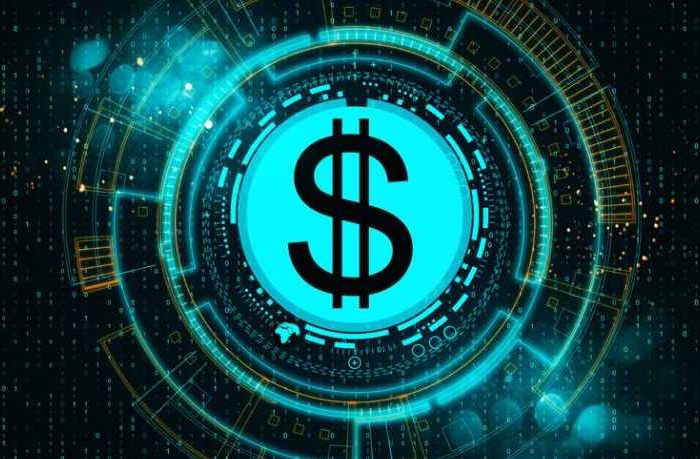