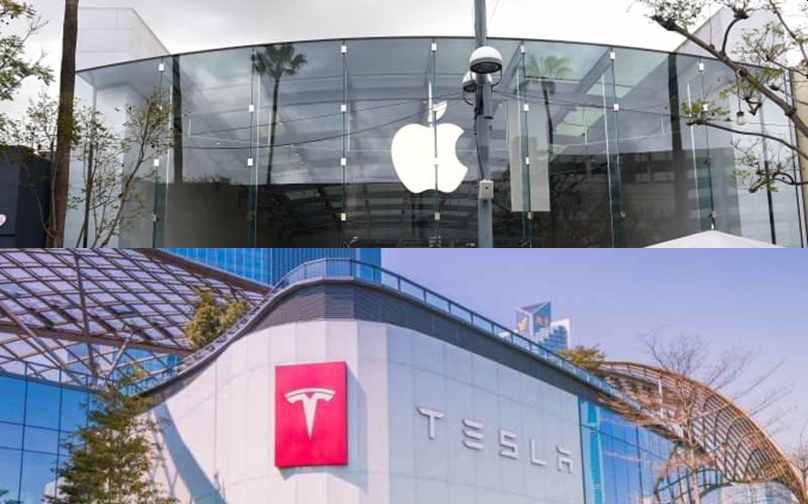 On August 20, Tesla closed above $2,000 for the first time valuing the company at $373.06 billion. 12 days earlier, Tesla announced a 5-for-1 stock split, which takes effect today. Today, Apple also announced its stock split.

Apple split its stock 4-for-1, while Tesla split its stock 5-for-1, with both companies saying they aimed to make their shares more affordable to individual investors. The decreased in share prices after the companies’ stock split, is prompting many to take the opportunity to invest.

Shares of Tesla jump 13% while Apple gains 4%, elevating the electric car maker’s market capitalization to over $440 billion, making Tesla more valuable than companies including Johnson & Johnson and Walmart. Meanwhile, the combined worth of Apple’s stock reached more than $2 trillion earlier in August.

In 2020 alone, Tesla’s stock has jumped almost 500%, while shares of General Motors Co and Ford Motor Co fell due to fallout from the COVID-19 pandemic. Both Silicon Valley companies have massive followings among individual investors. In recent sessions, Apple and Tesla were the two most-traded stocks at Fidelity’s brokerage, with customers overwhelmingly buying.

Given that Robinhood and other brokerages are increasingly let customers buy fractions of individual shares, it is now easier for the little guys to benefit and participate in the latest bull run. 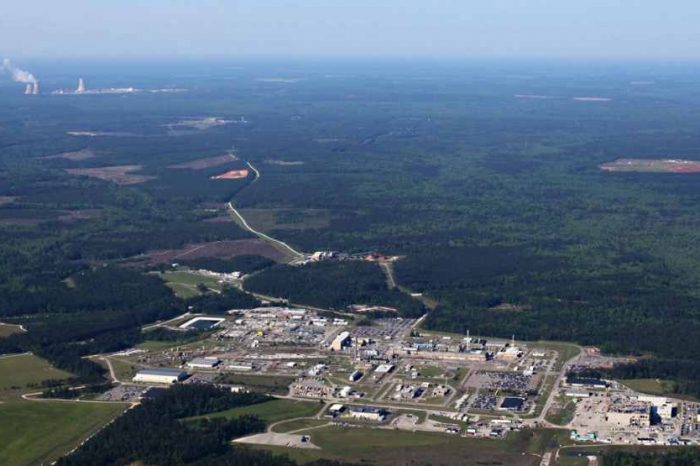 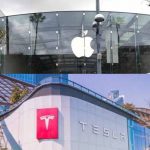