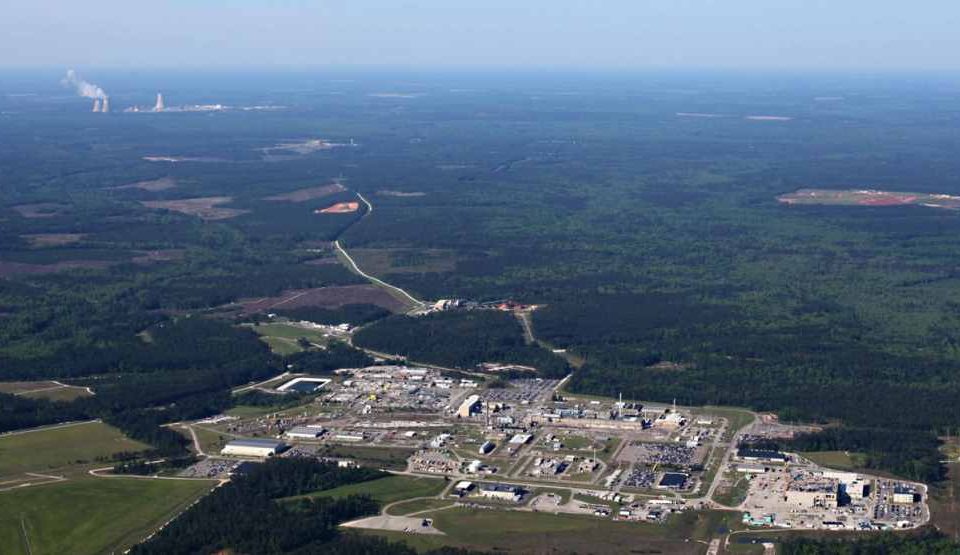 In May 2019, U.S. federal officials finally revealed that roughly 12 metric tons of surplus plutonium is being stored at the Savannah River Site. The revelation puts an end to a nagging question that has long been the subject of speculation and debate.

The disclosure came after the secret figure was recently declassified by the U.S. Department of Energy, according to a report from Aiken Standard, citing an official from the National Nuclear Security Administration. The Savannah River Site (SRS), a 310 square mile (198,046 acres) Department of Energy site, is a nuclear reservation site in the state of South Carolina. The site was built during the 1950s to refine nuclear materials for deployment in nuclear weapons.

The United States will pay South Carolina $600 million immediately, and the Department of Energy remains obligated to remove the plutonium by 2037.

South Carolina will allow the Department of Energy 16.5 years to remove the remaining plutonium from SRS or monetary penalties will be re-instated and the Department will be subject to additional litigation.

The settlement, negotiated by Attorney General Wilson, ends a highly contentious battle that involved multiple federal and state administrations and threatened to paralyze the country’s industrial complex and pit the state against the federal government for decades.

“This settlement is the single largest settlement in South Carolina’s history. It is important to me that the people of South Carolina know of our long-term commitment to preventing South Carolina from becoming a dumping ground for nuclear waste,” said Wilson. “Additionally, more than half a billion dollars in settlement money could not come at a better time as our state government and economy work to overcome the revenue shortfalls caused by the COVID-19 pandemic. It has been a long, difficult road but I am proud of the leadership displayed by our state’s elected officials and the expertise of my legal team.”

“I wish to thank President Donald Trump and his administration, especially Department of Energy Secretary Dan Brouillette and United States Attorney General William Barr for working with South Carolina to resolve this dispute. I also appreciate Senator Lindsey Graham, Senator Tim Scott, Governor McMaster, Congressman Joe Wilson, and Congressman James Clyburn for not only supporting my strategy but for also providing us with a united front. Their support helped to make this settlement possible. Our State did not waiver in demanding what is right and just for our people,” Wilson added. 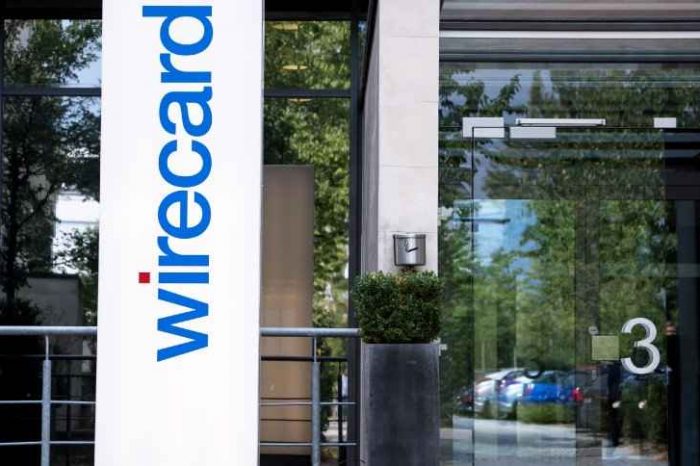 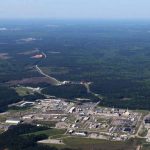