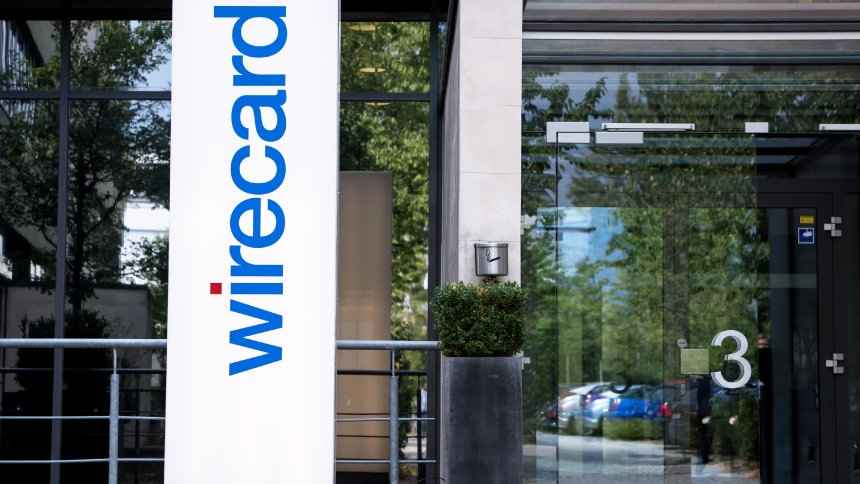 The last time we wrote about Wirecard was back in April 2019 after SoftBank invested $1 billion for a 6% stake in the German payments startup. Fast forward a year later, Wirecard collapsed and filed for bankruptcy in June after revealing a $2 billion accounting black hole in its books that its auditor EY said was the result of a sophisticated global fraud. Wirecard, which still owes creditors almost $4 billion, said management had decided to open the proceedings “due to impending insolvency and over-indebtedness.”

Then in July, former Wirecard CEO Alongside Braun was arrested in Munich as prosecutors suspect $3.7 billion fraud. Munich prosecutors said they suspected Wirecard knew it had been lossmaking since 2015 and that its management conspired together in an organized commercial fraud of around 3.2 billion euros ($3.7 billion). The prosecutors said the suspects borrowed funds totaling about 3.2 billion euros from banks in Germany and Japan, adding the cash is most likely lost due to Wirecard’s bankruptcy.

Now, the UK unit of Wirecard confirms the plan to sell its card technology and associated U.K. assets to Railsbank, a London-based fintech startup that provides an open banking API and platform that gives regulated and un-regulated companies access to global banking. The announcement comes after thousands of its U.K. consumers were temporarily locked out of banking apps due to temporary regulatory action. Wirecard is also moving its customers and employees to the fintech start-up.

“Our hope is that our program managers will support our proposal and we can move forward in a positive way for all parties,” said Tom Jennings, managing director of Wirecard Card Solutions. “I would like to thank our customers for their ongoing support as well as Mastercard and Visa for their help in making this transition as seamless as possible.”

Founded in 2015 by Nigel Verdon and Clive Mitchell, Railsbank is a BaaS platform that connects fin-tech companies and banks together. Its platform provides fin-tech companies with a range of wholesale banking services, including IBANs, receiving money, sending money, converting money, direct debit, issuing cards, and managing credit through APIs. Railsbank also sells banking software to clients so they can develop their own digital financial services products. 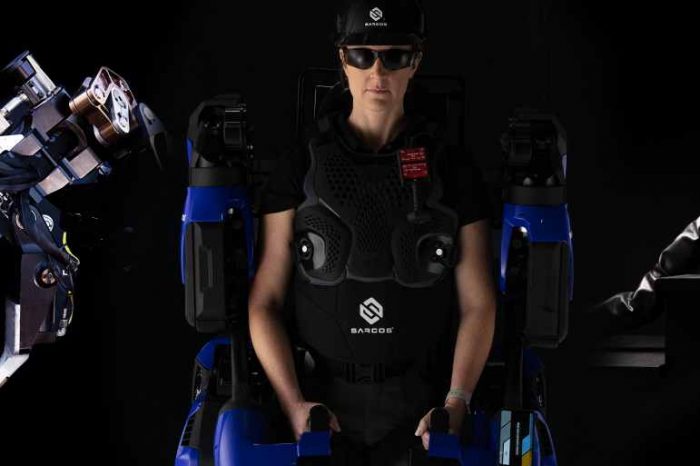 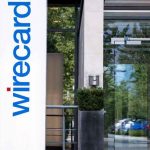