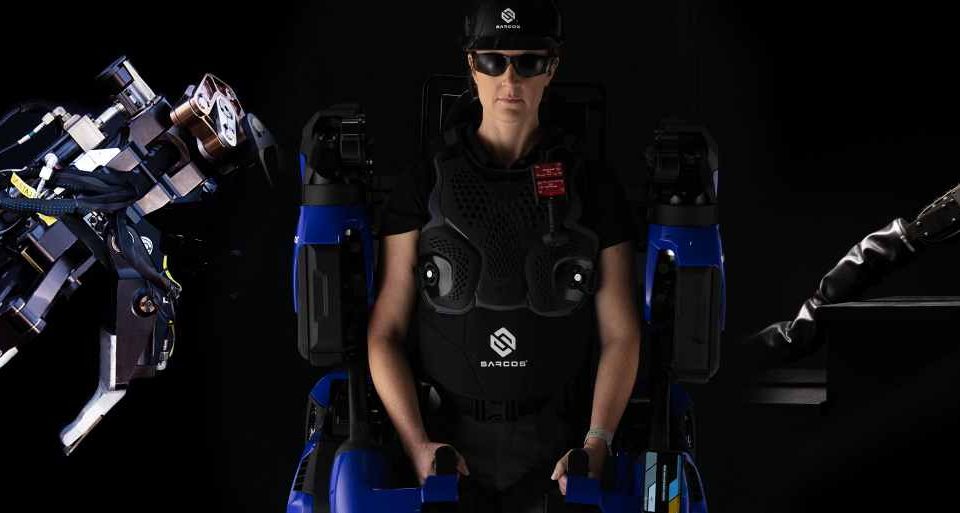 The global powered exoskeleton market is expected to exceed $11.5 billion by 2030 with full-body, powered industrial exoskeletons comprising almost 50% of that amount, according to research firm ABI Research. Sarcos Robotics is a Salt Lake City, Utah-based robotics startup that develops and produces dexterous robotic systems for use in unstructured environments. Leveraging more than 25 years of research and development, Sarcos is producing human-controlled robots to improve health, safety, and quality of life by keeping humans out of harm’s way.

Today, Sarcos Robotics announced it has raised $40 million in Series C financing round to begin the commercial production of its Guardian XO industrial exoskeleton. The oversubscribed round was led by Rotor Capital, with participation from existing investors. In conjunction with the funding, Sarcos is also announcing the appointment of two members to its Board of Directors, including Brian Finn, Partner, Rotor Capital, and Cecilia Prieto, Division Vice President, Americas Land, Schlumberger.

Founded in 1983 by Ben Wolff, Sarcos Robotics develops and produces industrial robotic systems that augment human performance by combining human intelligence, instinct, and judgment with the strength, endurance, and precision of machines to enhance employee safety and productivity. Formerly the robotics division of a major defense contractor, Raytheon, Sarcos is backed by Caterpillar, GE Ventures, Microsoft, and Schlumberger.

“The Sarcos team achieved a significant engineering feat last year by completing the R&D phase of the world’s first battery-powered, full-body industrial exoskeleton—the Guardian XO,” said Ben Wolff, chairman, and CEO, Sarcos Robotics. “This new funding will allow us to achieve our next goal of scaling production and shipping commercial units of the Guardian XO exoskeleton. In addition, we will also advance the development of our ‘smart’ version of the Guardian XO exoskeleton with our Cybernetic Training for Autonomous Robots (CYTAR™) artificial intelligence platform, which will enable the robot to augment the operator’s precision and skill to complete specific tasks.”

Guardian XO, which has been under development for more than 20 years, is the world’s first full-body, battery-powered wearable industrial robot designed to increase strength and endurance. The Guardian XO exoskeleton can safely lift up to 200 pounds for extended work sessions and applies to a myriad of industries such as aviation, manufacturing, warehousing, logistics, oil & gas, construction, defense, and others. It is scheduled for commercial release in 2021.

“Sarcos Robotics is uniquely positioned to solve enormous global workforce challenges, such as reducing the economic and social impact of workplace injuries and solving a portion of the ever-increasing shortage of skilled labor which is forecasted to only get worse over the coming decades as the industrialized workforce ages and fewer young people pursue jobs that require physically demanding work,” said Brian Finn, Partner, Rotor Capital, and newly-appointed Sarcos board member. “While there is no question that automation is solving many of these challenges, there are many jobs across a wide range of industries that don’t involve repetitive tasks in a constrained environment. For these jobs, human intelligence and judgment are essential. Sarcos is one of the few industrial robotics companies focused on human augmentation rather than human replacement, delivering the economic and safety benefits of automation to those jobs that can’t be automated because of the complexity of the task or the environment.”

Below is a video of the Guardian XO in action. 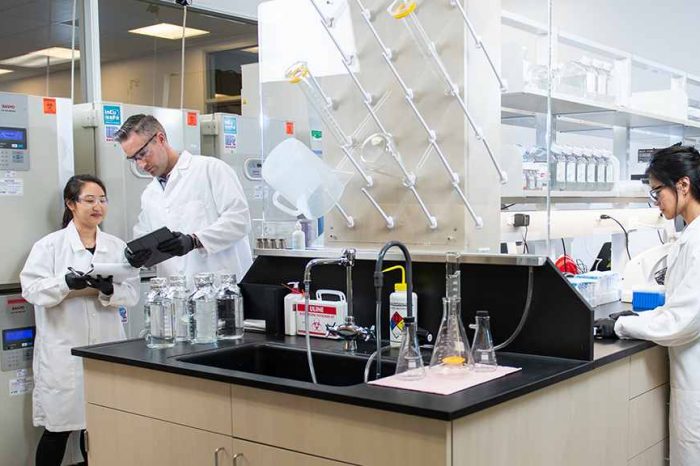 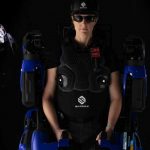