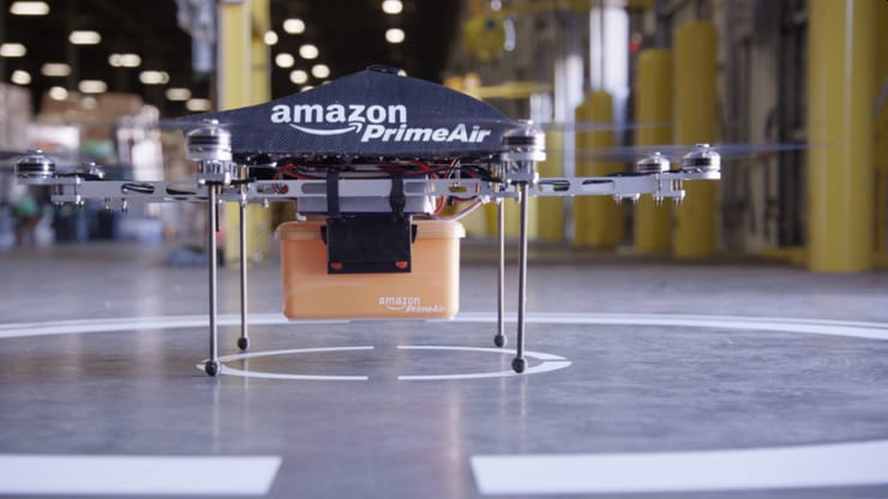 Amazon on Monday announced it has received approval from the Federal Aviation Administration (FAA) to operate its fleet of Prime Air delivery drones. In an announcement on Monday, the FAA said the approval will give Amazon broad privileges to “safely and efficiently deliver packages to customers.”

Calling it a milestone that allows Amazon to expand unmanned package delivery, the approval will give Amazon broad privileges to “safely and efficiently deliver packages to customers,” the agency said. The certification comes under Part 135 of FAA regulations, which gives Amazon the ability to carry property on small drones “beyond the visual line of sight” of the operator.

In 2016, we wrote about the FAA after the agency introduced a new set of much-anticipated rules that opened up the US airspace for commercial drone operators. The new rules govern the use of drones for commercial purposes. According to the FAA’s “Part 107”, which lists the conditions for commercial drone operations within the US skies, operators will be allowed to fly small unmanned aircraft systems – or “drones” – weighing less than 55 pounds (25 kilos) during broad daylight, provided that the operators maintain a clear line of sight of the drone’s flight.

In a statement on Monday, Amazon said it will use the FAA’s certification to begin testing customer deliveries. The company said it went through rigorous training and submitted detailed evidence that its drone delivery operations are safe, including demonstrating the technology for FAA inspectors.

“This certification is an important step forward for Prime Air and indicates the FAA’s confidence in Amazon’s operating and safety procedures for an autonomous drone delivery service that will one day deliver packages to our customers around the world,” David Carbon, vice president of Prime Air, said in a statement. “We will continue to develop and refine our technology to fully integrate delivery drones into the airspace, and work closely with the FAA and other regulators around the world to realize our vision of 30-minute delivery.” 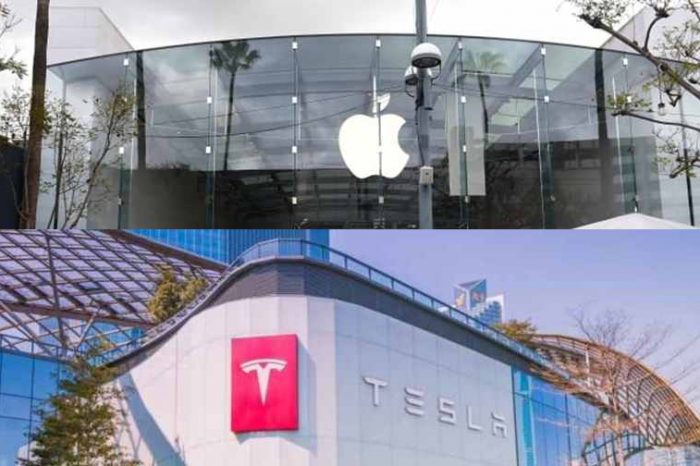 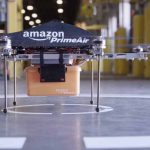