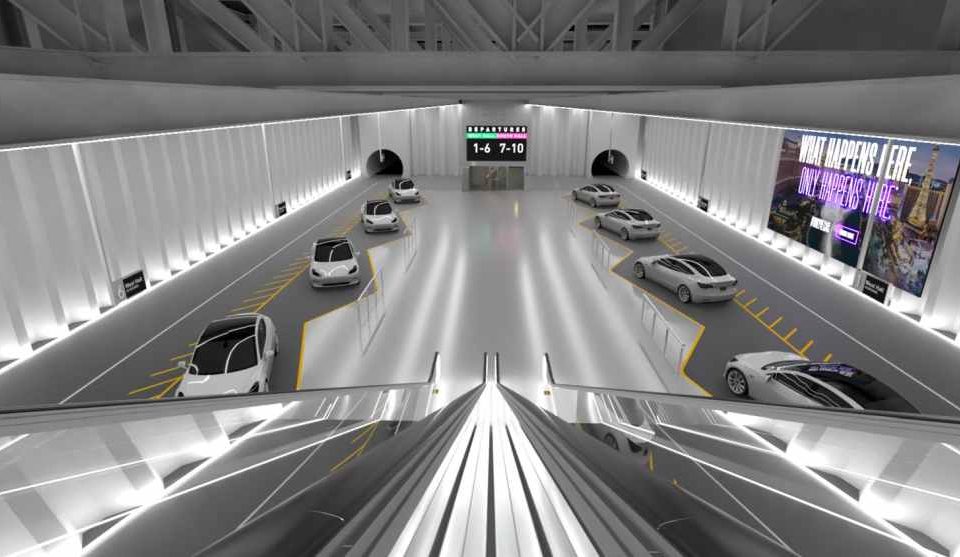 What once seemed like something out of a science fiction movie is becoming a reality. About four years ago, Tesla and SpaceX CEO Elon Musk came up with the idea of a hyperloop and high-speed tunnel to address the traffic problem we are facing in major U.S. cities. At the time, Musk said in a tweet, “Traffic is driving me nuts. Am going to build a tunnel boring machine and just start digging…”

While it seemed like a joke at the time, Musk was serious about the project. In April 2018, we wrote about the project after Musk made good on its promise to bring about his industrial experiment to build high-speed underground transportation systems in dense urban regions. The Boring Company confirmed it had raised $112.5 million from a group of investors to get operations underway. Ninety percent of the funds, more than $100 million comes from Elon Musk, with the rest of the funding came from early employees. There were no outside investors.

The initial Test Tunnel, located in Hawthorne, CA, is being used for the research and development of The Boring Company’s public transportation systems, Loop and Hyperloop. The other two cities are: East Coast – Washington D.C. to Baltimore Loop and Las Vegas Convention Center Loop – Las Vegas, Nevada.

Fast forward to today, Musk announced in a tweet this morning that the “Boring Co tunnel in Vegas is only a few months from being operational.”

The Vegas Loop project started in 2019 when The Boring Company began working on a government-sponsored project in Las Vegas. By mid-2020, following the completion of boring the first two TBC tunnels in the city, two additional private projects were in the works.

According to the information on its website, Vegas Loop will include LVCC Loop and any future service extensions including those to casinos along the Strip, McCarran International Airport, Allegiant Stadium, downtown Las Vegas, and eventually to Los Angeles. Vegas Loop will provide fast and convenient transportation to the Las Vegas community, its visitors, and beyond. 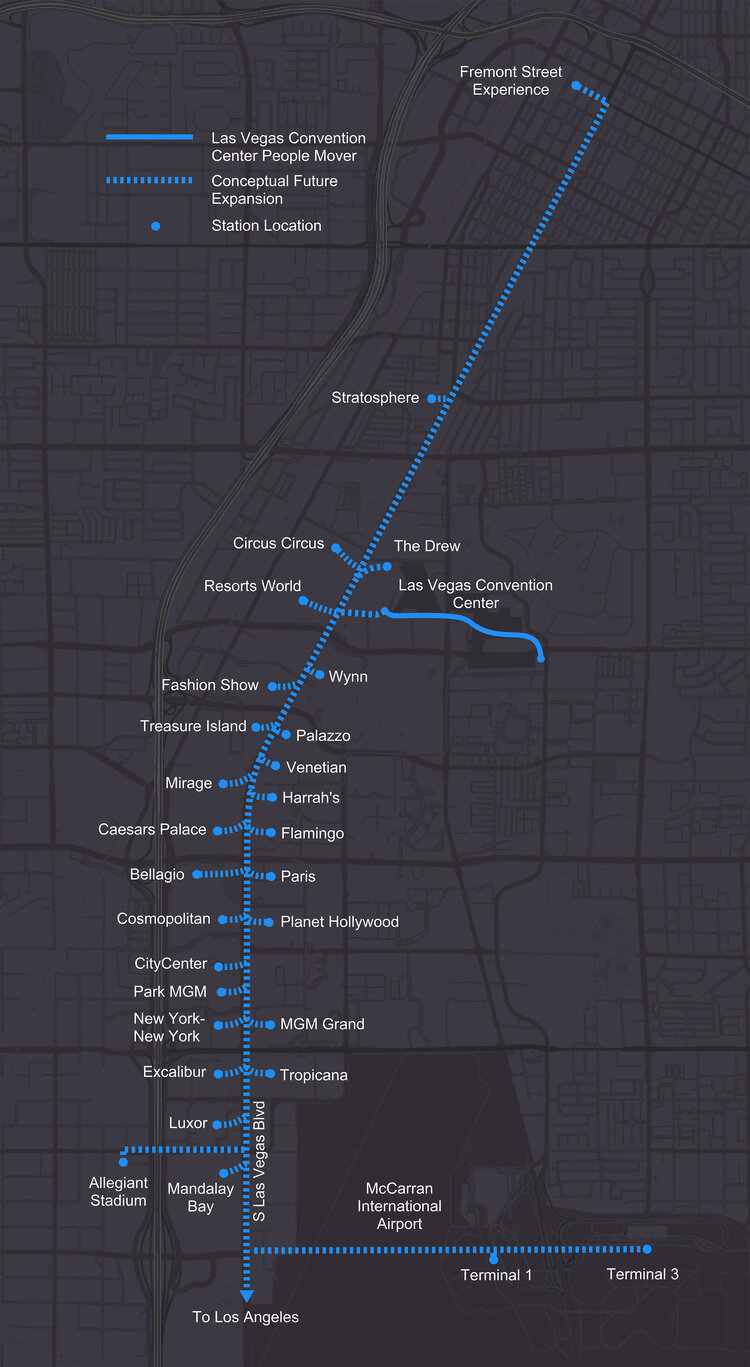 Boring Company was founded in 2016 after Elon Musk mentioned the idea of making tunnels on his Twitter account. “Traffic is driving me nuts. Am going to build a tunnel boring machine and just start digging…,” Musk said in a tweet. Musk later revealed the concept of the tunnel system in 2017.

In early 2018, The Boring Company was spun out from SpaceX and into a separate corporate entity. Somewhat less than 10% of equity was given to early employees, and over 90% to Elon Musk. Subsequent concerns by SpaceX shareholders resulted in a December 2018 reallocation of 6% of The Boring Company’s equity to SpaceX.

Then in March 2018, Elon Musk announced that the company would readjust its plan to prioritize pedestrians and cyclists over cars, which would only be considered for transport after all “personalized mass transit needs” were met.

Below is a video of The Boring Company’s high-speed tunnel works. 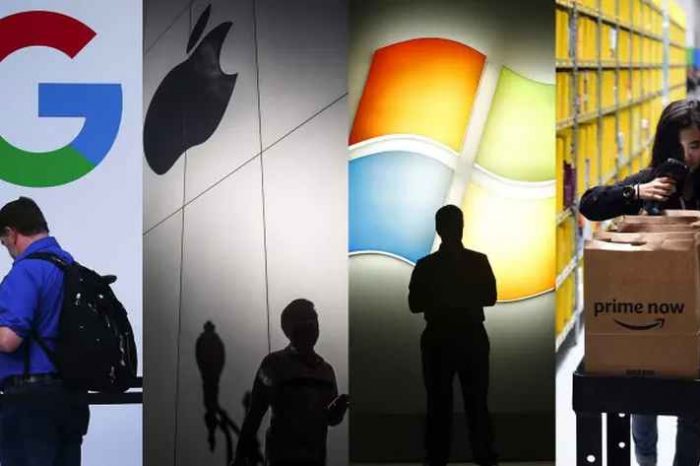 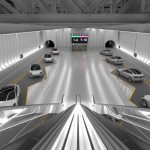