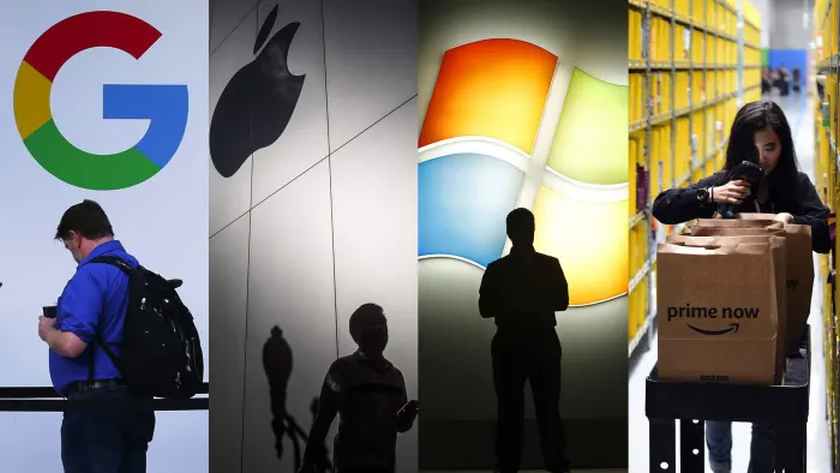 The United States continues to dominate technology space. Thanks in part to the trillion-dollar tech club companies like  Apple, Amazon, Google, and Microsoft. Their dominance is reflected in their market capitalizations on Wall Street.

According to a report released today by Bank of America Global Research, the U.S. tech stocks were now more valuable by market cap than the entire European market. To put this into perspective, the European market was four times larger than U.S. tech in 2007.

In early January, we wrote about Apple after it became the first American company to hit a $1 trillion mark. Today, Apple is now valued above $2 trillion. On January 17, Apple became the first member to hit the $1 trillion market cap milestone in August 2018. It was followed by Amazon in September of the same year. Microsoft joined in April 2019, making it the third member.

Alphabet, the parent company of Google, joined the trillion-dollar club after it hit $1 trillion in market capitalization, making it the fourth U.S. company to hit the milestone. Alphabet was buoyed by strong performance and growth in its Cloud business, “which — while still far behind the leader Amazon and runner-up Microsoft — doubled its revenue run rate from $1 billion to $2 billion per quarter between Feb. 2018 and July 2019,” according to the analysis from CNBC.

In a note, Bank of America Global Research said that this is the first time the market cap of the U.S. tech sector, at $9.1 trillion, exceeds Europe, which including the U.K. and Switzerland is now at $8.9 trillion.

According to CNBC, the five biggest tech stocks — Apple, Microsoft, Alphabet, Amazon, and Facebook — accounted for 17.5% of the S&P 500 in January, and the rotation into tech during the pandemic has pushed that number well above 20%. Consumer tech goliath Apple is worth more than $2 trillion by itself. 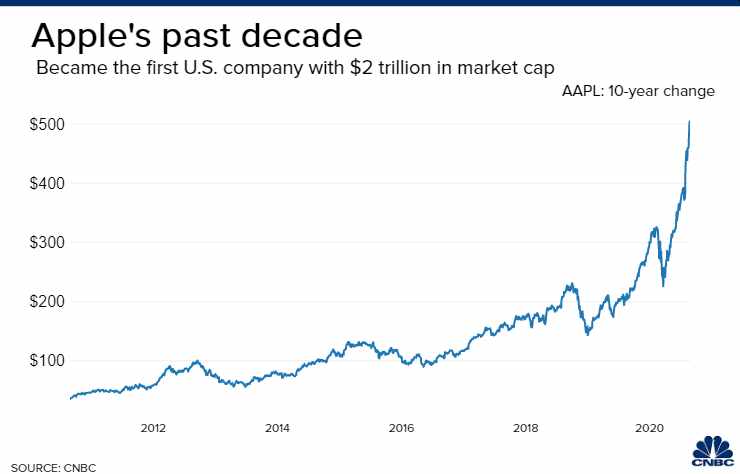 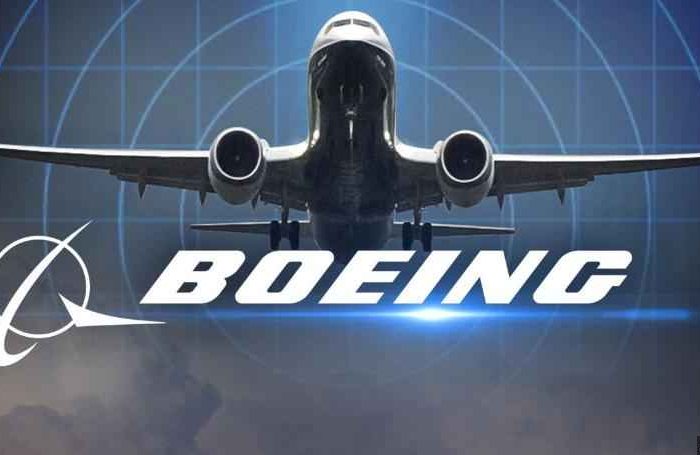 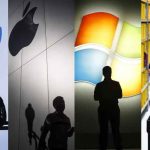