It’s on! As the battle rages on between Apple and Fortnite maker Epic Games, Apple announced just an hour ago that it has suspended the Epic Games’App Store account. Apple’s action follows a temporary restraining order on Monday evening, in which a judge ruled that Apple can block Fortnite but not Epic’s developer account.

Early this month, we wrote about Epic Games after Apple removed the Fortnite from the App Store following Epic Games’ decision to offer new payment options that allow players to buy in-game credits direct from Epic Games. In response, Epic took legal action and filed a lawsuit in the District Court of Northern California to end Apple’s anti-competitive restrictions on mobile device marketplaces.

In a statement, Apple said:

″We are disappointed that we have had to terminate the Epic Games account on the App Store. We have worked with the team at Epic Games for many years on their launches and releases. The court recommended that Epic comply with the App Store guidelines while their case moves forward, guidelines they’ve followed for the past decade until they created this situation. Epic has refused. Instead they repeatedly submit Fortnite updates designed to violate the guidelines of the App Store. This is not fair to all other developers on the App Store and is putting customers in the middle of their fight. We hope that we can work together again in the future, but unfortunately that is not possible today.”

Apple added that Epic Games will no longer be able to submit apps or updates using its Epic Games developer account, but it will allow users who’ve previously downloaded Fortnite on iOS and Mac can keep playing it.

Apple's statement isn't forthright. They chose to terminate Epic's account; they didn't *have* to. 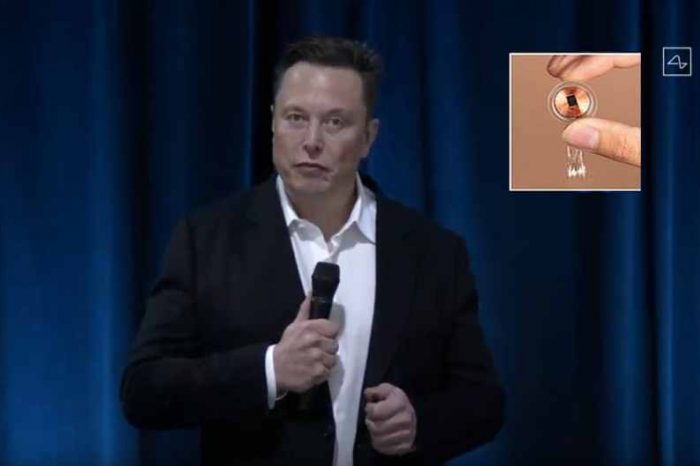