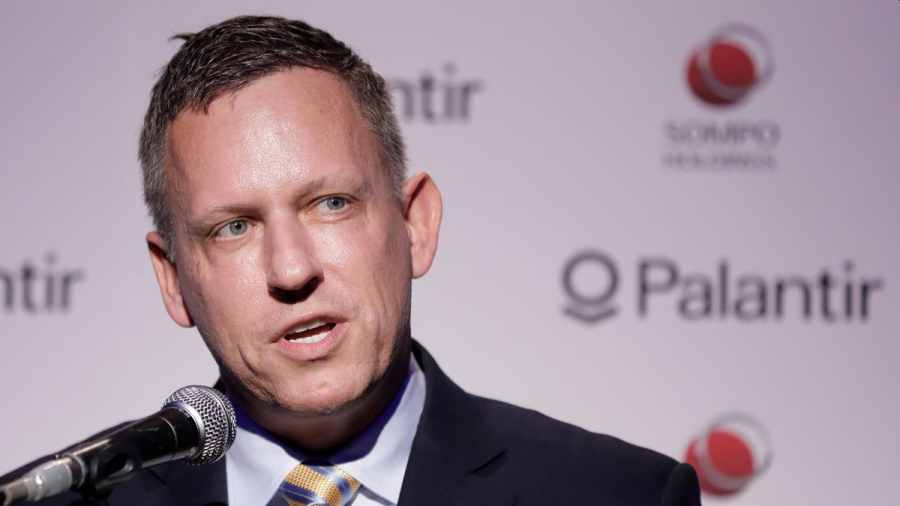 We covered Palantir Technologies back in February after the Peter Thiel-backed big data analytics startup secured a four-year contract worth as much as $823 million to provide software to the Department of Defense. Just a week earlier, Palantir won a whopping $800 million Pentagon battlefield intelligence contract, beating out traditional defense contractors.

Following its recent successes, Palantir announced in an SEC filing Tuesday that it has filed to go public through a direct listing. Morgan Stanley, Credit Suisse, and Goldman Sachs are among the financial advisers for Palantir’s listing.

Palantir was founded in 2003 by a handful of PayPal alumni and Stanford computer scientists including Peter Thiel, Alex Karp, Joe Lonsdale, Nathan Gettings, and Stephen Cohen. Palantir’s mission is to solve the most important problems for the world’s most important institutions.

Its software lets its customers integrate and analyze all of their data so they can answer questions that they couldn’t before. From delivering disaster relief to building safer automobiles, the company is honored to help make its partners better at their most important work. The company has been rumored to be considering an IPO this year, with the most recent valuation of $20 billion.

Palantir is known for three projects in particular: Palantir Gotham, Palantir Metropolis, and Palantir Foundry. Palantir Gotham is used by counter-terrorism analysts at offices in the United States Intelligence Community (USIC) and the United States Department of Defense, fraud investigators at the Recovery Accountability and Transparency Board, and cyber analysts at Information Warfare Monitor, while Palantir Metropolis is used by hedge funds, banks, and financial services firms.

Since its inception in 2013, Palantir Technologies has raised more than $2B in funding over 22 rounds, according to public funding data. The company’s name is derived from The Lord of the Rings: a palantír is an artifact used to communicate with or see faraway parts of the world. 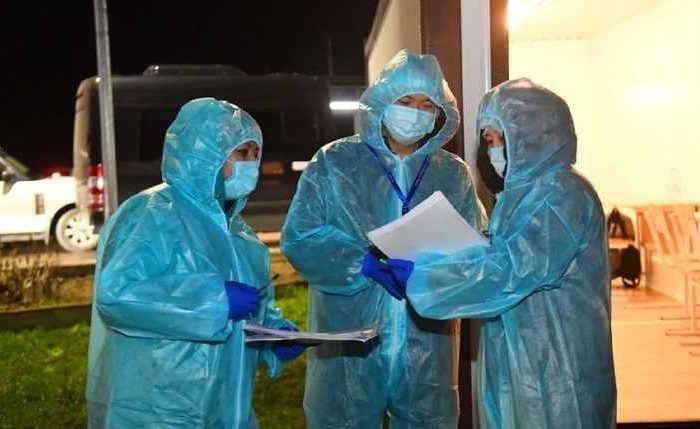 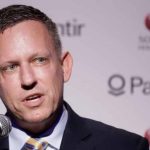