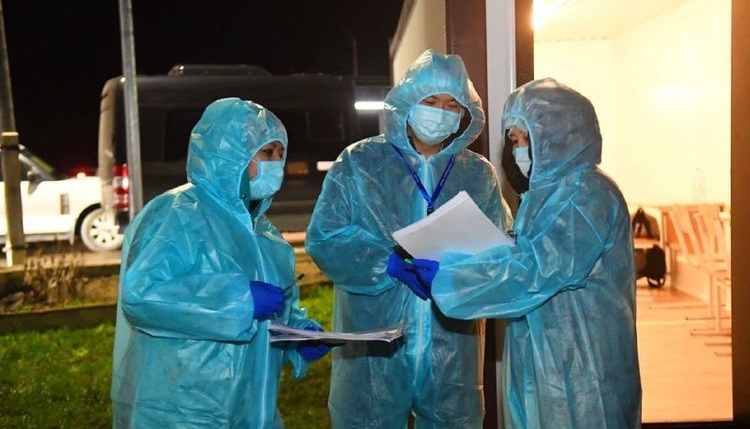 On July 12, we wrote about a new mysterious pneumonia ‘more deadly’ than coronavirus that was sweeping across Asia. Back then, Chinese officials said mysterious pneumonia which was understood to have broken out in Kazakhstan, killed over 450 deaths reported in just 6 days.

Now according to a new report, China has warned its citizens living in Kazakhstan of a local “unknown pneumonia” which, it said, has a “much higher” fatality rate than the COVID-19 disease. Chinese officials said the neighboring country of Kazakhstan is dealing with an outbreak of a new virus that’s even deadlier than the novel coronavirus.

However, Kazakhstan officials denied the claim saying there is no new virus, though the country is dealing with a spike in COVID-19 cases, according to a report from MSN.com

As we reported back in July, the Chinese embassy warned that the death rate is ‘much higher’ than coronavirus and says local authorities have yet to identify the cause. Kazakh authorities have reimposed Covid-19 lockdown in some parts of the country amid a spike in pneumonia cases last month.

Between June 29 and July 5 alone, Kazakhstan had recorded more than 32,000 cases of pneumonia and 451 deaths from the illness, Kazakhstan’s Health Ministry said. The Chinese embassy, which quoted local media reports, said Atyrau and Aktobe counties as well as Skymkent city had seen a spike in cases of the illness since mid-June.

“The death rate of this disease is much higher than the novel coronavirus. The country’s health departments are conducting comparative research into the pneumonia virus, but have yet to identify the virus,” the embassy said in a warning to Chinese citizens in the country.

The embassy said the central Asian nation had 1,772 deaths in the first half of the year, including 628 last month – some of whom were Chinese nationals. It then described the sickness as an “unknown pneumonia” even though officials in Kazakhstan did not say whether there was anything unusual about it.

“The country’s health departments are conducting comparative research into the pneumonia virus, but have yet to identify the virus.” Diplomats urged Chinese nationals to take the same precautions as with Covid-19.

While the Chinese embassy described the illness as “unknown pneumonia”, Kazakhstani officials and media have only said it is pneumonia. 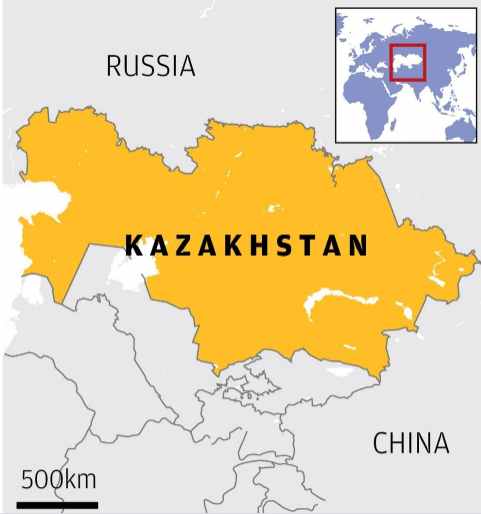 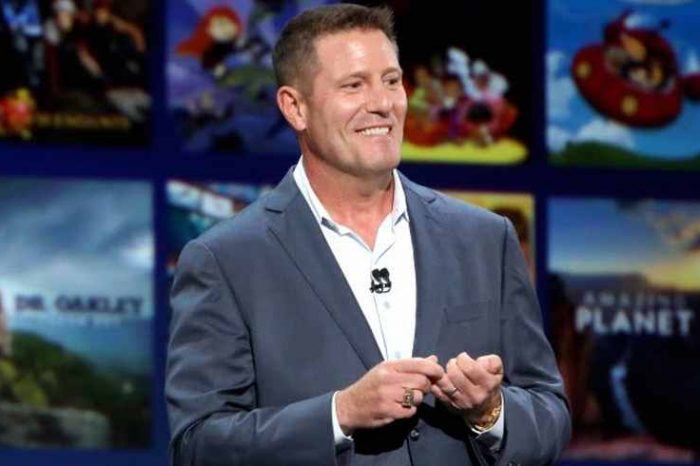 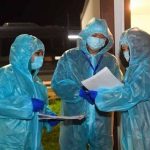