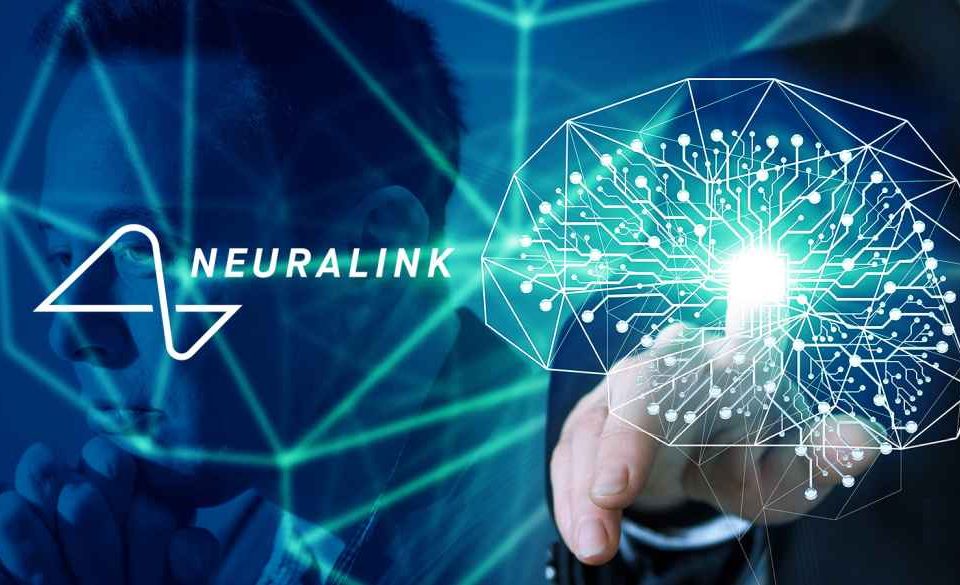 Back in July, we wrote about Neuralink after Elon Musk’s neurotech company announced it was hiring engineers to develop a brain-machine interface. Now, it appears that Neuralink is one step closer to achieving the feat than originally thought.

In a July 2019 presentation, Elon Musk and Dr. Matthew MacDougall, head surgeon at Neuralink, announced that Neuralink is working towards improving the brain-machine implant process until the procedure becomes as seamless as Lasik. The Neuralink device can make anyone superhuman by connecting their brains to a computer. Musk said that Neuralink would increase the data rate between the brain and computers and will give humans a better shot at competing with AI.

Today in a series of tweets, Musk announced the brain-machine interface company will not only show a working Neuralink device on Friday, but it will also show a “Version 2” of the machine that would be used by the company to embed implants into the brain. Elon Musk said in another tweet this morning that the “Live webcast of working
@Neuralink device is scheduled for Friday at 3 pm Pacific time.”

Viv, one of Musk fans on Twitter asked: “When asked if Are we going to see V2 of the robot you unveiled last year? How close to being as simple as LASIK is the procedure so far?” Musk responded, “Yes, will show V2. Still far from LASIK, but could get pretty close in a few years.”

Below is Musk’s demo announcement. 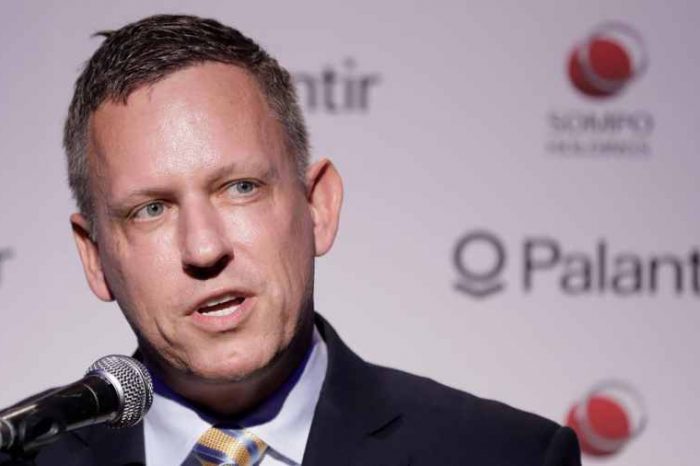 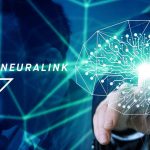