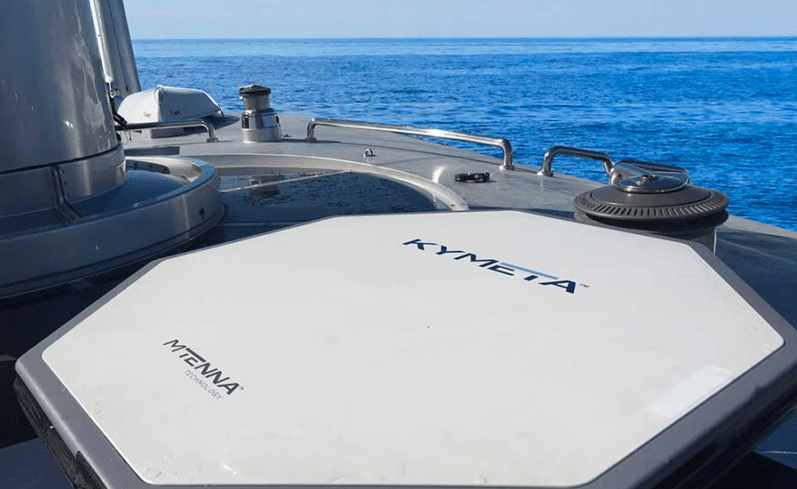 Kymeta is a Seattle-based satellite antenna startup developing antennas for next-generation satellite communications for mobile and fixed applications. Unlike conventional antennas, Kymeta’s antennas use metamaterials technology to dynamically steer the beam towards the satellite with no moving parts resulting in flat, thinner, lighter, more efficient, and less expensive antennas.

Today, Kymeta announced it has closed $85 million in a new funding round led by Bill Gates to increase the manufacturing and sales of its mobile communications product. Bill Gates leads the investment with $78.5 million of the total. The new funding builds on 18-month period for Kymeta, which saw a rapidly growing influx of new customers. Kymeta’s channel network also grew to include over one hundred reseller partners and several defense and commercial customers around the globe.

Founded in 2012 by Nathan Kundtz, Kymeta’s flagship product is its “electronically steered” flat satellite antenna, built to replace the dish technology that tracks moving satellites but also capable of connecting with cellular networks. It looks to fill a gap in connecting satellite networks to the ground, as Kymeta says another antenna isn’t durable enough to support mobility.

“As a company, we’re just scratching the surface of how powerful hybrid satellite-cellular communications can be when combined with an affordable electronically steered flat panel antenna offered to the global land mobility ecosystem,” said Doug Hutcheson, Executive Chairman, Kymeta. “Having the continued support of Bill Gates will help us execute our vision even more rapidly and broadly – and with the benefit of experience, perspective, and relationships of a leading and highly successful technology backer.”

The new u8 terminal paired with Kymeta’s hybrid satellite-cellular connectivity services, Kymeta Connect™, transforms the purchase and consumption of mobile data with all-inclusive hardware, connectivity, and services monthly subscription. The Kymeta™ u8 is the world’s only commercially available flat-panel electronically steered antenna built specifically for mobility and designed for the needs of military, first responders, and commercial customers. 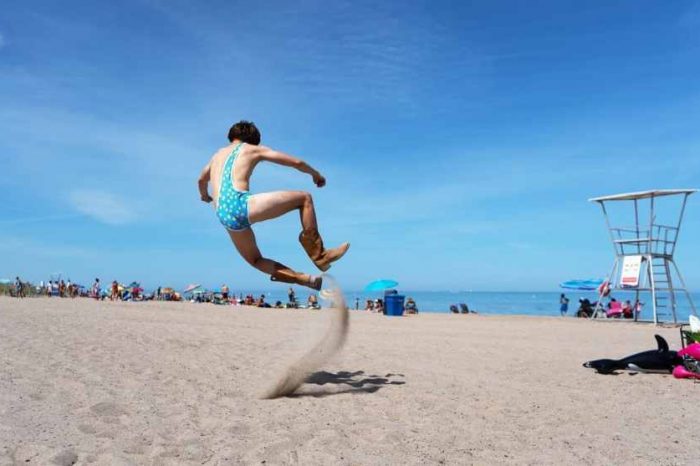 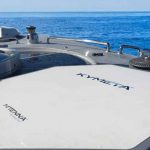