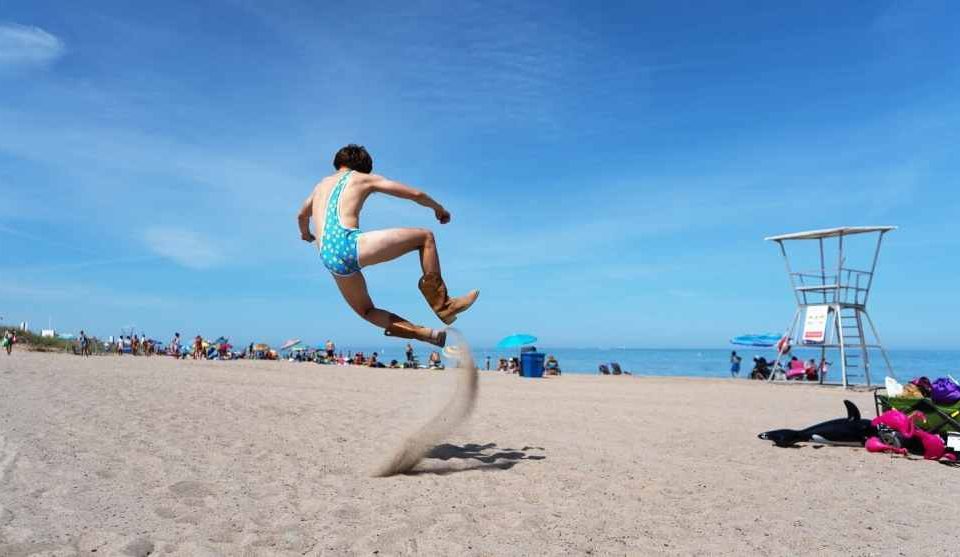 Female bikinis have been around for over sixty years. The world’s first bikini was unveiled in 1946 at a poolside fashion show in Paris. Unlike female bikinis, men’s bathing suits started in the 1930s when men began to go without shirts for swimming. Barechestedness in male swimwear became the norm by the end of the 1940s. However, more than 100 years have passed without any advancement in men’s bathing suits until now.

Brokinis is a Tronto, Canada-based startup that wants to change men’s bathing suits for good. Founded by Chad Sasko and Taylor Field, the duo recently launched a new fashion outfit selling one-shoulder bathing suits for men that they call Brokinis (“bikini for bros”). While some might think it’s some kind of a hilarious joke, Sasko and Field are dead serious about their product. The two friends have spent literally tens of hours developing the product and so far they’ve made: -$1,661.47.

The inspiration behind Brokinis started way back in high school. The two co-founders excelled in high school and found classes to be a joke. “We, therefore, didn’t develop any work or study ethic and spent most of our time playing hacky sack and sword fighting with meter sticks,”  Sasko and Field said in a statement on their website. ” We somehow made it into business school and were both perfectly mediocre and that is why we are stuck running a business that has thus far made -$1,661.47.”

They hope to one day grow Brokinis enough to cover our MASSIVE cryptocurrency losses and hire a golden retriever as a receptionist, but we have no idea how to run a business so that seems pretty unlikely at this point. In an interview with blogTO, Sasko explained where the idea for such a bathing suit came from.

“We started going to bachelor parties and wearing crazy bathing suits and then we actually saw a wrestling leotard online and thought, ‘Hey, that could maybe be a bathing suit,'” he said. 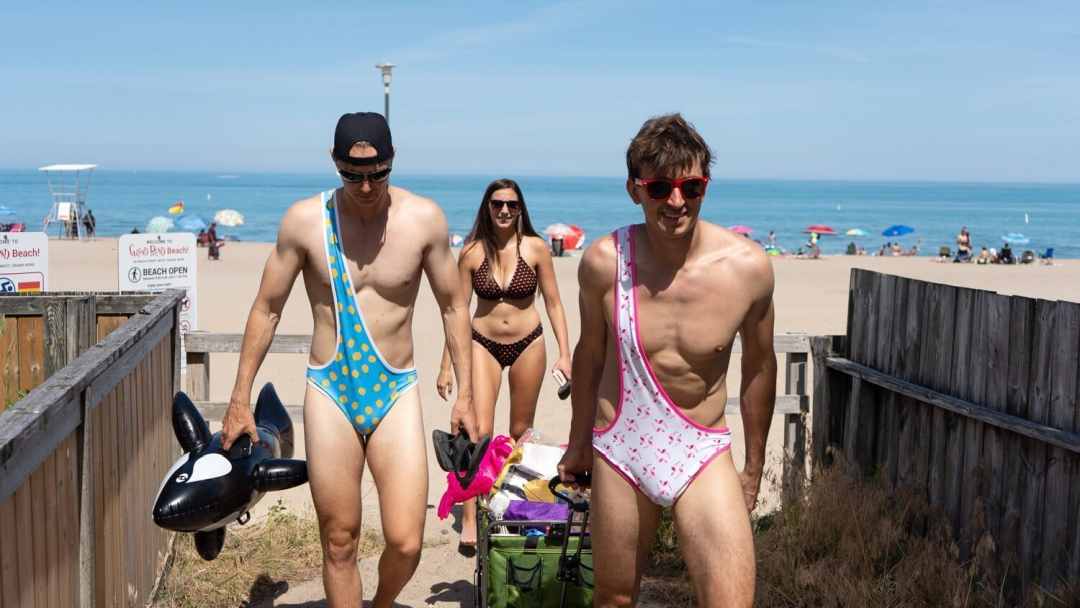 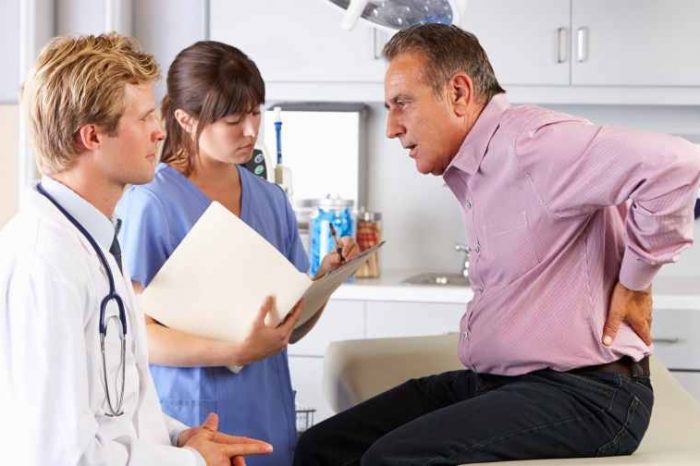 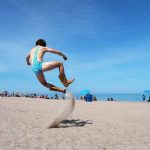