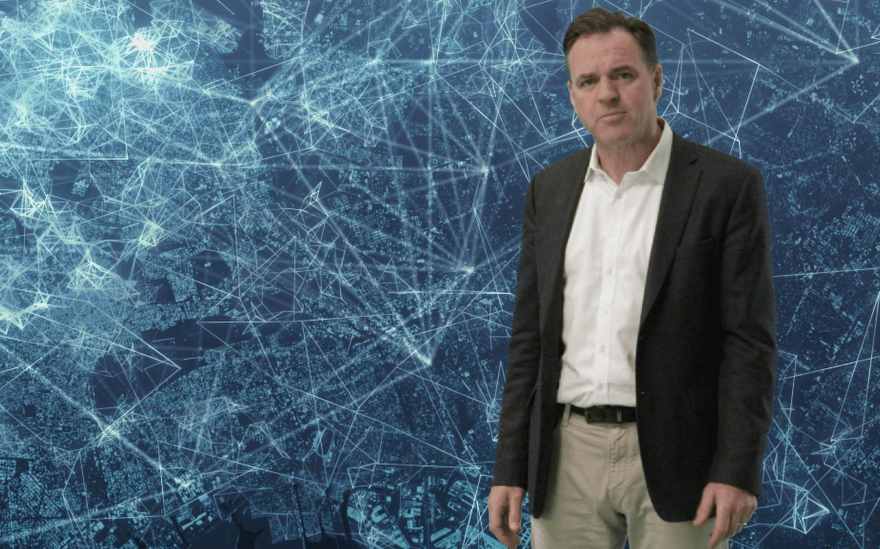 With coronavirus claiming at least 800,000 lives worldwide, it is now clear that the world’s governments were caught unprepared by the coronavirus pandemic. Here in the U.S., many people blamed U.S. President Trump for over 180,000 Americans who died from the virus.

However, an internationally renowned Harvard historian, Niall Ferguson, blames the coronavirus’s response on a ‘massive policy screwup.’ Comparing coronavirus to other historical pandemics of the past, Ferguson says the slow response to the virus is not the fault of President Trump. Instead, he faulted federal agencies and public health officials saying they should have been better prepared for a viral outbreak.

Niall Ferguson is a Scottish-born historian and the Milbank Family Senior Fellow at the Hoover Institution at Stanford University. He was previously a professor at Harvard University and New York University. Niall is also the producer of a three-part documentary series titled, “Niall Ferguson’s Networld.” The documentary, which premiered March 17 on PBS, provides unique insights from history into the viral spread of ideas and how social media’s technology is a battlefield of the future.

In an interview with Yahoo Finance, Ferguson looked at the ongoing coronavirus pandemic from a historical perspective. While sparing Trump the blame for the nation’s botched effort, Ferguson condemns what he considers a disastrously slow U.S. response that led to widespread isolation and the economic damage that it wrought.

“The real story here is a massive policy screwup,” says Ferguson, a senior fellow at the conservative-leaning Hoover Institution, based at Stanford University. “Which is going to have all kinds of unintended consequences that will be far greater in their social impact than the pandemic itself.”

“We’ve inflicted on ourselves a very much bigger economic shock than I believe the public health emergency warranted,” adds Ferguson, who taught history at Harvard University for more than a decade.

When asked by Yahoo Finance Editor-in-Chief Andy Serwer if the inadequate U.S. response is Trump’s fault, Ferguson demurred. “I don’t think it is,” he said, but then acknowledged: “I mean, I don’t think he’s covered himself in glory, to put it mildly.”

“The president isn’t really supposed to micromanage our response to a predictable event like a pandemic,” Ferguson says, instead calling the response a “failure of the bureaucracy” in the U.S. government.

“Sure, the buck stops at the presidency,” he says. “But let’s face it, in a thing as large and complex as the federal government, there is ultimately such a thing as departmental responsibility.” 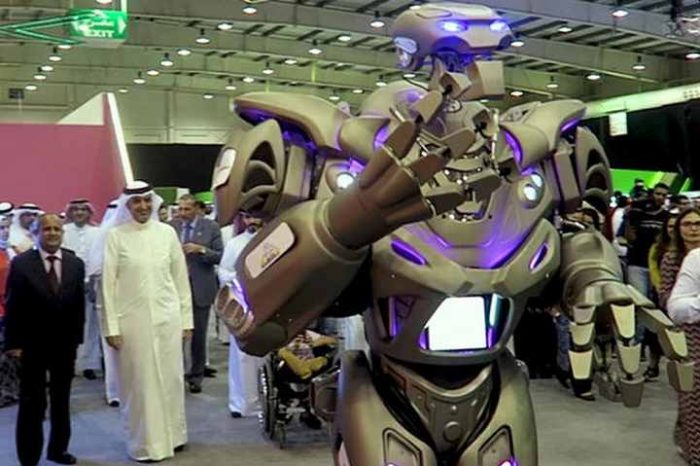 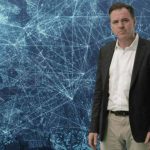