With the war against Great Britain looming, on March 23, 1775, Patrick Henry delivered his most famous speech and said, “I know not what course others may take, but as for me, give me freedom, or give me death!”  It is this belief that is ingrained in most Americans.

On June 26, we wrote about Microsoft co-founder Bill Gates blamed President Trump for mishandling of coronavirus response. Gates and his wife, Melinda, went on to praise China and blamed the U.S. for lack of leadership.

Now Gates is back. This time, Gates is blaming the American people’s belief in freedom. On Tuesday, Gates said the United States botched its coronavirus response in part because “we believe in freedom.” Gates’ comments were in regard to questions about some Americans’ seemingly politicized aversion to wearing masks and the country’s slow initial response to COVID-19 in an interview with The Economist.

“We believe in freedom, individual freedom. We optimize for individual rights,” Gates said.

He added that a Biden presidency would not necessarily convince anti-maskers to start wearing masks because they would oppose a mandate from a different president.

“I don’t think a change in administrations will get people to wear masks. … It’s hard to see how we build that trust network and improved behavior. It’ll mostly be incremental. …Thank goodness…with all its imperfections, [the U.S.] was there to move things ahead,” he said of American R&D, adding that other countries should be questioned over why they “weren’t able to orchestrate early high-risk money.”

This is not the first time Gates has blamed America for the poor coronavirus response.

Speaking on June 19 at the ninth annual Forbes 400 Summit on Philanthropy that was held virtually for the first time because of the pandemic, the couple blames the U.S. for lack Of leadership in fighting the pandemic. Gates told the summit:

“Usually the United States plays a role in global problem-solving, so rather than withdrawing from WHO, they’d be involved, collaborating with other countries, not just trying to cast blame. It’s a tricky situation, where the U.S. sort of turned inward on this one.”

Gates went on to say:

‘We’re trying to stitch different country efforts together. The European leaders are trying to fill that vacuum. ‘[U.S. inaction] erodes the kind of relationship and admiration and self-confidence that people have had in us as a country,’ Gates continued, as he added that he hoped the U.S. would eventually step up and act on a global scale in the same way that it had in fighting polio, smallpox and malaria.

Below is  video of Bill and Melinda Gates on the U.S.’ lack Of leadership in fighting the pandemic. 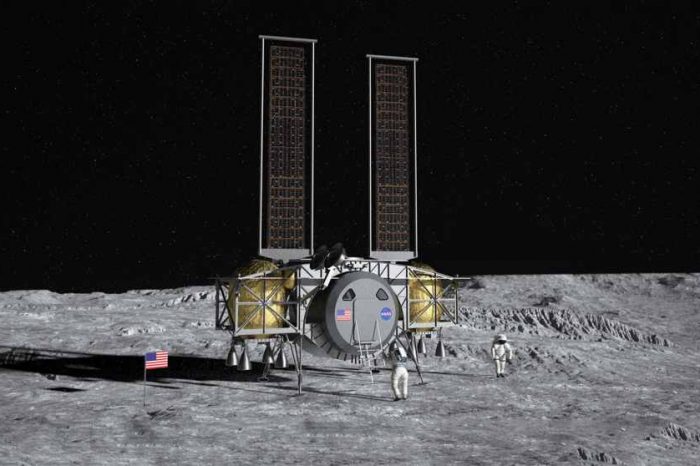