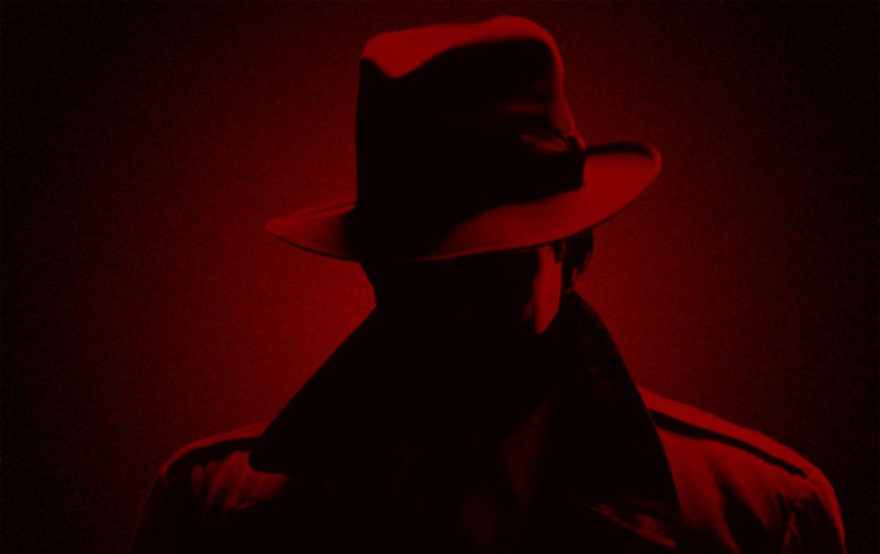 China wants to rule the world and unseat the United States to be the world’s next superpower. China has a long history of espionage in the United States against military and industrial secrets, often resorting to direct espionage, exploitation of big tech companies, U.S.’ top universities, and a network of scientific organizations. Several U.S. citizens have been convicted for spying for China.

Today, the U.S. Department of Justice (DOJ) announced that a former Central Intelligence Agency (CIA) officer has been arrested and faces charges for spying for China for years. Alexander Yuk Ching Ma, 67, a 15-year agent of the CIA, was charged Monday for selling U.S. secrets to China, according to an announcement by DOJ. The method prosecutors said they used to get the officer to reveal the nature of his espionage was worthy of a spy novel itself.

According to DOJ, Ma was arrested on Aug. 14, 2020, on a charge that he conspired with a relative of his who also was a former CIA officer to communicate classified information up to the Top Secret level to intelligence officials of the People’s Republic of China (PRC). The Criminal Complaint containing the charge was unsealed this morning.

“The trail of Chinese espionage is long and, sadly, strewn with former American intelligence officers who betrayed their colleagues, their country and its liberal democratic values to support an authoritarian communist regime,” said Assistant Attorney General for National Security John C. Demers. “This betrayal is never worth it. Whether immediately, or many years after they thought they got away with it, we will find these traitors and we will bring them to justice. To the Chinese intelligence services, these individuals are expendable. To us, they are sad but urgent reminders of the need to stay vigilant.”

“The charges announced today are a sobering reminder to our communities in Hawaii of the constant threat posed by those who seek to jeopardize our nation’s security through acts of espionage,” said U.S. Attorney Price. “Of particular concern is the criminal acts of those who served in our nation’s intelligence community, but then choose to betray their former colleagues and the nation at large by divulging classified national defense information to China. My office will continue to tenaciously pursue espionage cases.”

“This serious act of espionage is another example in a long string of illicit activities that the​People’s Republic of China is conducting within and against the United States,” said Alan E. Kohler Jr., Assistant Director of the FBI’s Counterintelligence Division. “This case demonstrates that no matter the length or difficulty of the investigation, the men and women of the FBI will work tirelessly to protect our national security from the threat posed by Chinese intelligence services. Let it be known that anyone who violates a position of trust to betray the United States will face justice, no matter how many years it takes to bring their crimes to light.”

“These cases are very complicated and take years if not decades to bring to a conclusion,” said Eli Miranda, Special Agent in Charge of the FBI’s Honolulu Division. “I could not be more proud of the work done by the men and women of the FBI’s Honolulu Division in pursuing this case. Their dedication is a reminder that the FBI will never waiver when it comes to ensuring the safety and security of our nation.”

Ma is a naturalized U.S. citizen born in Hong Kong. According to court documents, Ma began working for the CIA in 1982, maintained a Top Secret clearance, and signed numerous non-disclosure agreements in which he acknowledged his responsibility and ongoing duty to protect U.S. government secrets during his tenure at CIA. Ma left the CIA in 1989 and lived and worked in Shanghai, China before arriving in Hawaii in 2001.

According to court documents, Ma and his relative (identified as co-conspirator #1) conspired with each other and multiple PRC intelligence officials to communicate classified national defense information over the course of a decade. The scheme began with three days of meetings in Hong Kong in March 2001 during which the two former CIA officers provided information to the foreign intelligence service about the CIA’s personnel, operations, and methods of concealing communications. Part of the meeting was captured on videotape, including a portion where Ma can be seen receiving and counting $50,000 in cash for the secrets they provided.

The court documents further allege that after Ma moved to Hawaii, he sought employment with the FBI in order to once again gain access to classified U.S. government information which he could, in turn, provide to his PRC handlers. In 2004, the FBI’s Honolulu Field Office hired Ma as a contract linguist tasked with reviewing and translating Chinese language documents. Over the following six years, Ma regularly copied, photographed, and stole documents that displayed U.S. classification markings such as “SECRET.” Ma took some of the stolen documents and images with him on his frequent trips to China with the intent to provide them to his handlers. Ma often returned from China with thousands of dollars in cash and expensive gifts, such as a new set of golf clubs.

According to court documents, in spring 2019, over the course of two in-person meetings, Ma confirmed his espionage activities to an FBI undercover employee Ma believed was a representative of the PRC intelligence service. Ma later accepted $2,000 in cash from the FBI undercover as a “small token” of appreciation for Ma’s assistance to China. Ma also offered to once again work for the PRC intelligence service. On August 12, 2020, during a meeting with an FBI undercover employee before the arrest, Ma again accepted money for his past espionage activities, expressed his willingness to continue to help the Chinese government, and stated that he wanted “the motherland” to succeed. 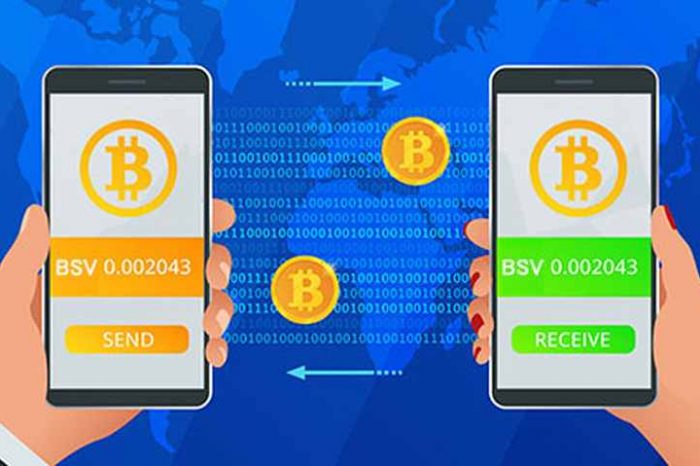 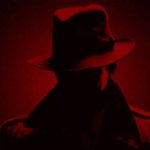