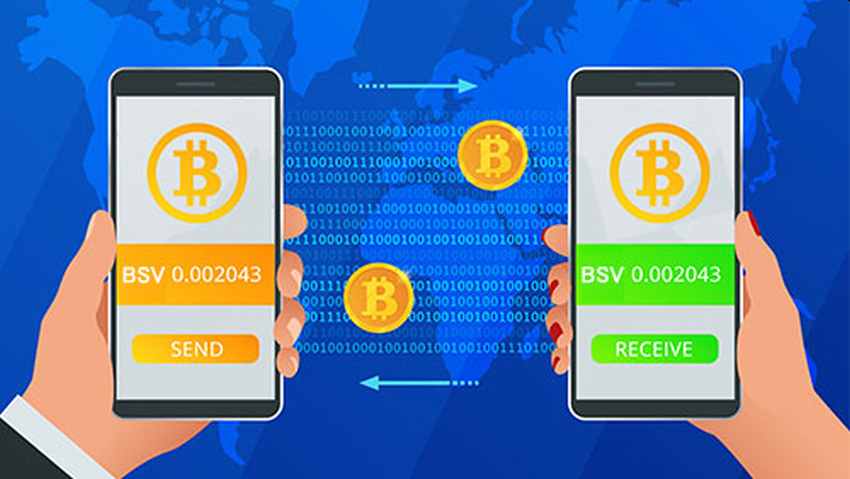 Bitcoin has seen its value skyrocket in recent months. However, one of the challenges with the world’s most popular cryptocurrency is the slow mainstream adoption and lack of appeal by the general populace. One startup is trying to change that. Centi is a Switzerland-based Bitcoin SV payments processor that wants to help users to easily make Bitcoins payments via the point of sales terminal.

Today, Centi announced that it has closed its first funding round headlined by Dr. Jürg Conzett, founder of Zurich’s MoneyMuseum & technology entrepreneur Calvin Ayre, founder of the Ayre Group and CoinGeek. The total amount of funding was not disclosed.

Founded by long-time Bitcoin advocate Bernhard Müller, Centi is a system that enables merchants to accept digital currency payments through existing Point of Sale (POS) infrastructure. By integrating with existing POS systems and acquirers and avoiding the need for additional hardware, Centi offers a streamlined solution for businesses to begin accepting Bitcoin SV payments, which attract much lower fees for merchants compared with traditional payment networks.

With Centi, from a merchant’s perspective, nothing changes. Because the product integrates into existing POS systems, no additional hardware is required, nor is additional staff training necessary. Payments are made by customers in BSV, but received by merchants in their local fiat currency, eliminating issues associated with accepting and accounting for digital currencies.

The first merchants utilizing the Centi system for payments will be online and available for use later this year, with an initial rollout planned with retail partners across Switzerland.

The Centi payments platform is built for use exclusively with Bitcoin SV – its blockchain being the only solution that offers the fast processing times, predictable low fees, and unbounded scaling required to compete with traditional providers in the space. The Bitcoin SV network enjoys transaction fees as low as 1/100 of a U.S. cent, in contrast to transaction fees on the BTC network which is expensive and unpredictable (average BTC fees ranged wildly from USD $.55 to $6.64 over the past 3 months). Even with service fees charged by Centi, its system will cost less for merchants than payment cards.

In keeping with the wider mission of Bitcoin SV to operate an ecosystem that maintains lawful conduct and is regulation friendly, Centi has become a member of the Financial Services Standards Association (VQF), a self-regulatory organization focused on AML for financial intermediaries in Switzerland.

Commenting on the funding, Centi Founder Bernhard Müller, said: “I feel privileged to work with two such experienced investors – Calvin Ayre and Dr. Jürg Conzett – on creating the digital cash register of the 21st century. At this stage, expertise and business connections are just as important as the investment money. It humbles me to be able to work with top tier business professionals who recognize the commercial value of our ideas and placed their trust in Centi to realize and extend our vision.” 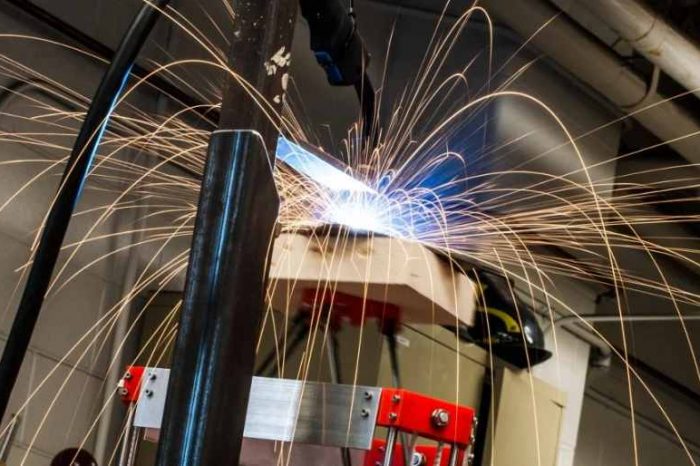 REMADE Institute announces up to $35 million in funding for the development of transformational technologies to support U.S. manufacturing in the transition to a circular economy 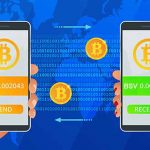