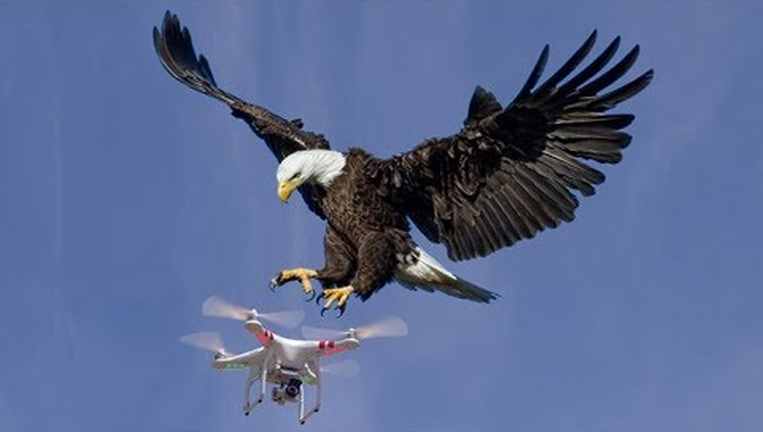 The bald eagle has been the national bird of the United States since 1782. On Thursday, the majestic bird eagle took down a government drone in Michigan, according to a press release by the state. The drone, a Phantom 4 Pro Advanced, was mapping shoreline erosion when it was attacked in the air.

According to the report, the bald eagle launched an airborne attack on a drone piloted by an environmental quality analyst Hunter King with the Michigan Department of Environment, Great Lakes, and Energy (EGLE).

The brazen eagle vs. EGLE onslaught took place on July 21 when the bird of prey later attacked the Phantom 4 Pro Advanced quodcopter drone about 162 feet in the sky, “tearing off a propeller and sending the aircraft to the bottom of Lake Michigan,” according to the report.

Hunter King had completed about seven minutes of the mapping flight — his fourth of the day in the area — when satellite reception started to get spotty.. He later pressed the “Go Home” recall button. The drone dutifully turned, reacquiring a strong satellite feed.

After ordering the drone to return to him, King was watching the aerial unit’s video screen when it suddenly began “twirling furiously. It was like a really bad rollercoaster ride,” said King in the release.  When he looked up, the drone was gone and an eagle was flying away.

The drone, a $950 Phantom 4 Pro Advanced, is no longer in production, and Michigan Department of Environment, Great Lakes, and Energy (EGLE) said the drone will be replaced with a similar model.

“The attack could have been a territorial squabble with the electronic foe, or just a hungry eagle. Or maybe it did not like its name being misspelled. EGLE’s drone team is considering steps to reduce the possibility of a repeat attack, including possibly using “skins” or other designs on the aircraft to make them look less like seagulls,” EGLE said.

Eagle’s attack on drone is nothing new. Faced with the risk of drones being used to snoop or carry out attacks on French soil, French army grooms eagles to down drones. At Mont-de-Marsan in southwestern France a quartet of fearsome golden eagles is being trained to take out unmanned aircraft in mid-flight. 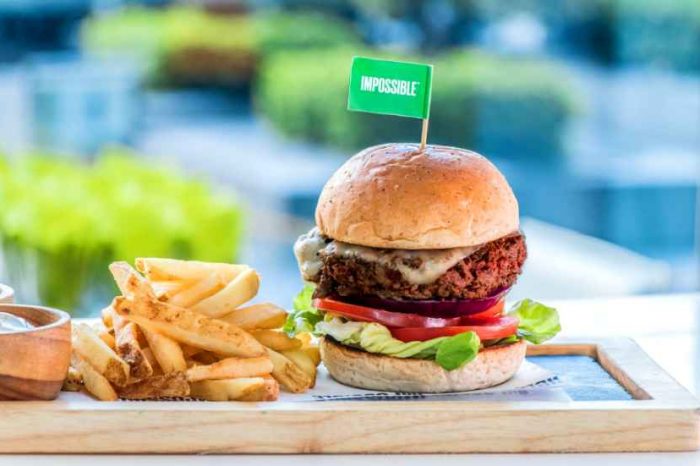 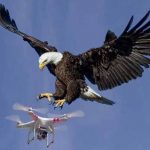