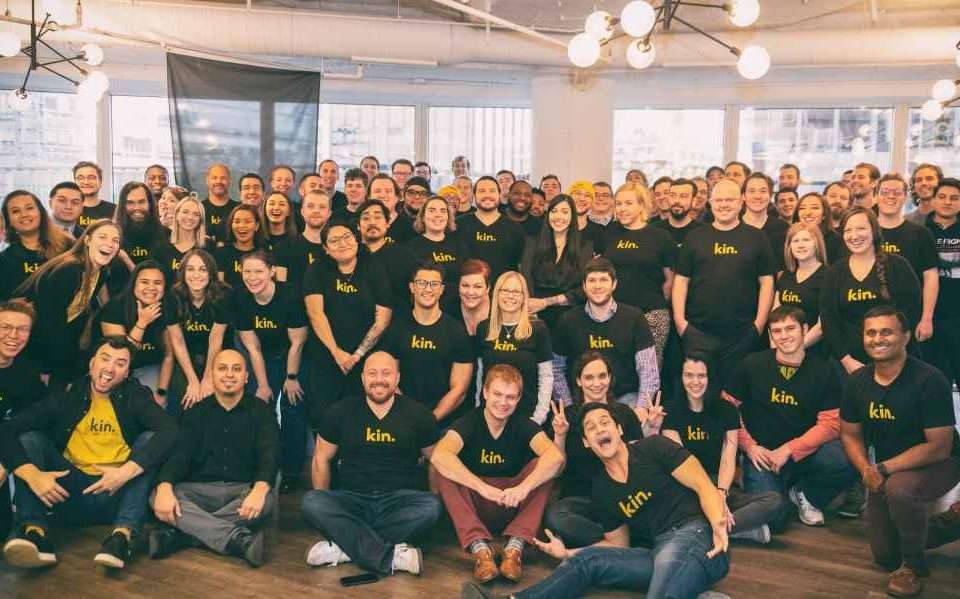 Today, Kin announced it has raised a $35 million Series B round of funding to bring its solution, piloted in Florida, to homeowners across the U.S., starting with states most affected by severe weather. The round, which brings the company’s total funding to date to $86 million, was led by Commerce Ventures.

“We believe in creating meaningful change for homeowners who need our solution the most,” said Sean Harper, Kin’s CEO and co-founder. “Since we established our carrier last summer, we have been able to innovate much faster because we depend less on legacy insurance infrastructure.”

“As early investors in Kin, we’re excited to see how fast the company has grown from startup into a market-leader for directly marketed homeowner’s insurance,” said Dan Rosen, founder of Commerce Ventures. “While many insurers spend much of their gross margin paying third-party agents, Kin has eliminated those costs, thus making the experience both simpler and more affordable for customers.”

By structuring as a reciprocal exchange, Kin has aligned interests with policyholders. Because policyholders actually own the exchange, they benefit when claims are low and have a voice in what the company does.

“We are excited to increase our investment in Kin and to continue to support the company’s mission to provide simple and affordable insurance coverage to homeowners,” said Andrew Sagon, Vice President with HSCM Bermuda. “Kin’s leadership team has done a commendable job of transferring structural efficiency gains to its customers in the form of more affordable coverage, and we are thrilled to support Kin’s efforts as the business enters its next phase of growth.” 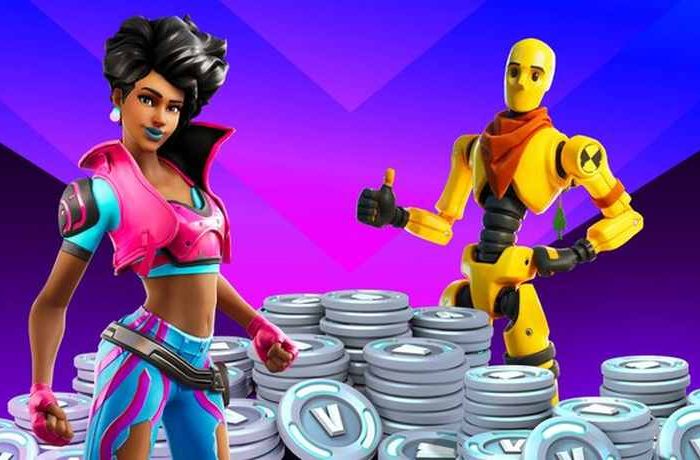 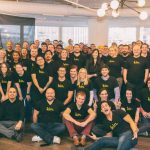