Microsoft co-founder Bill Gates has received many criticisms after an unearthed video surfaced showing Bill Gates talking about using new vaccines for population control. Gates’ remark at the time was part of a larger strategy to slow down population growth in order to reduce CO2 emissions.

During the 2010 TED talk presentation, Gates said, “First, we’ve got population. The world today has 6.8 billion people. That’s headed up to about nine billion. Now, if we do a really great job on new vaccines, health care, reproductive health services, we could lower that by, perhaps, 10 or 15 percent …”

Gates also shared a mathematical formula that he believes could one day solve the climate change problem we are facing.

Now, Bill Gates is trying to set the record straight and address the allegations and some of the most frequent criticisms levied against him about his plan to use vaccine to control world population. To date, Gates has spent a whopping $350 million toward coronavirus projects, according to report from Bloomberg.

In interview with Bloomberg, Gates answers questions about the timing of coronavirus vaccine, hydroxychloroquine, and 5G conspiracy theories. When asked if Covid vaccine be mandatory given the ongoing skepticism, Gates replied:

“Making something mandatory can often backfire. But you might say that if you’re going to work in an old-folks home or have any exposure to elderly people, it would be required.”

Gates was also asked this question: “What do you make of the conspiracy theories that you’re pursuing vaccine research to control people’s minds using 5G radio waves and so on?” Below is Gates’ response.

It’s strange. They take the fact that I’m involved with vaccines and they just reverse it, so instead of giving money to save lives, I’m making money to get rid of lives. If that stops people from taking a vaccine or looking at the latest data about wearing a mask, then it’s a big problem.

Gates was also asked about the ongoing controversy surrounding hydroxychloroquine. “What about the conversation around hydroxychloroquine, which the White House has promoted despite its repeatedly being shown to be ineffective and, in fact, to cause heart problems in some patients?,” Bloomberg asked?

“This is an age of science, but sometimes it doesn’t feel that way. In the test tube, hydroxychloroquine looked good. On the other hand, there are lots of good therapeutic drugs coming that are proven to work without the severe side effects.”

It remains to be seen if Gates’ answers change the skeptics’ minds. 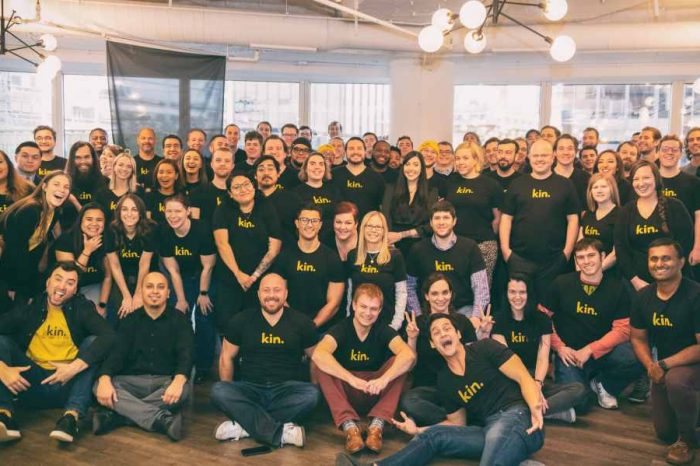