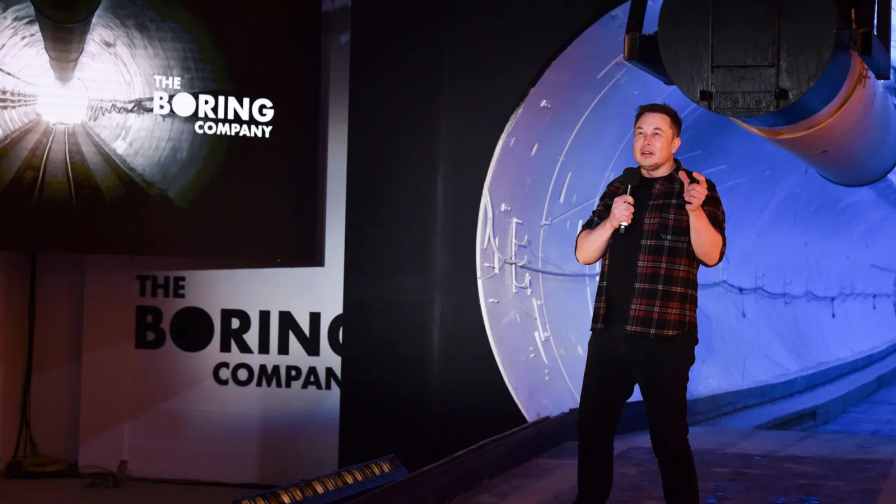 We’ve written several articles about Tesla and SpaceX CEO Elon Musk over the past two years. Still many people know very little about the entrepreneur. According to Fortune magazine, Musk is currently worth $70.5 billion, making him the 5th wealthiest person in the world as of August 2020.

For Musk, the road to success was not an easy one and not designed for the faint of heart. Elon Musk was born on June 28, 1971 in Pretoria, South Africa to a Canadian mother and South African father. Musk was bullied as a child. At the age of 12, Musk sold the source code for his first video game for $500. Musk has been married three times and has triplets and twins. He just had another baby with his girlfriend, the musician Grimes.

In 1995, Musk moved to California to begin a Ph.D. in applied physics and material sciences at Stanford University, but dropped out after 2 days and decided to pursue a business career instead of enrolling. He later co-founded (with his brother Kimbal) Zip2, a web software company, which was acquired by Compaq for $340 million in 1999. Musk then founded X.com, an online bank. The company later merged with Confinity in 2000, which had launched PayPal the previous year. Musk later became a majority shareholder of PayPal. Ebay subsequently bought PayPal for $1.5 billion in October 2002 and Elon Musk made $180 million.

Elon Musk once said he has plans to colonize Mars, and thinks AI may turn humans into its pets. For now, Elon  Musk owns more than eight companies, including Tesla Motors, Inc. and SpaceX. Other companies include: SolarCity, Starlink, The Boring Company, Hyperloop, OpenAI, and Future of Life Institute. 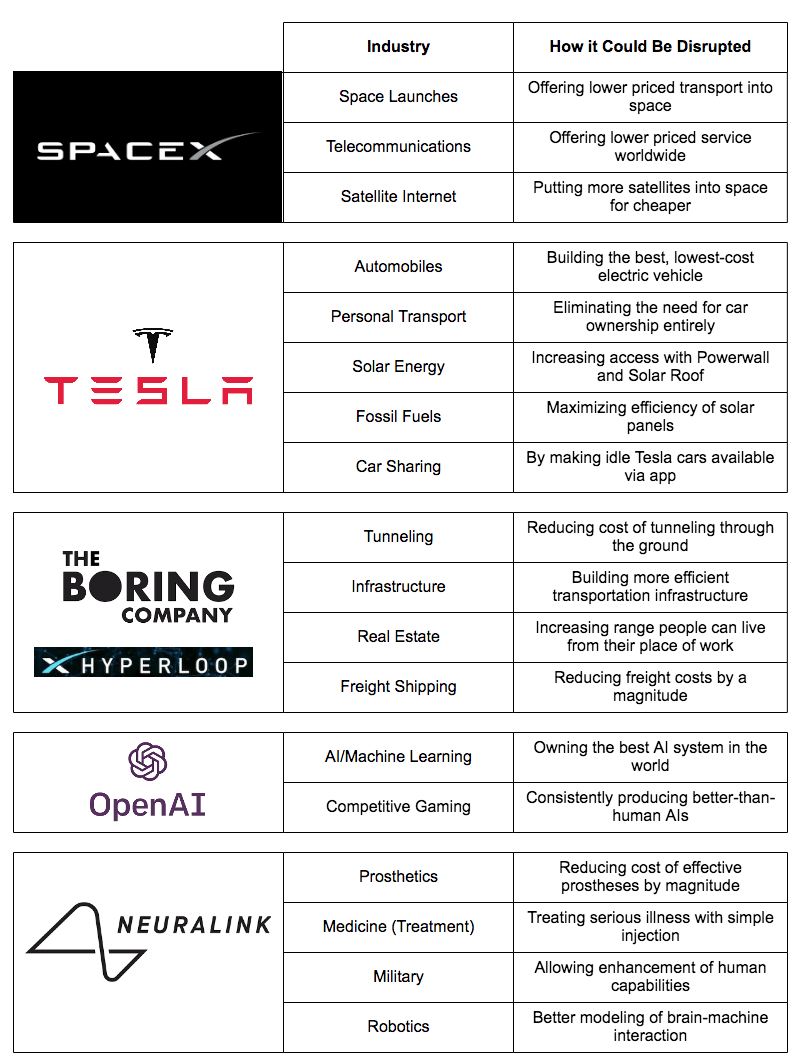 Musk also spent some of his money on mansions. Musk has properties in Los Angeles California. Back in May, we wrote about Musk in May after he pledged to sell almost all his physical possessions and own no house. Musk listed two of his Bel Air mansions for $30 million and $9.5 million. 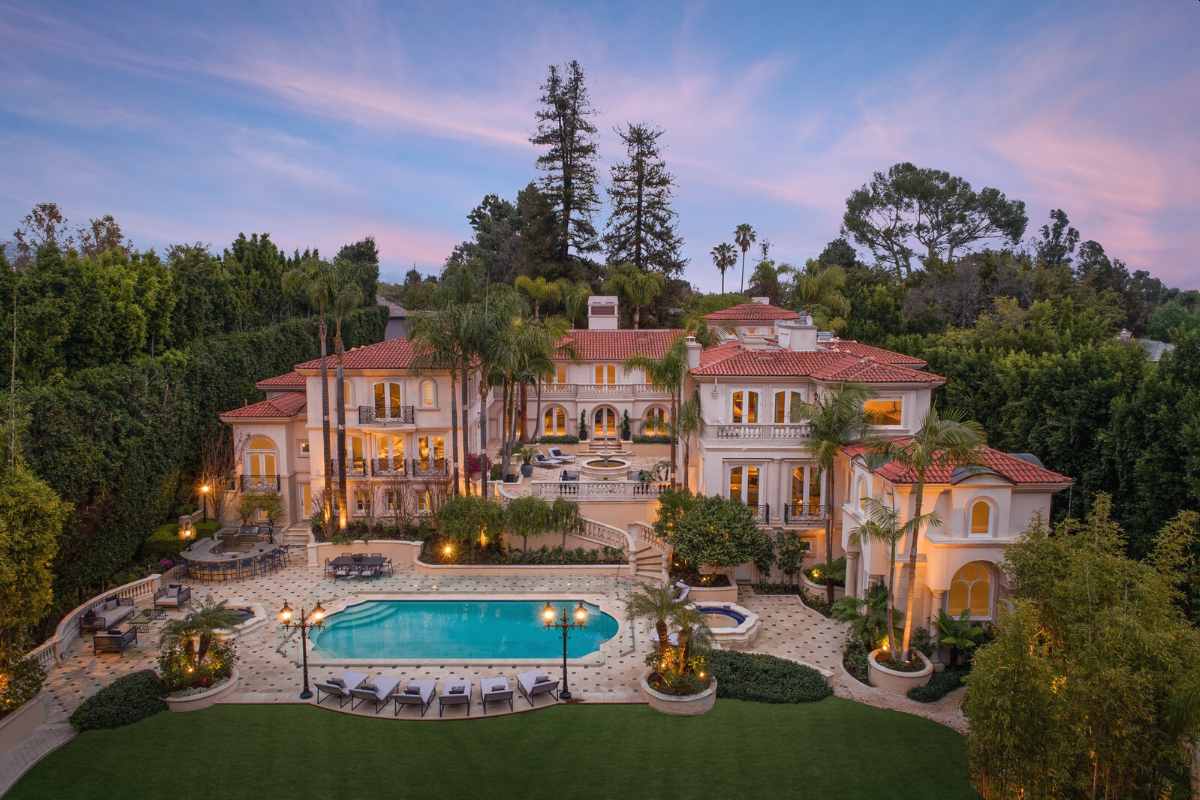 So, how does Musk makes and spends his $70.5 billion fortune? Musk spends money on homes, cars, and charities, but he also invests a significant amount back into his companies.

Below is a video of how Musk spends his $70.5 billion wealth. Special thanks for Mr. Luxury. 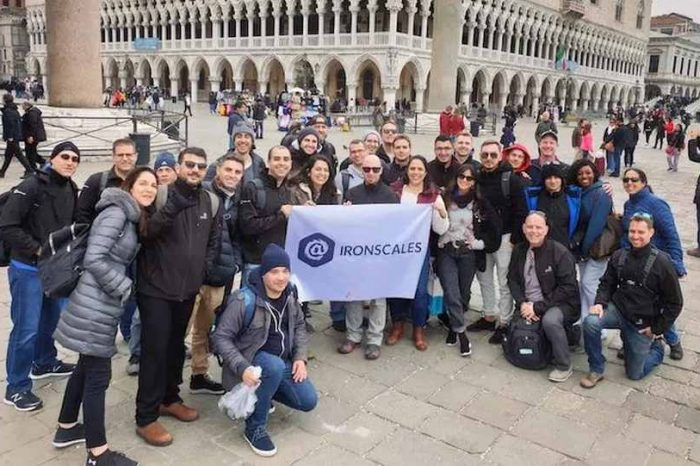 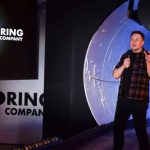