Earlier this month, Tesla and SpaceX CEO Elon Musk pledged to selling almost all his physical possessions and own no house. Now, billionaire Elon Musk appears to be making good on that promise. According to a report from Bloomberg, Musk has listed several more of his Los Angeles California properties.

The listings, which appear on Zillow’s website as for sale by owner, include a group of four Los Angeles properties with an asking price of $62.5 million, and a mansion in Hillsborough for which he’s seeking $35 million. As we told you on May 1, Musk said in a tweet, “I am selling almost all physical possessions. Will own no house.” Not really sure what prompted Musk to say that. However, it may have something to do with ongoing coronavirus.

I am selling almost all physical possessions. Will own no house.

Earlier this month, Musk listed two other Bel Air mansions for $30 million and $9.5 million. One of the houses is a five bedroom ranch that is said to be the former home of Hollywood actor Gene Wilder. The ranch comes with an oval pool and a separate guest cottage. 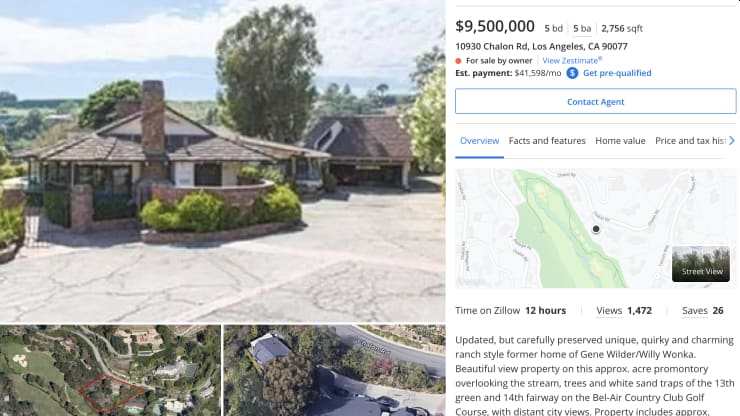 One of Elon Musk’s home as listed on Zillow (Credit:Zillow.com) 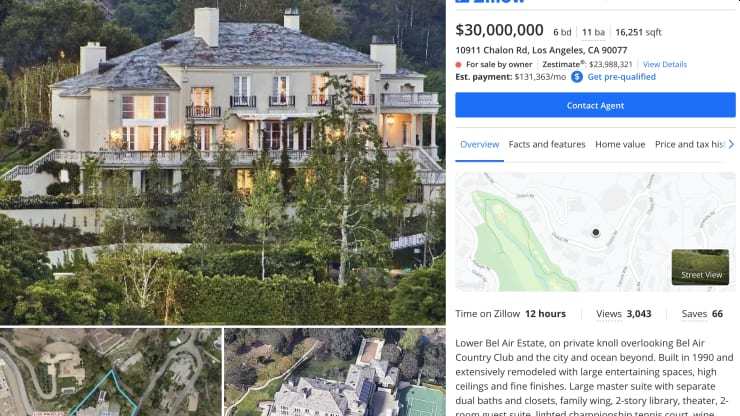 One of Elon Musk’s home as listed on Zillow (Credit: Zillow.com)Musk has a net worth of $39.4 billion and is listed by Forbes as the 23rd-richest person in the world. He is the longest tenured CEO of any automotive manufacturer globally. 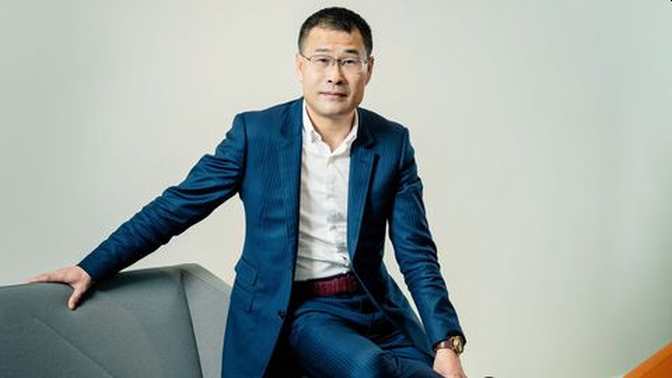