Uber announced on Thursday it is buying the UK-based taxi tech startup Autocab, which sells booking and dispatch software to private hire firms, in a move that will allow the taxi app to reach customers where it does not currently operate. The total mount of the deal was not disclosed.

According to the announcement, the deal will allow Uber to use Autocab’s marketplace tech to connect users with local taxi operators. Uber only operates in 40 towns and cities but is hoping to expand to 170 regions with its acquisition of Autocab.

Autocab was founded in 1991 to commercialize a hardware-based booking and dispatch system – which was developed by computer scientist Dr Falah Abod to help his friends in the taxi industry. Autocab is a technology business supplying software as a service (SaaS) solutions, primarily to the private hire and taxi industry. Its booking and dispatch technology processes more than one million ‘trips’ around the world each day, Autocab is also building relationships with OEMs, vehicle rental hire companies and other B2B industries as part of its Transportation as a Service offering.

Uber said the acquisition will allow it to link people who open their Uber app in locations where it does not run, with other providers, starting in Britain but with other countries also in mind. Uber said it will also look into additional ways to boost revenues linked to its platform for services such as delivery.

“Autocab has worked successfully with taxi and private hire operators around the world for more than thirty years and Uber has a lot to learn from their experience,” said Uber’s Northern and Eastern European boss Jamie Heywood. 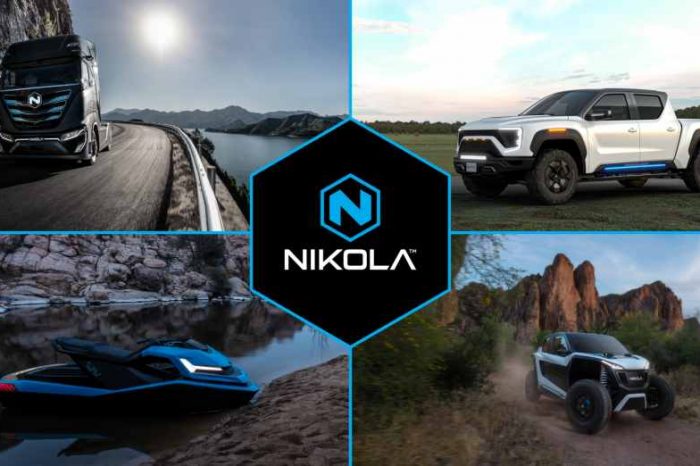