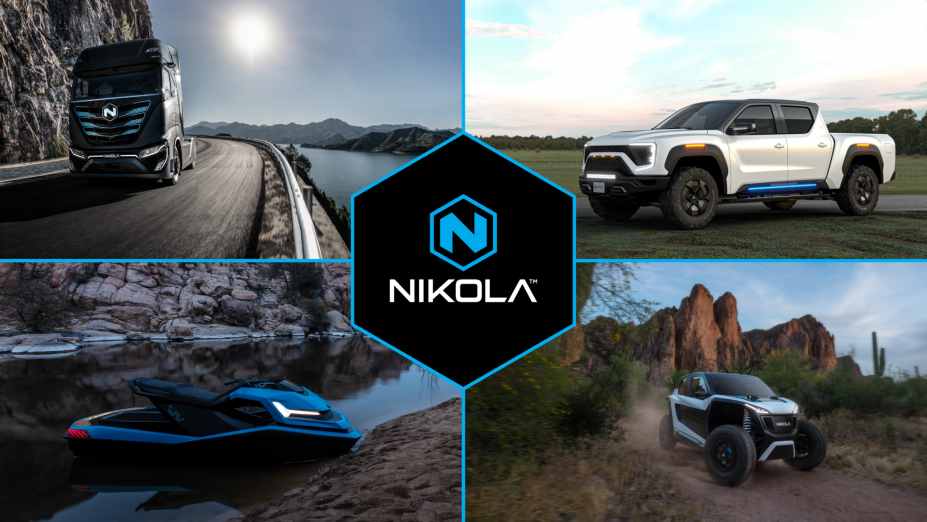 Are we in electric vehicle bubble? As startups ride on the success of Tesla, 2020 is shaping out to be a year when electric vehicle companies with names like Fisker, Karma and Rivian are raising millions of dollars at a time when Tesla’s rampaging stock price has made the sector unexpectedly hot.

As CNBC’s Jim Cramer pointed out on Tuesday, Tesla success is real and the company may be the only exception. “I think the rest of the electric vehicle space looks like a boom, and then more like a bubble, one that’s already started to burst,” the “Mad Money” host said. “We keep seeing more and more of them come public, often via reverse mergers with special purpose acquisition vehicles,” known as SPACs, “and after some big moves higher, their stocks have started to implode.”

“The bull market in Tesla is real and it’s spectacular. The bull market in the rest of the electric vehicle plays feels way less substantial, and once again I’m warning you to stay away, no matter how awesome it seems,” the “Mad Money” host said.

An example of the EV bubble is probably none other than Nikola, a Tesla competitor that is currently valued at $13.28 billion. Yesterday, the company released its first quarterly report as a public company, following its merger with special purpose acquisition company VectoIQ in June.

Below is what the filing said: 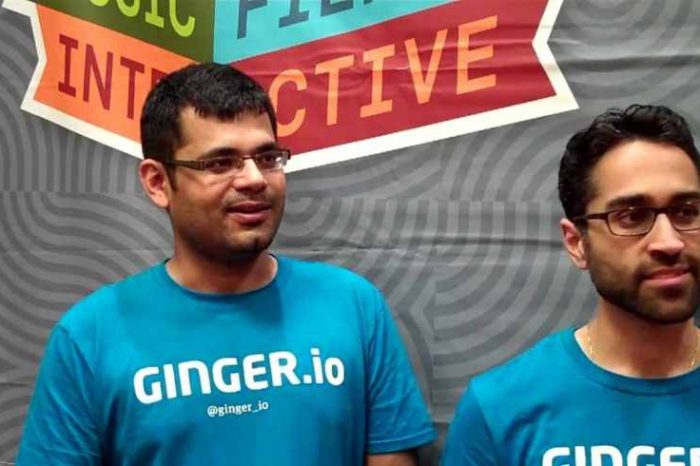 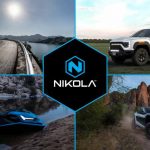