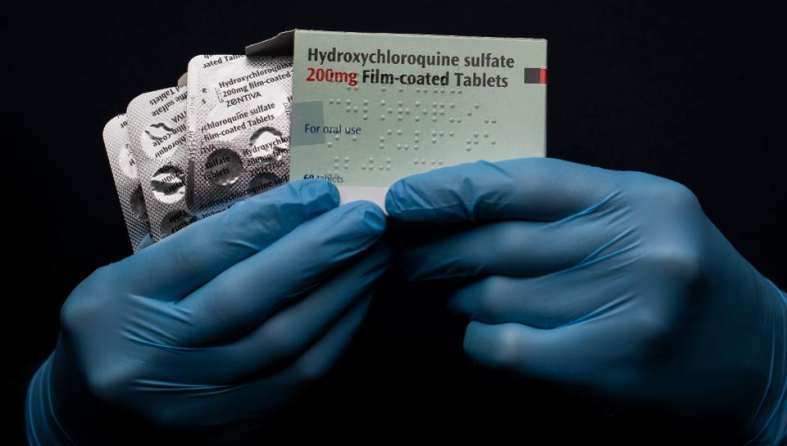 This week, the Association of American Physicians & Surgeons submitted additional evidence to a federal court for why interference with hydroxychloroquine (HCQ) should end by the Food & Drug Administration (FDA) and the Department of Health & Human Services (HHS), in AAPS v. FDA, No. 1:20-cv-00493-RJJ-SJB (W.D. Mich.).

“As confirmed by another recent study of thousands of patients at the Henry Ford Health System in Michigan, HCQ is both very safe and highly effective in treating COVID-19, reducing mortality by 50%,” AAPS informed the court in its filing. “Countries with underdeveloped health care systems are using HCQ early and attaining far lower mortality than in the United States, where [HHS and the FDA] impede access to HCQ.”

Yet most Americans are still unable to obtain HCQ for early treatment of COVID-19, and virtually no Americans are able to access it as preventive medicine. HCQ has been used safely for decades by travelers to protect against malaria, but Americans are dying from COVID-19 while HCQ is withheld from them.

“Citizens of the Philippines, Poland, Israel, and Turkey all have greater access to HCQ than American citizens do,” observes AAPS General Counsel Andrew Schlafly. “In Venezuela, HCQ is available over the counter without a prescription, while in the United States pharmacists are prevented from filling prescriptions for HCQ.”

AAPS rebuts arguments presented by the FDA, which implied that medications are approved as safe only for certain conditions. In fact, HCQ and most medications have been approved without limitation, such that physicians can prescribe them for any off-label use.

Polish chemists have even showed the world how to synthesize HCQ from cheaply, widely available ingredients. The cost of this medication is less than a dollar a dose, in contrast with the very expensive alternatives being pushed by FDA officials.

In its filing, the FDA insisted that the public has no right to access nearly 100 million doses of HCQ which were donated to the Strategic National Stockpile. HHS is having that medication waste away while Americans are dying from COVID-19.

“In some areas of Central America, officials are even going door to door to distribute HCQ,” Andrew Schlafly adds. “These countries have been successful in limiting the mortality from COVID-19 to only a fraction of what it is in wealthier countries.”

AAPS filed this lawsuit to obtain legal redress in support of Trump, by ending the obstruction by the FDA of his policies that would save lives.

AAPS has represented physicians of all specialties in all states since 1943. The AAPS motto is omnia pro aegroto, meaning everything for the patient. 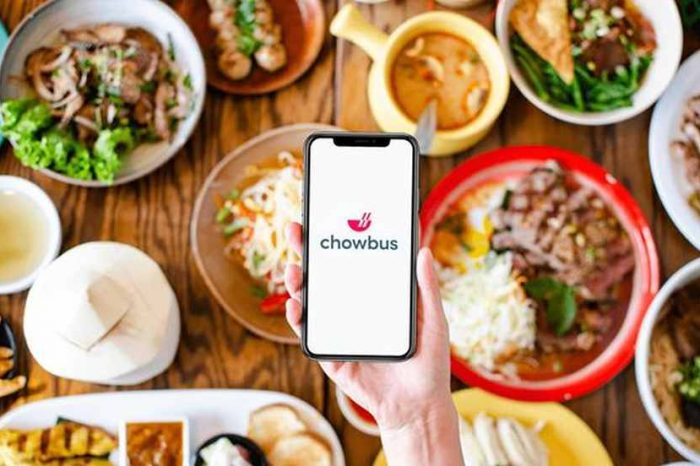 Chowbus, the delivery app for 'mom and pop' Asian restaurants, raises $33 million to get the best Asian food delivered to you 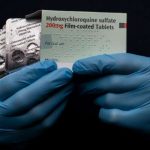