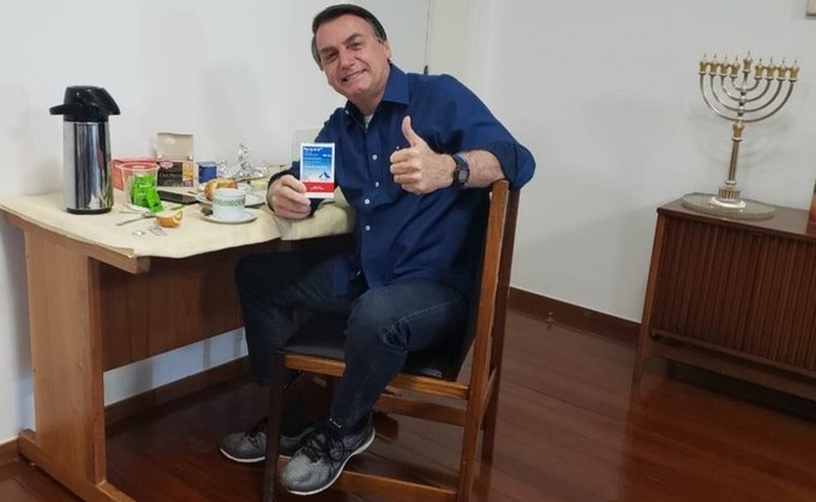 We have some updates and good news to share with you about the condition of Brazilian President Bolsonaro. On July 9, we wrote about President Bolsonaro after he was tested positive for COVID-19. He later posted a video of himself on Facebook taking hydroxychloroquine to treat the deadly coronavirus.

In a tweet yesterday, the world’s foremost COVID-19 patient, Brazilian President Jair Bolsonaro with photo of him holding hydroxychloroquie in his hand, posted in a tweet that he’s been tested negative for COVID-19 less than 3 weeks after treatment with hydroxychloroquine. Bolsonaro tweeted:

For over four months now, the naysayers have been warning us about the danger of taking malaria drug hydroxychloroquine to treat COVID-19. The disgraced medical journal Lancet even went as far as using falsified data from Surgisphere Corp to back up its fake study that hydroxychloroquine poses serious health risks to coronavirus patients.

Unlike here in the United States where the use of hydroxychloroquine has turned into a political issue, doctors in India, Turkey and Brazil are already using the drug to treat coronavirus patients. The drug was also touted by Brazilian President Jair Bolsonaro back in May. Hydroxychloroquine is in such a high demand that smugglers in Brazil have now brought more than 3,000 doses illegally into the country days after after health authorities approved its use.

As Yale epidemiology professor Dr. Risch pointed out, hydroxychloroquine could have saved up to 100,000 lives if not being stifled by a ‘propaganda war.’ 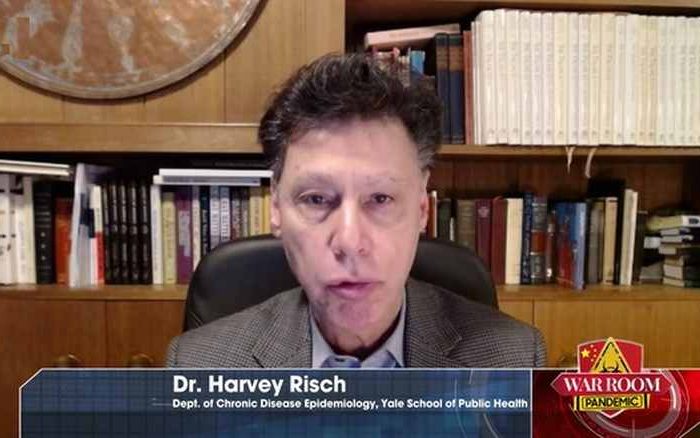 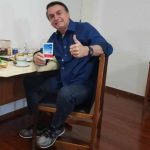