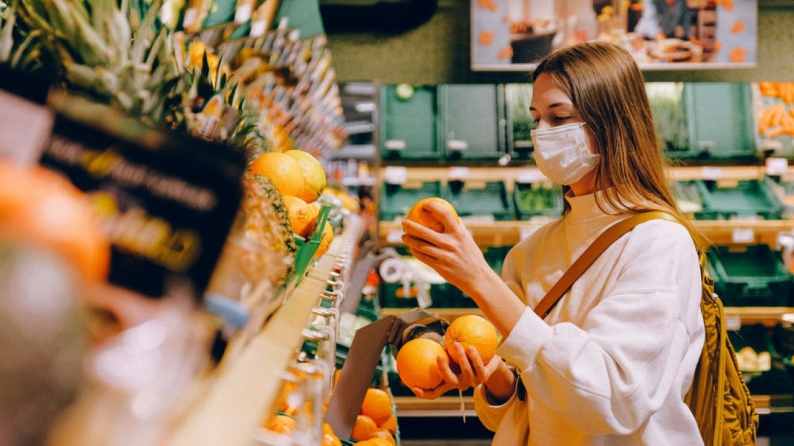 We’ve learned a lot about coronavirus since the virus first broke out from Wuhan, China in December 2019. Six months into the pandemic, there’s an agreement that a combination of social distancing, regular handwashing and wearing mask prevents or reduces the spread of COVID-19. Some may argue that masks don’t work. However, as we discussed extensively in this article, wearing mask not only slows the spread of virus but it’s also shows varying degree of effectiveness in preventing the transmission of respiratory viral infections (RVIs), according to a study conducted by NIH.

While cloth face coverings aren’t 100% effective, wearing them means you’re exposed to less virus. At the bottom of this article is a rendition or visualization from MIT and NYT on how mask disrupts the trajectory of a cough, sneeze or breath. However, the biggest question everyone has been asking is: could prolonged mask be detrimental to your health? We now have the answer based on scientific evidence.

According to a study conducted by a team of German researchers, prolonged use of face masks, especially the N95 respirators considered to be among the most effective for limiting the spread of COVID-19, impairs the cardiopulmonary capacity, increases fatigue, and causes psychological discomfort when used for prolonged periods. The study was conducted at the Department of Cardiology, University of Leipzig.

In a study published in Springer on July 6, German research team found that those who wear masks for long periods of time, whether the popular N95 respirators or common disposable surgical masks, experience higher levels of discomfort and a decreased capacity to exercise. After studying healthy, male medical professionals equipped with both standard surgical masks and the N95 respirator model, researchers discovered a series of negative consequences to wearing either device, with all worsened by the N95.

The team also found that those wearing face masks showed “impairment of physical performance,” which they said may have been caused by both “the severe impact on ventilation” and “the associated discomfort.”

“In addition to the severe impact on ventilation, the data suggest the associated discomfort as a second important reason for the observed impairment of physical performance.”

The researchers also showed that, while discomfort plays a part, “the primary effect of the face masks” on “healthy individuals is driven by the reduction of pulmonary function,” due to the mask making it harder to breathe.

The measurements show that surgical masks, and to a greater extent FFP2/N95 masks, reduce the maximum power. Pmax (Watt) depends on energy consumption and the maximum oxygen uptake (VO2max). The effect of the masks was most pronounced on VO2max. Since the cardiac output was similar between the conditions, the reduction of Pmax was primarily driven by the observed reduction of the arterio-venous oxygen content (avDO2). Therefore, the primary effect of the face masks on physical performance in healthy individuals is driven by the reduction of pulmonary function. In addition, the auxiliary breathing muscles have been described to induce an additional afferent drive which can contribute to an increase of the fatigue effect [23,24,25].

The research team went on to establish that the performance of several different populations may be significantly affected by face masks. For example, the researchers said the use of “fm” for athletes will reduce physical performance. The research team also observed that “increased breathing resistance is especially problematic for patients with chronic obstructive pulmonary diseases.”

Below is the conclusion of their study, which they hope may “inform medical recommendations and policy makers.”

Medical face masks have a marked negative impact on cardiopulmonary capacity that significantly impairs strenuous physical and occupational activities. In addition, medical masks significantly impair the quality of life of their wearer. These effects have to be considered versus the potential protective effects of face masks on viral transmissions. The quantitative data of this study may, therefore, inform medical recommendations and policy makers.

Below is MIT and NYT rendition and visualization of how mask disrupts the trajectory of a cough, sneeze or breath. 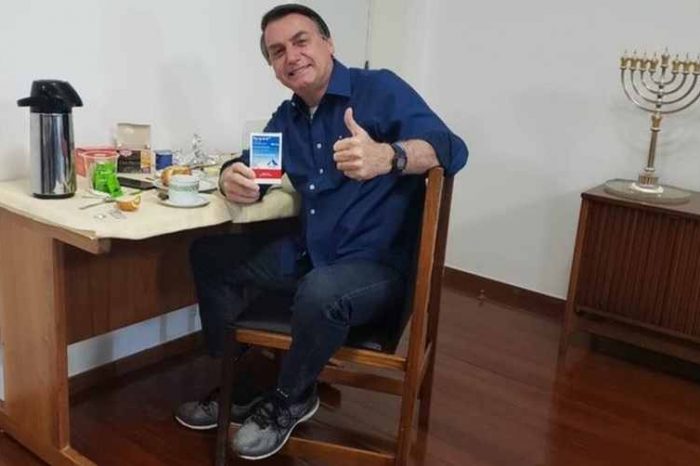 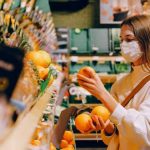