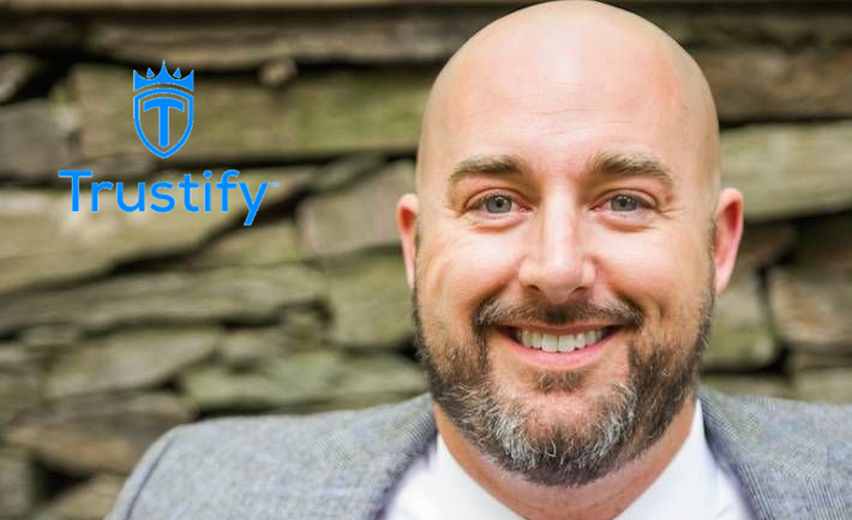 What a shame that a tech startup company named Trustify would be fraudulent. Today, the United States Department of Justice announced that CEO and founder of Trustify, a tech startup company founded in 2015 and based in Arlington, Virginia, has been charged with fraud and money laundering. He was charged in an indictment unsealed today for his alleged role in a fraud scheme resulting in millions of dollars of losses to investors.

Daniel Boice, 41, of Alexandria, Virginia, was charged with five counts of wire fraud, one count of securities fraud, and two counts of money laundering in an indictment dated July 22 and unsealed Friday. Boice could not be reached for comment.

According to the charges, Boice allegedly raised approximately $18.5 million from over 90 investors by, among other things, falsely overstating Trustify’s financial performance.

Justice Department alleges that Boice told a representative of one investor in 2016 that the startup was earning $500,000 per month in revenue, when the actual revenue was far less. According to the indictment, in another instance, Boice allegedly sent an email to a potential third-party investor posing as a representative of an investment bank to suggest it was investing in Trustify in order to secure nearly $2 million in funding from that third party.

The indictment also alleges that Boice made false statements to investors about the amount of investor funds that he would personally receive, while diverting a substantial amount of the investor money to his own benefit.

The FBI’s Washington Field Office is investigating the case. The U.S. Securities and Exchange Commission provided assistance and is also filing a civil complaint against the defendant for related conduct. Trial Attorney Blake Goebel of the Criminal Division’s Fraud Section and Special Assistant U.S. Attorney Russell Carlberg of the Eastern District of Virginia are prosecuting the case. 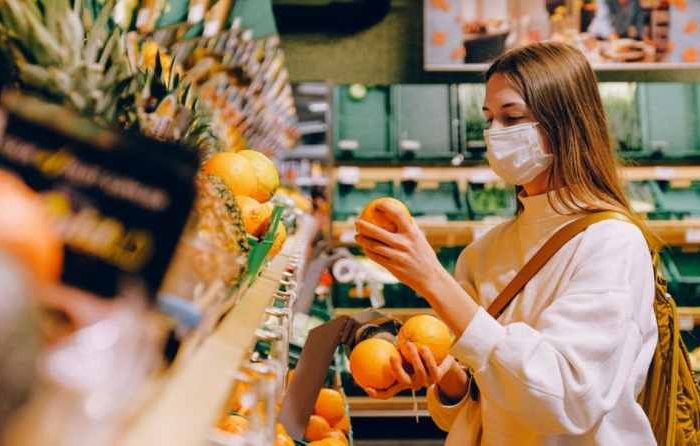 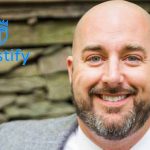