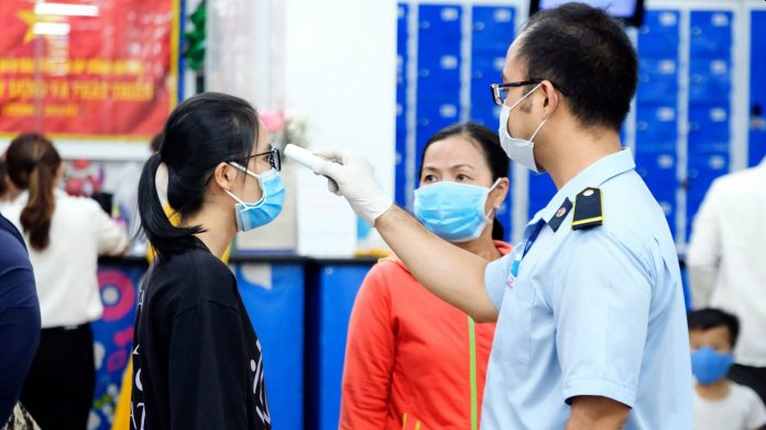 Vietnam is a country that shares porous land border with China. Vietnam defied the odds to become one of a handful of countries to have reported zero deaths from the coronavirus pandemic. Although Vietnam reported its first case of COVID-19 on January 23, 2020, it has so far reported only a total of 413 coronavirus cases and zero deaths after six months into the pandemic.

So, the question everyone is asking is, how did a country with a population of 95.5 million people do it? Unlike other countries around the world, Vietnam took early drastic action to combat and prevent the spread of the coronavirus. Vietnam early success has also been attributed to several key factors, including aggressive contact tracing, quarantine, a well-developed public health system, public messaging, a strong central government, early detection, and a proactive containment strategy based on comprehensive testing, tracing, and quarantine.

Vietnam also took a targeted approach to testing. The country scaled up testing in areas with community transmission, and conducted three degrees of contact tracing for each positive case. The country went from having just two testing sites nationwide in late January to 120 by May. “We would see hundreds of tests for every positive infection,” said Binh Tran, a general partner at 500 Startups Vietnam. “They’d test neighbors, store owners, really anyone you’d been in contact with.”

Due to its successful detection process, hundreds of thousands of people, including international travelers and those who had close contact with people who tested positive, were placed in quarantine centers run by the government, which greatly reduced transmission at both the household and community levels.

Vietnam also has good public messaging about the risk of coronavirus and what its citizens must do to protect themselves and prevent the virus from spreading to others. For example, Vietnam constantly reminded citizens to wear a mask, wash their hands and practice social distancing. Vietnam Ministry of Health even produced a PSA where it worked with two famous singers to produce a catchy song about steps people can take to avoid getting the virus.

According to a report from CNBC, which the news outlet said it’s still far from proven, some indicates Vietnam may not have been “immunologically naive,” because something resembling SARS-COV-2 might have been circulating for years. That theory is still yet to be proven. Others have speculated that the data isn’t trustworthy, but local researchers largely believe it is.

Below is a quick video from Timothyna Duncan of CNBC International of how the country of 97 million people did it. 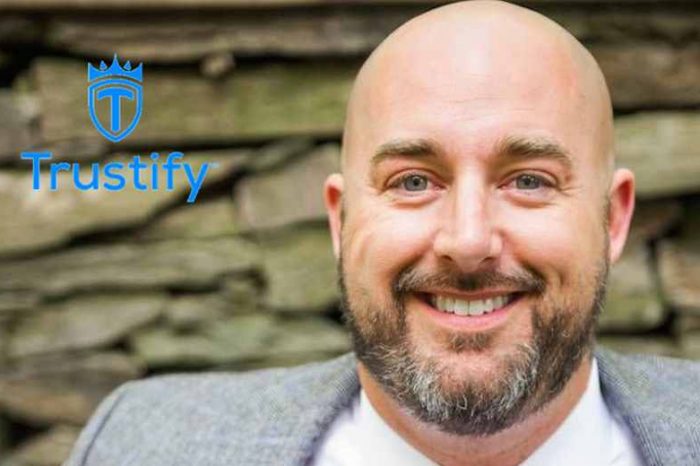 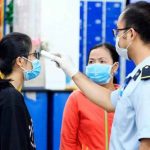