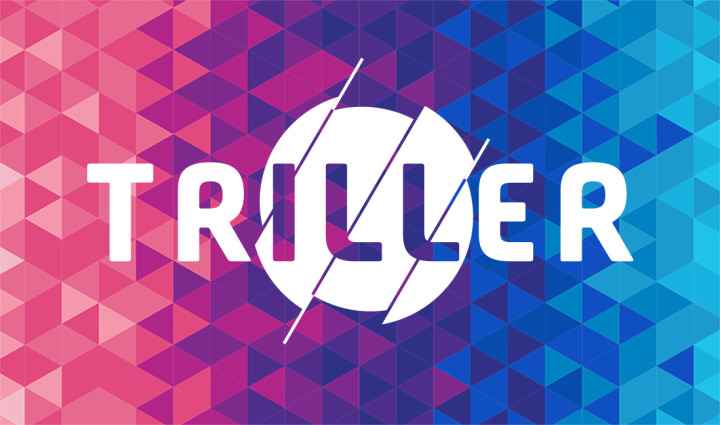 Chinese video app TikTok is losing its popularity among teens and users in the United States after a series of bad news in June and July. Earlier this year, the ByteDance-owned short-video app became the third most popular among teens in the United States. Then in June, TikTok suffered a major blow when governments around the world banned the app due to national security concerns. In June, India government banned 59 Chinese apps including TitTok accusing them of engaging in activities prejudicial to sovereignty and integrity of India.

Now, other apps seem to be taken advantage of TikTok’s woes. Early this month, Facebook’s Instagram launched the public version of its short video app, Reels. Just like TikTok, Reels allows users to record 15 second videos and add music from a huge library or record their own background tunes.

But the biggest beneficiary of all is Triller, an AI-powered social video platform favorited by artists ranging from world-renowned to aspiring. We first wrote about Triller in February 2018 when the 5-year old startup Triller raised $5 million Series A funding to democratize music video creation. Back then, Triller only has a little over 23 million downloads worldwide.

Fast forward to two years later, Triller sees an impressive surge with 130 million total worldwide downloads and 20 million users in India market following the TikTok ban. Triller saw a significant overnight spike in usage and downloads both globally and within the Indian market following the country’s recent ban on TikTok which caused a mass exodus of popular influencers fleeing for Triller.

At 50M monthly active users, Triller is now larger than Musical.ly (later TikTok) when it sold to ByteDance for one billion US dollars several years ago. The platform has grown over 600 percent year over year, making it one of the fastest growing social media apps.

With almost zero marketing and organic promotion by celebrities such as Kevin Hart, Vanessa Hudgens, Taylor Hill and Kaskade to create professional-looking music videos, Triller is now the #3 Indian app in the photo and video category and has become India’s go to social platform after 120 million TikTok users scrambled to find a new home for creative expression. Artist Armann Malik was among these top influencers who joined Triller and launched a challenge based on his new hit song “Next To Me,” which now has over 10 million views.

“Triller represents the world’s music voice, as not only a global app but a platform which unites cultures through a common voice. Founded and owned by U.S. entrepreneurs, Triller has seen significant growth in global markets, most recently in India, a country at the core of social media and music with its own unique and rich culture,” says Bobby Sarnevesht, Executive Chairman of Triller. “We are proud to provide a secure place for the people of India to express their voice, share their content, and reach the world.” 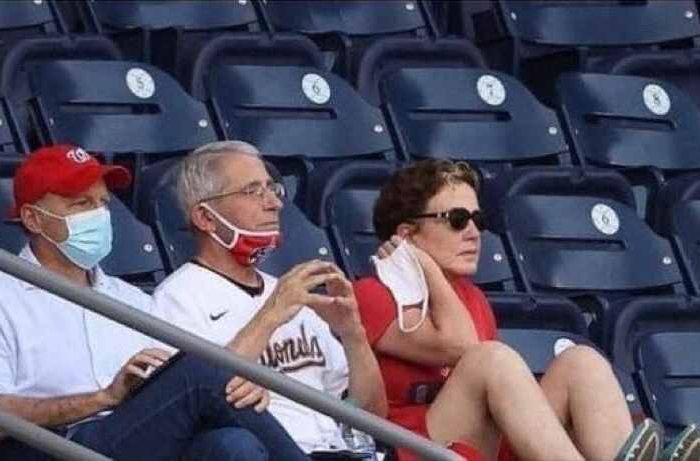 BUSTED: Dr. Fauci caught NOT wearing mask at a baseball stadium after weeks of lecturing us to wear a face mask in public 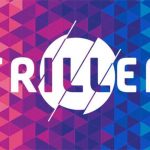