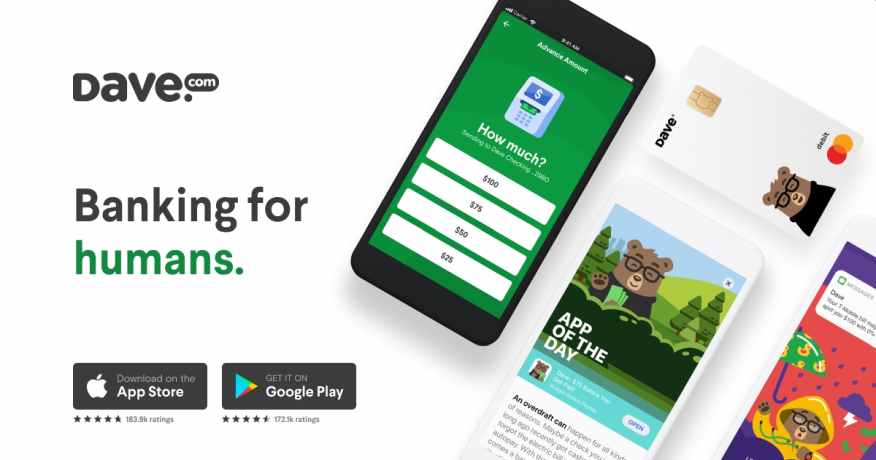 The emergence of mobile app is changing the banking industry. The digital banking market is expected to reach $30 billion in 2023 from just $7.3 billion, according to data from AlliedMarketResearch firm. In October 2016, Goldman Sachs Bank USA started offering no-fee personal loans under the brand Marcus by Goldman Sachs. During the same year, fintech startup Dave launched as a leading US challenger bank on a mission to put everyone’s financial mind at ease with free overdraft cash, budgeting and side gigs.

Founded in 2106 by Jason Wilk, John Wolanin, and Paras Chitakar, Dave is as a personal finance tool that helped customers manage their budgets, avoid overdrafts and even find gig-economy jobs. According to the information provided on its website, Dave currently has 7 million members and counting.

“One million is a very conservative number for us to hit,” Wilk said in a telephone interview. “We have 2 million of our core users signed up for Dave Banking, and every time we send a push notification to invite someone off that list, 1 out of every 2 people end up signing up for an account.”

Billionaire Mark Cuban is one of the early investors and board member of Dave. The startup began to roll out a digital bank account in May to a wait list of 2 million people. To date, Dave Banking has over 100,000 users and CEO Jason Wilk is confident that it will reach 1 million by year-end.

Dave helps 7 million Americans to thrive between paychecks with its first to market features. The company is a financial ecosystem that empowers all Americans with the tools they need to live stable financial lives and avoid the $30B+ in overdraft fees collected by major banks. 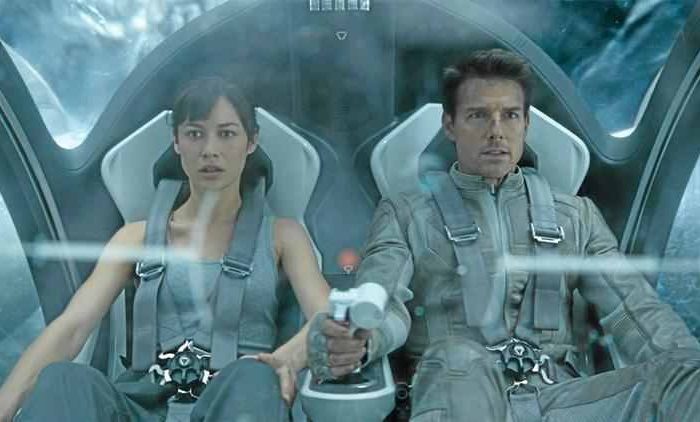 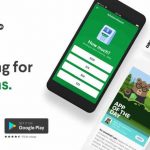