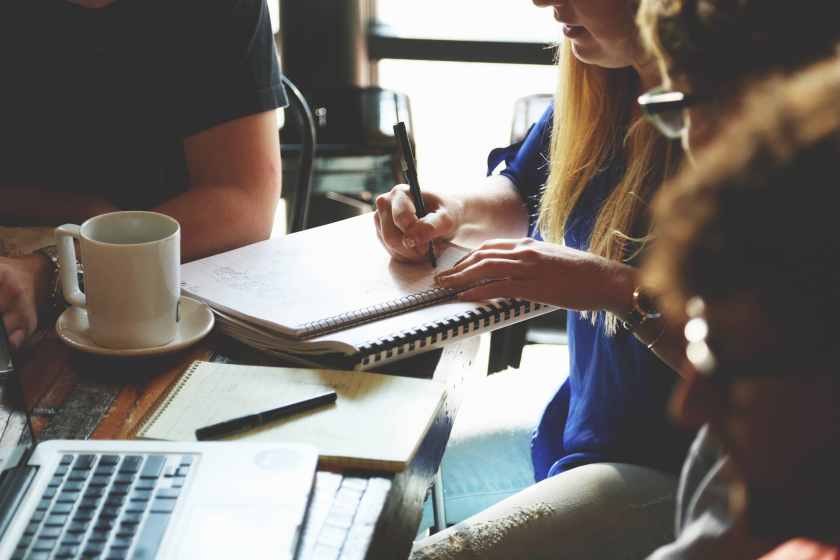 The last couple of months has resulted in unprecedented economic turmoil, the likes of which none of us will have ever seen. Many have likened the economic fall-out of the coronavirus pandemic to the 2008 financial crisis, so for fintech entrepreneurs, it’s a good idea to learn about the successes of 2008’s fintech elite and why certain companies are already benefiting from the economic downturn.

In fact, some might say that the 2008 financial crisis changed the face of the financial sector forever, giving rise to fintech’s new superpowers. 2008 was almost the perfect storm for the burgeoning scene. Trust and transparency in the traditional banking sector were at an all-time low, with next to no competition ensuring conventional banks maintained a dangerous monopoly over financial services.

However, the events that unfolded in September 2008, including the collapse of Lehman Brothers and the subsequent fall of the Dow Jones by more than 500 points – the largest single-day decline since the September 11 2001 terrorist attack in New York, gave fintech the opportunity to reimagine the tired conventions of the financial service sector. The Dow Jones industrial index today appears somewhat more resilient, despite losing more than a third of its value in the truly uncertain times of March and April in particular.

Entrepreneurs within the financial sector sought to rebuild the industry in 2008 by innovating and breathing new life into the financial system, and into indices such as the Dow Jones. A technology-first approach to fintech solutions has provided more efficient and competitive alternatives, disrupting the financial industry in ways that had never been considered before. 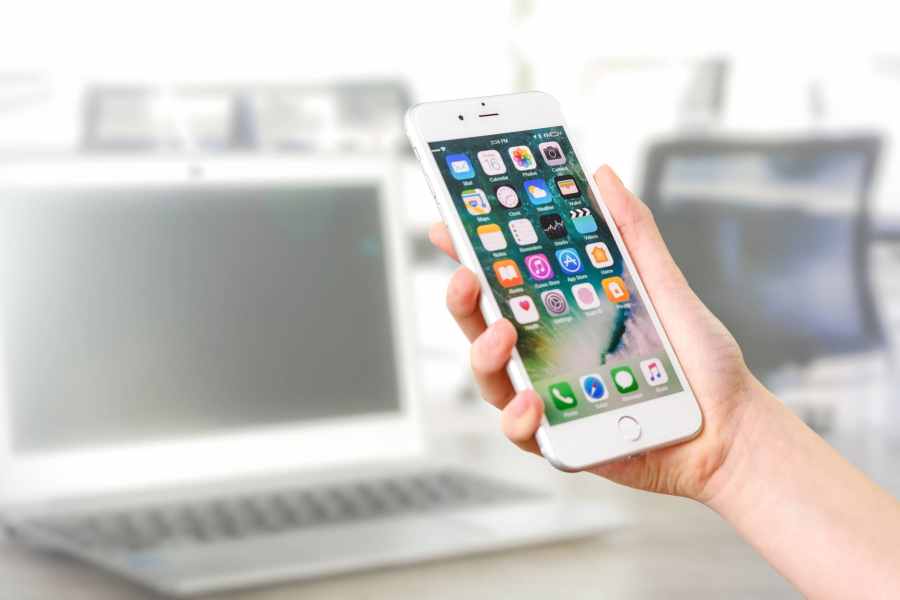 If you were to look at things at face value, one would imagine the fintech space would be hugely affected by this year’s recession. Payment providers are exposed to poor-performing industries, while lenders are facing up to a growing number of defaulters among their borrower demographic. The reality could not be further from the truth. If anything, fintech companies have rolled up their sleeves and got their metaphorical hands dirty at a time when they are needed most. The likes of Stripe, who have raised a further $600m in capital and Square, who have provided their Cash App to enable stimulus payments, have been there when it matters most.

It is said that many of the greatest start-ups are born from economic lows. 2020 is the opportunity for fintech start-ups to be there for Gen Z. Many of whom will be experiencing an economic recession for the first time as responsible adults. Hard economic times help to focus the mind and prioritize what’s important from a financial service or solution.

Fintechs will play a vital role in rebuilding what’s left of national economies once the world reopens its doors. They will act as a stimulus for start-ups and growing businesses seeking micro-loans, and as alternative finance to reach for the stars and go the extra mile for customers.

Time-poor businesses looking to get back on track post-recession will also benefit greatly from easy access bank accounts and responsive accounting and bookkeeping solutions accessible across multiple platforms. There is a saying that tough times nurture tough, durable businesses, and fintechs that can stay the course and add meaningful value in the months and years ahead, will be worth their weight in gold. 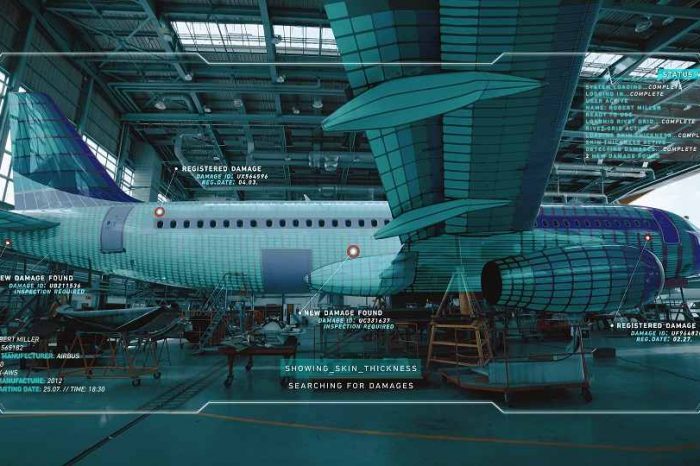 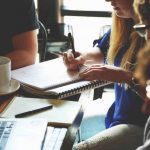