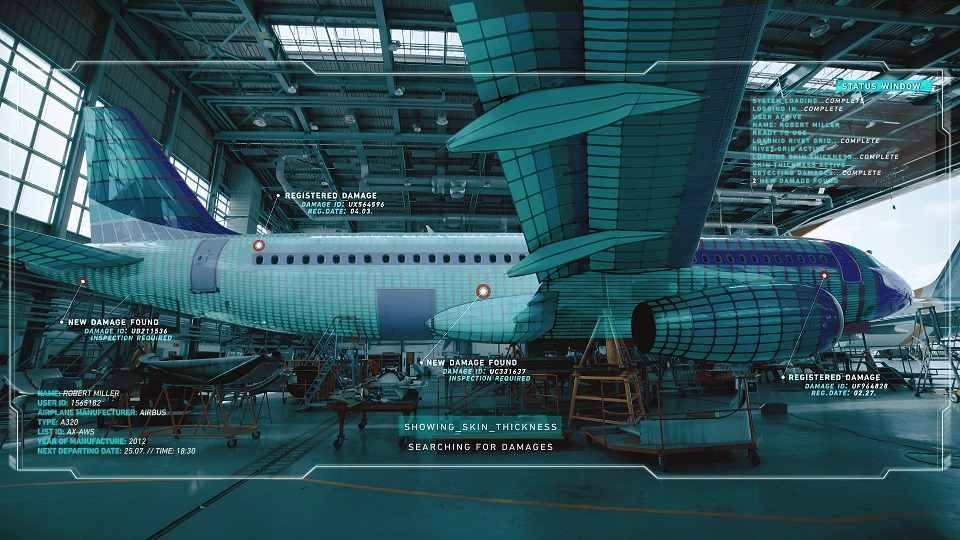 AerinX plans to use the latest funding to significantly accelerate its technological research and development as well as business development activities to enter international markets. Besides Aeroplex, other major international aircraft maintenance companies are starting to use AerinX’s MR system soon within the frameworks of the company’s Early Adopter Program. Takarék Venture Capital Fund I., which is a member of one of Hungary’s largest financial services provider, Takarék Group, has invested EUR 2 million of venture capital into AerinX in a Pre-Series A round.

X-Ventures Gamma Venture Capital Fund increased capital in AerinX in an earlier seed funding round and maintains its ownership share in the company. AerinX plans to develop further hi-tech software and hardware solutions with the aim of optimizing aircraft maintenance processes. The company also plans a Series A round of funding within the next 12-18 months involving international investors to accelerate international growth.

Founded in 2015 by Bence Kiss, AerinX develops innovative hi-tech solutions assisting with external surface checks and the conduct of related maintenance of aircraft. The company’s first product is a mixed reality (MR)-based aircraft inspection system that supports the work of professionals with external surface inspection of airplanes and other aircrafts, together with the related maintenance tasks.

AerinX’s  system supports the maintenance engineer while decreases the possibility of human mistake. With AerinX’s system fly or no fly decision can be made within turnaround time. AerinX is capable of precisely locating and measuring the damage and provides essential technical information about the damage area.

The system, which significantly accelerates workflows, is already being used in test phase since the beginning of this year by Aeroplex of Central Europe, which is one the largest MRO (maintenance, repair and overhaul) companies in Central Europe. AerinX plans to enter international markets with its highly innovative mixed reality (MR) system for the external inspection and maintenance of aircraft and other aerial vehicles early next year.

“With the venture capital investment received from Takarék Group, we hope to accelerate market entry planned for early 2021. In the coming 6-9 months we are going to continue our R&D activity to finetune and extend the functionality of our smart aircraft inspection system. We are especially glad, that over the past year we managed to grow the company valuation of AerinX significantly, which was acclaimed by Takarék Group with its investment,” Antal Bence Kiss, Co-Founder and CEO of AerinX added. 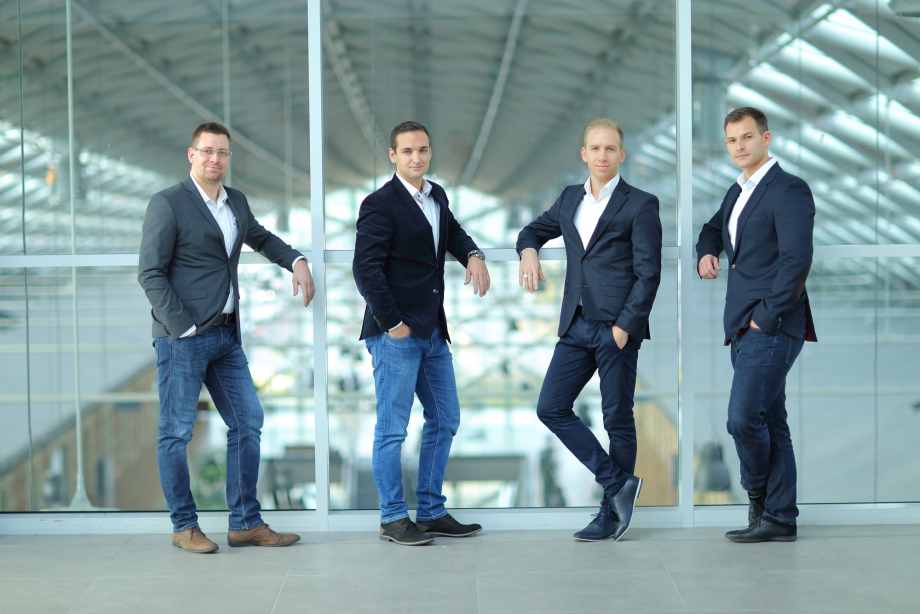 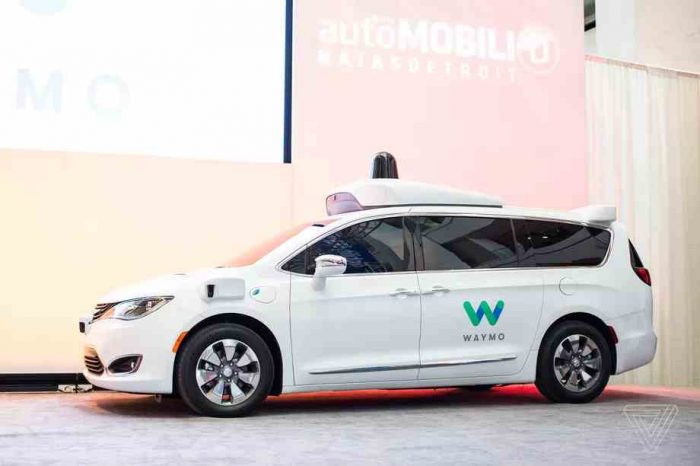 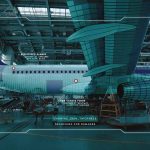