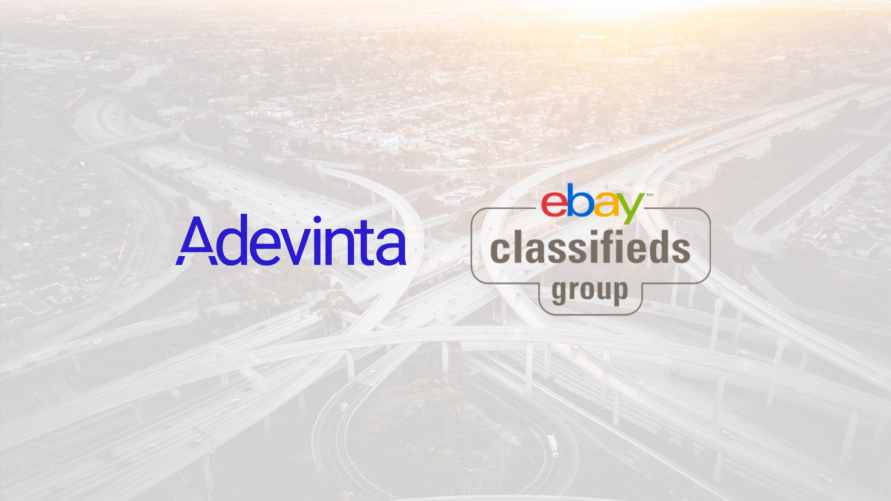 eBay, the world’s most popular auction site and eCommerce platform has agreed to sell its classified ads business to Norway’s Adevinta in a deal worth $9.2 billion, the two companies said on Tuesday. The deal creates the world’s largest online classifieds group with an extensive footprint and leading marketplace brands.

As part of the deal agreeements, eBay will receive $2.5 billion in cash and 540 million shares of Adevinta, making it the largest shareholder with a 44% stake and 33.3% of the vote, they said. The combined entity will also benefit from solid market positions across 20 countries, covering one billion people with three billion monthly visits.

The combined company will have a presence in 20 countries, with Europe its biggest market. It will have an estimated revenue of $1.8 billion and earnings before interest, tax, depreciation and amortisation (EBITDA) close to $600 million.

In an announcement on its website, Adevinta explained the reasons behind the acquisition:

eBay Classifieds Group operates an international family of leading local classifieds marketplaces in 13 countries. Adevinta brings its portfolio of leading digital marketplaces in 15 countries, along with a track record of profitable high growth and continuous focus on delivering value to its users, customers and shareholders. The transaction creates a globally scaled, pure-play online classifieds leader which covers a population of one billion people and receives around three billion monthly visits. The combined entity will benefit from a balanced portfolio of assets centered around Germany, France and Spain. In Europe in particular, the combination will create a leading marketplace provider enabling synergies for our consumers and customers, as well as for the combined entity itself.

A source close to the deal said the Norwegian firm sweetened terms of its bid at the weekend by offering eBay a bigger stake, after the U.S. firm’s board was initially split, with some members backing a $9 billion cash bid by online retailer Prosus. 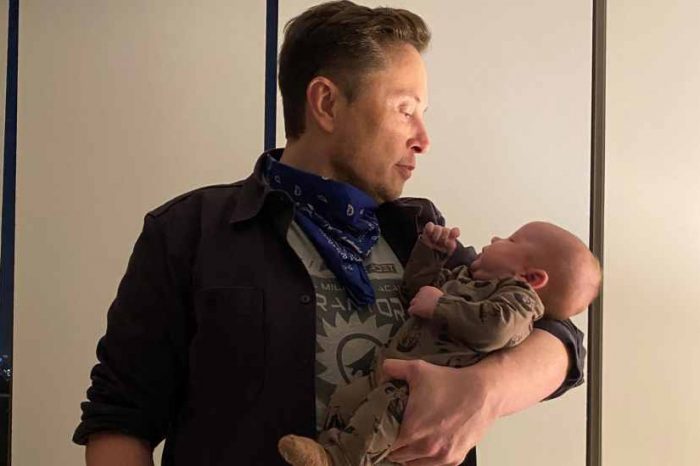 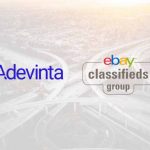