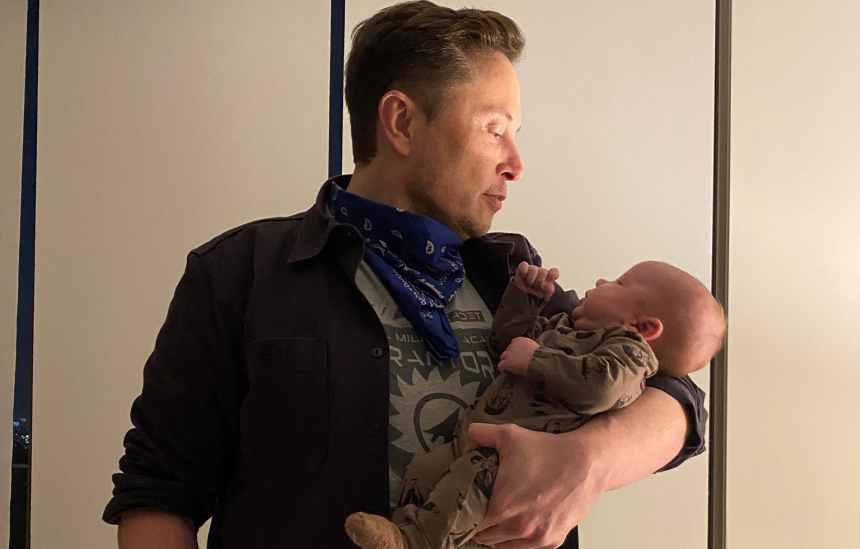 We love to write about Elon Musk especially today after he shares the picture of his son, X. In a tweet written in German, Musk said “the baby cannot use a spoon yet.” Back in May, Elon Musk and singer Grimes confirmed they have named their baby X Æ A-12.

The baby was born on Monday, May 4, 2020. Æ, a ligature of a and e known as ash, appeared in Latin and Old English but has mostly fallen out of use. However, in some languages such as Danish, Norwegian and Icelandic, Æ is classed as a letter.

The singer has used Æ before, naming a song on her latest album 4ÆM. The A-12 is a Lockheed plane built for the CIA. It was known by designers during its development as Archangel. She also claims Archangel is her favorite song but does not explain who the song is by.

Below is a full picture of Musk and X. 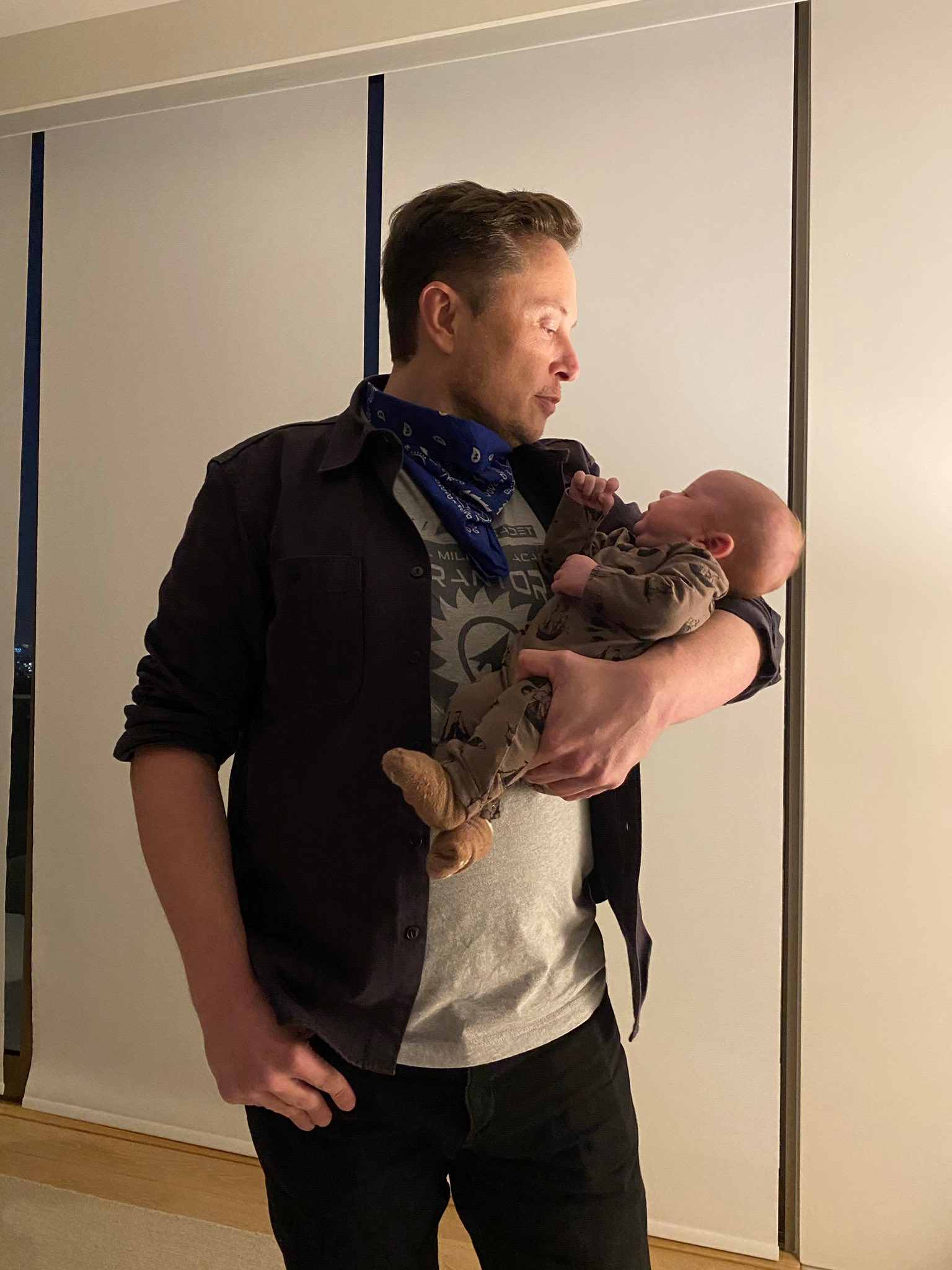 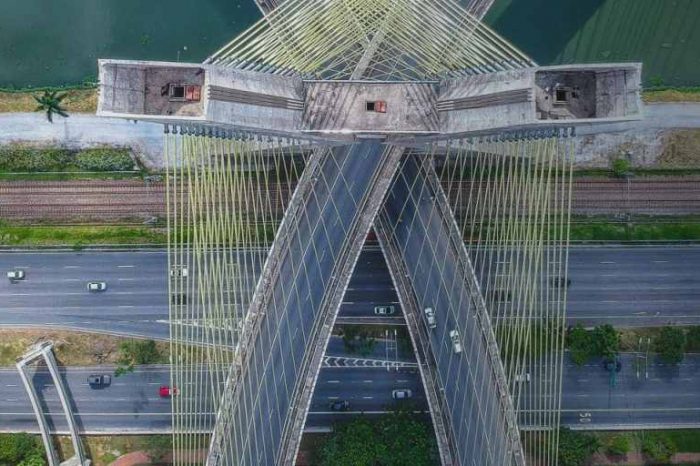 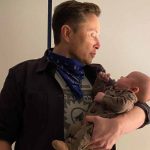