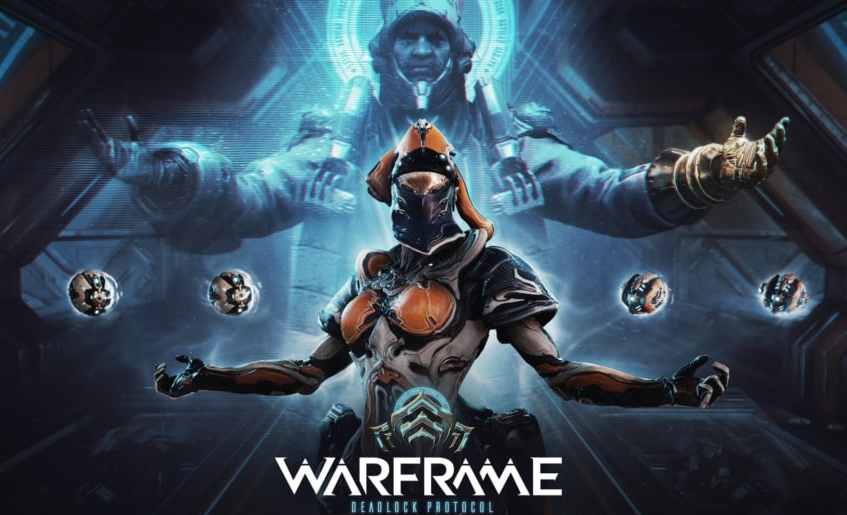 Hong Kong has been making headlines this past week after the Chinese unanimously passed a national-security law that prohibits any Hong Kong citizen or resident from acts of secession, subversion, terrorism and collusion with foreign forces to endanger national security.

Now, Leyou Group, a gaming startup that develops and distributes multiplayer online games, and its controlling shareholder, have reportedly entered into an exclusivity agreement with Tencent to buy the company and take it private. The announcement comes after another report last week said that Sony was considering a bid for Leyou.

Tencent has bolstered its gaming portfolio via investments in companies like Supercell and Epic Games. This deal could help Tencent further expand the number of games under its huge umbrella as it faces increasing competition from domestic rival NetEase.

The Hong Kong-based Leyou has a number of subsidiaries which make video games. The gaming startup is most well-known for “Warframe,” a titled created by subsidiary Digital Extremes, and is currently working with Amazon on a game based around “The Lord of the Rings” franchise.

Founded by Alex Xu in 2011 and headquartered in Admiralty, Hong Kong Island, Leyou is a developer and publisher of PC and home console video games around the globe, and also a market leader in the niche of free-to-play online multiplayer games. The compny owns several game development studios across the world, including the globally renowned Digital Extremes and Splash Damage, and has around 600 full-time employees. Leyou is running several free-to-play multiplayer games. Warframe, one of its flagship products, is self-created and published by Digital Extremes.

The game has constantly maintained a top ten ranking among all games on Steam, and ranks third in the free-to-play category, behind only Dota 2 and Team Fortress 2. Leyou is focused on developing new free-to-play online multiplayer games and maintains a strong pipeline, including The Amazing Eternals, Transformers Online, Civilization Online, and other unannounced projects. Its product strategy is to focus on the development of high-quality PC and home console video games, driven by a free-to-play business model. 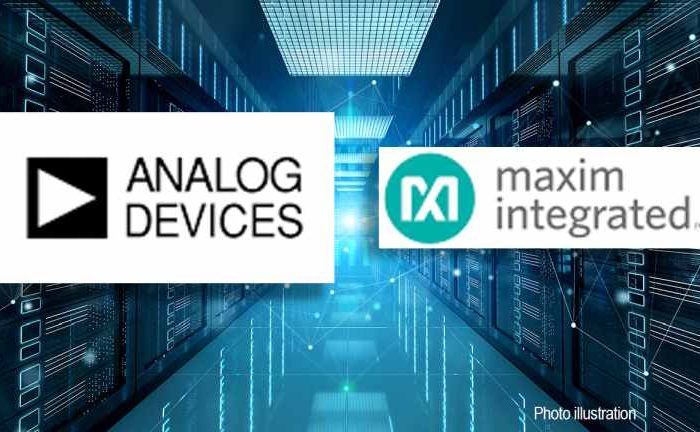 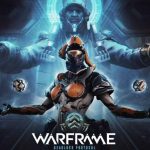