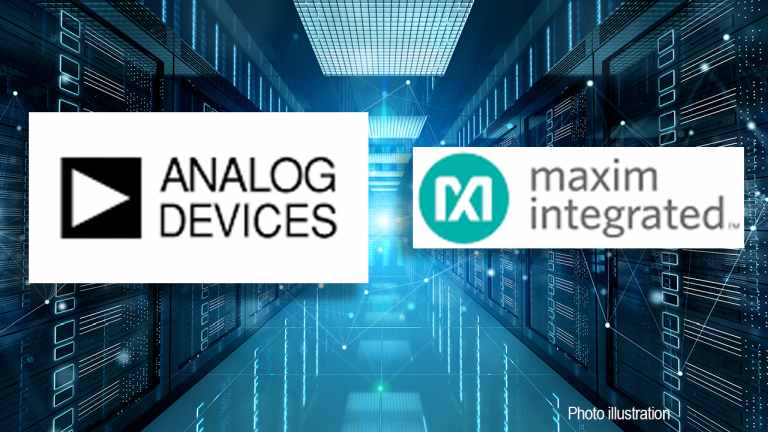 Aiming to boost its market share in automotive and 5G chipmaking, semiconductor maker Analog Devices announced on Monday it would buy rival Maxim Integrated Products Inc for about $21 billion in the largest U.S. deal this year, according to a report from Reuters.

If approved by the regulators, the deal, which is also Analog’s biggest, will create a chipmaking force with a combined enterprise value of about $68 billion that will compete with larger rivals including Texas Instruments. The two companies said the deal added Maxim’s strength in automotive and data center markets to ADI’s across broad industrial, communications and digital healthcare segments.

As part of the acquisition agreement, Two Maxim directors, including Chief Executive Officer Tunç Doluca, will join Analog Devices’ board.

Based in Norwood, Massachusetts, Analog Devices provides sensors, data converters, amplifiers and other signal processing products to a range of industries from transportation and healthcare to instrumentation and portable consumer devices. 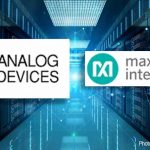