Amazon bans TikTok, then unbans it

On Friday morning we wrote about Amazon after the e-commerce giant told its employees to delete TikTok from their mobile devices, citing security risks. However, on Friday afternoon, the company told several media outlets that the email was “sent in error” and it’s not actually changing its policy toward TikTok.

“If you have TikTok on your device, you must remove it by 10-Jul to retain mobile access to Amazon email,” stated the email, which CNBC saw. “At this time, using TikTok from your Amazon laptop browser is allowed.”

Amazon spokesperson said, “This morning’s email to some of our employees was sent in error. There is no change to our policies right now with regard to TikTok.”

In response, a TikTok spokesperson said in a statement that the company values user security and privacy.

“While Amazon did not communicate to us before sending their email, and we still do not understand their concerns, we welcome a dialogue so we can address any issues they may have and enable their team to continue participating in our community,” the spokesperson said. “We’re proud that tens of millions of Americans turn to TikTok for entertainment, inspiration, and connection, including many of the Amazon employees and contractors who have been on the frontlines of this pandemic.”

The last two weeks have been a disaster for ByteDance-owned TikTok. Late last month, Indian government banned TikTok and 58 other Chinese apps. In a statement, Indian government said the apps were blocked “in view of information available they are engaged in activities which is prejudicial to sovereignty and integrity of India, defense of India, security of state and public order.”

The U.S. Secretary of State Mike Pompeo also said that the U.S. government is “looking at” banning TikTok and warned that if people used the app, they risked having their “private information in the hands of the (Chinese) Communist Party.” 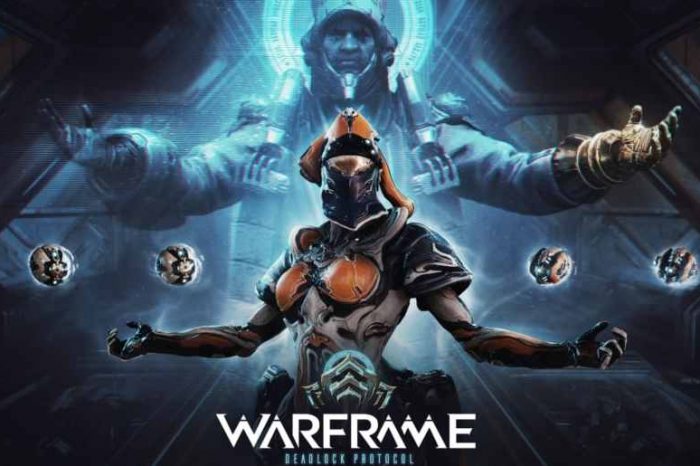 Amazon bans TikTok, then unbans it