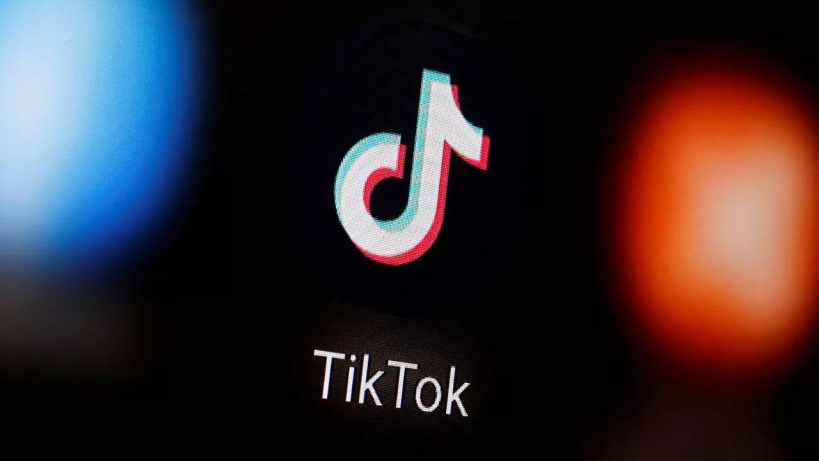 Hong Kong begins life under a new Chinese national-security law immediately after the law unanimously passed by Beijing on June 20. The new law prohibits any citizen or resident in Hong Kong from acts of secession, subversion, terrorism and collusion with foreign forces to endanger national security. Anyone found breaking the law is liable to a maximum penalty of life in jail. The law became effective on July 1.

Now, Hong Kong citizens are reeling from the fallout of the new law. U.S. tech companies including Facebook suspended processing government requests for user data in the region. Google, Twitter and Facebook, which owns Instagram and WhatsApp, also said they are putting a hold on sharing information with Hong Kong law enforcement.

On Tuesday, ByteDance-owned TikTok announced it was withdrawing from Hong Kong. “In light of recent events, we’ve decided to stop operations” in Hong Kong, TikTok spokesperson Cheryl Long said in an emailed statement.

Now, TikTok could not be found on the Apple App Store or Google Play Store. Users who had already downloaded the popular short video app can no longer use it. The app disappeared from Hong Kong app stores after new national security law comes into effect.

TikTok has come under fire from Washington which has accused it of censoring content on its platform and has raised concerns that the app sends data to Beijing. TikTok has denied both allegations. The United States is not the only clamping down on Chinese apps. Last week, India government also banned 59 Chinese apps including TikTok, WeChat, and UC Browser. India intelligence agencies suggested that these apps have been violating the terms of usage, compromising users privacy, and being used as spyware or malware. 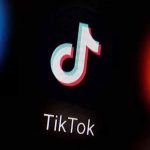