TikTok withdraws from Hong Kong just as U.S. government is reportedly “looking at” banning TikTok and other Chinese apps

Last week, China passed a controversial national security law on Hong Kong, which many fear could be used to override existing legal processes and end China’s “One country, two systems” policy. In response, U.S. Secretary of State Mike Pompeo said Monday that the United States is looking at banning popular Chinese video app TikTok in the wake of the new law.

The announcement from Pompeo comes after some tech companies including Facebook suspended processing government requests for user data in the region. Google, Twitter and Facebook, which owns Instagram and WhatsApp, also said they are putting a hold on sharing information with Hong Kong law enforcement.

However, in a surprise move today, the Byte-Dance owned TikTok said Tuesday that it was withdrawing from Hong Kong. “In light of recent events, we’ve decided to stop operations” in Hong Kong, TikTok spokesperson Cheryl Long said in an emailed statement.

Yesterday, after Hong Kong pro-democracy activists reported that some of their books were no longer available in public libraries, Pompeo said in a statement that the move was “Orwellian” and condemned what he called China’s continued “destruction of free Hong Kong.”

The United States is not the only clamping down on Chinese apps. Last week, India government also banned 59 Chinese apps including TikTok, WeChat, and UC Browser. India intelligence agencies suggested that these apps have been violating the terms of usage, compromising users privacy, and being used as spyware or malware. 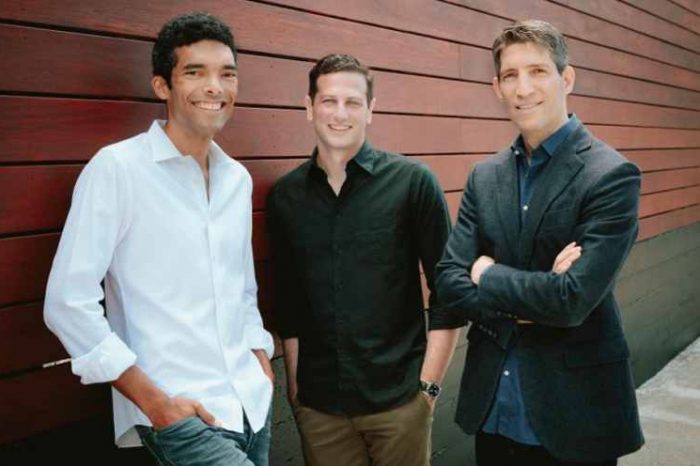 TikTok withdraws from Hong Kong just as U.S. government is reportedly “looking at” banning TikTok and other Chinese apps