We love writing about Tesla. Just think about this for a moment. Electric car has been around for over 200 years. The first successful electric car made its debut around 1890. It was developed by William Morrison, a chemist who lived in Des Moines, Iowa. Morrison’s six-passenger vehicle, which was capable of a top speed of 14 miles per hour, was little more than an electrified wagon, but it helped spark interest in electric vehicles. Yet electric car did not gain mainstream adoption until Tesla came around with its electric sports car in 2006 that could go more than 200 miles on a single charge. Elon Musk deserves a lot of credit for capturing the minds and hearts of people around the world to really believe in electric cars. 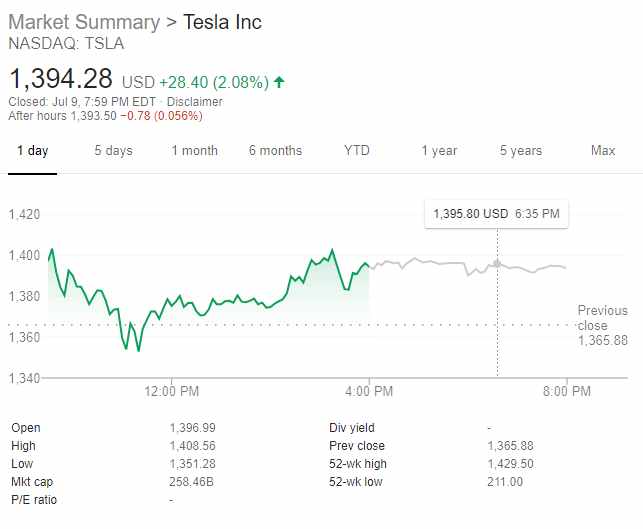 Below is a Twitter video from Bloomberg Jon Erlichman comparing Tesla’s market value to the big oil companies. 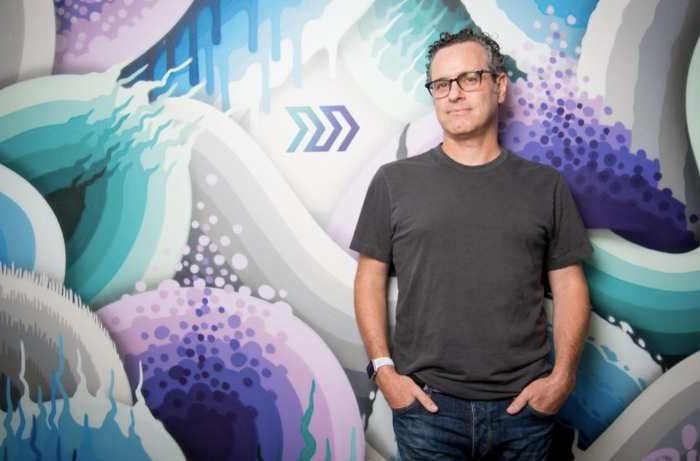